Being an introvert isn't easy. We get it.

It's time you shared these struggles with your extroverted besties so they can better understand the hardships you deal with on the daily. 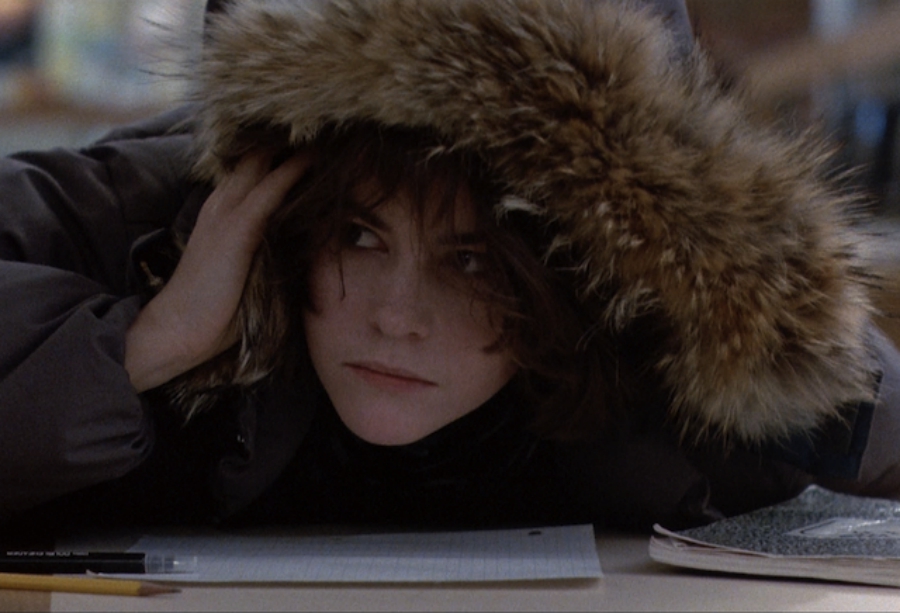 1. You're always cancelling plans with your friends because you'd much rather just curl up in your bed and watch Netflix all by yourself.

2. And coming up with a new excuse to get you out of those plans is nearly impossible. You've basically used every one in the book at least twice.

3. Whenever you get a phone call you immediately go into panic mode. The idea of having to talk to someone on the phone, let alone at all, doesn't settle too well with you. 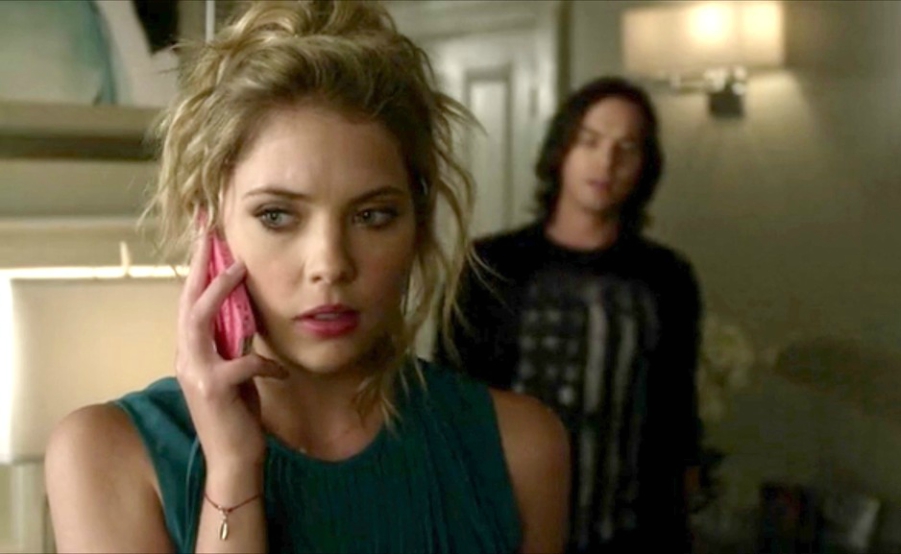 4. Hanging out with a large group of people is rough. You pretty much just quietly slip into the background and go unnoticed.

5. And you definitely can't stand being alone when you're at a party where all your friends are present. One of them must be by your side at all times.

6. Sometimes you're forced to interact with people and you stun yourself with the level of awkwardness you can achieve.

7. Being called on in class is literally the end of the world. Having to give presentations isn't the greatest thing either. 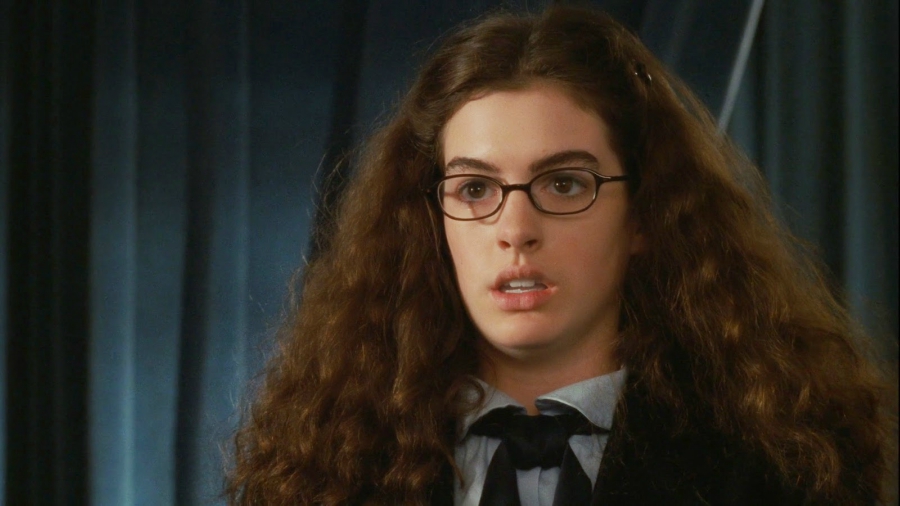 8. If someone upsets you or something doesn't go your way, you shrug it off. You're not the type to deal with any sort of conflict.

9. You're always watching your crush from afar, because you'd never dare converse with them.

If you think being an introvert is tough, wait until you read about all the devastating struggles left-handers deal with HERE.