If you don't believe that like-minded people can share psychic or spiritual connections, then this probably isn't the article for you.

On the other hand, if you do think there are ways to connect with the world around you beyond your five senses, you're in precisely the right place. Chances are that you're here because you're curious about these otherworldly perceptions. Wondering whether there's a psychic way to know if your crush is thinking about you? Look out for these five intuitive signs.

Do you ever sneeze out of the blue, even when you haven't otherwise been feeling sniffly? Some people believe that this is a sign that someone is thinking or talking about you. So, if you're in good health but you simply won't stop sneezing, it just might mean that someone special is thinking about you—a lot. 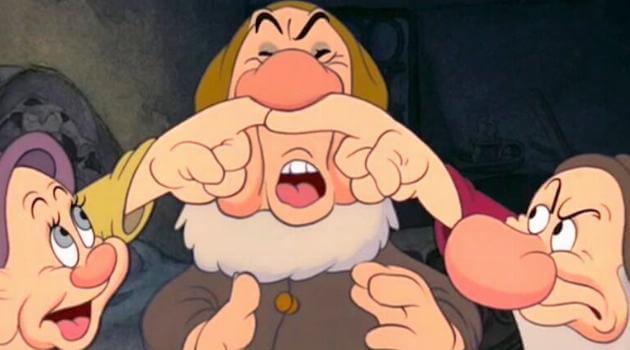 Your Ears Are Burning

If you do something silly or embarrassing, it makes sense that there might be a rush of blood to your ears. However, if your ears start burning for no reason at all, it's possible there's another explanation behind it. Ancient Romans actually tied this phenomenon to gossip. They believed that if someone was talking about you, your ears might feel hot or ring. Though the left ear is said to signify negative gossip, if it's your right ear that's burning bright, your crush just might be gushing about you to their friends.

You Get Sudden Goosebumps

Some people believe in "spiritual chills," often accompanied by goosebumps on the skin, which are said to be the result of psychic phenomena rather than anything physical. If you randomly get a chill, even if you aren't cold or sick, it may be one of these experiences. Your goosebumps might signify that you're doing the right thing or that you've stumbled upon some kind of truth, or even that someone has you in their heart and that you need to pursue your feelings for them. It's possible they're calling you to action! 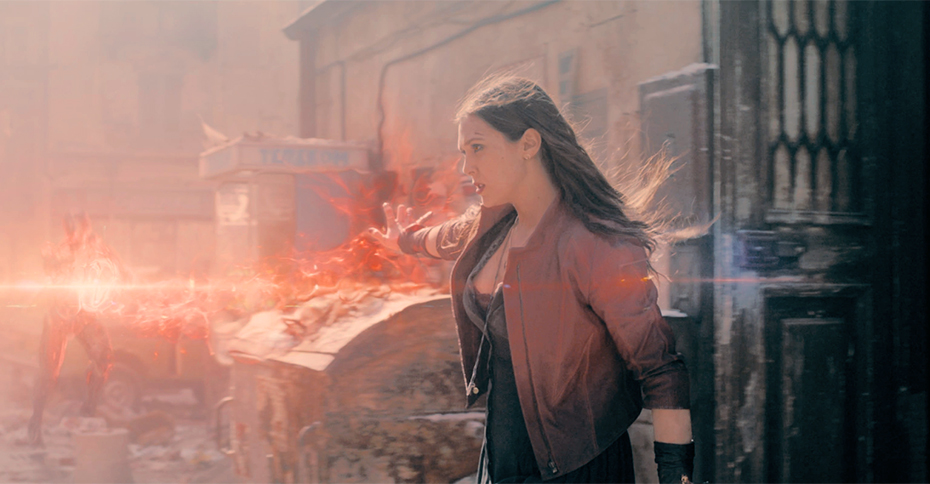 Everyone has some degree of empathy, but many people with metaphysical beliefs think that some people are empaths with a special, enhanced ability to feel the emotions of others. If you're one of these people, you might suddenly feel exuberantly happy when your crush is thinking good thoughts about you, or feel sad out of nowhere if they're missing you. If you're used to your feelings changing a lot throughout the day, it might not mean anything, but if this isn't something you're used to, it just might signify something more.

Also read about: What Those Texts From Your Crush Really Mean

You Simply Feel It

Some people believe in clairsentience, or the psychic ability to sense the feelings of others, no matter how well they're hidden. This can also include putting your feelings out into the world for others to pick up. If you believe in that kind of thing, it stands to reason that if your crush is thinking about you, you might be able to pick up on those strong positive feelings, or they might be able to send vibes that you can easily sense. That means that if you just know they like you back, it might be your time to make a move. 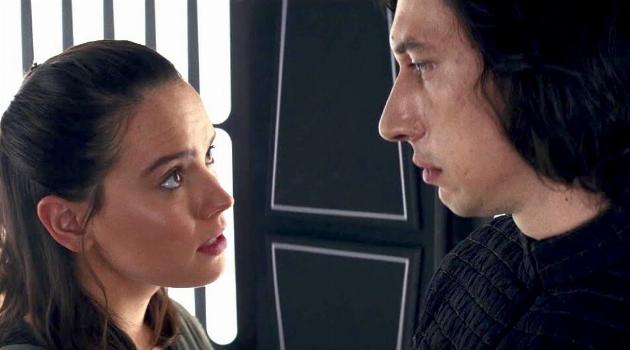 If you're curious about the psychic realm, click HERE to find out what happened when one of our writers visited a psychic for the first time.