J.K. Rowling's Explanation of Quidditch's Scoring System Is a Must-Read

The rules of Quidditch and the scoring used in the game may seem random and strange, but J.K. Rowling assures fans they are anything but.

The competitive game, which Rowling created as part of her fantastical Harry Potter universe, is featured heavily in the books and movies and has even spawned real-life matches.

Per the rules of the sport, one team must rack up more points than the other to win. This is done with help from the three team Chasers, who need to score as many 10-point goals as they can, while the two Beaters protect the team from rogue Bludgers and the Keeper defends the goal-posts.

Finally, there is the Seeker, who is is tasked with capturing the Snitch—a tiny, golden-winged ball that automatically awards their team a whopping 150 points and ends the game. 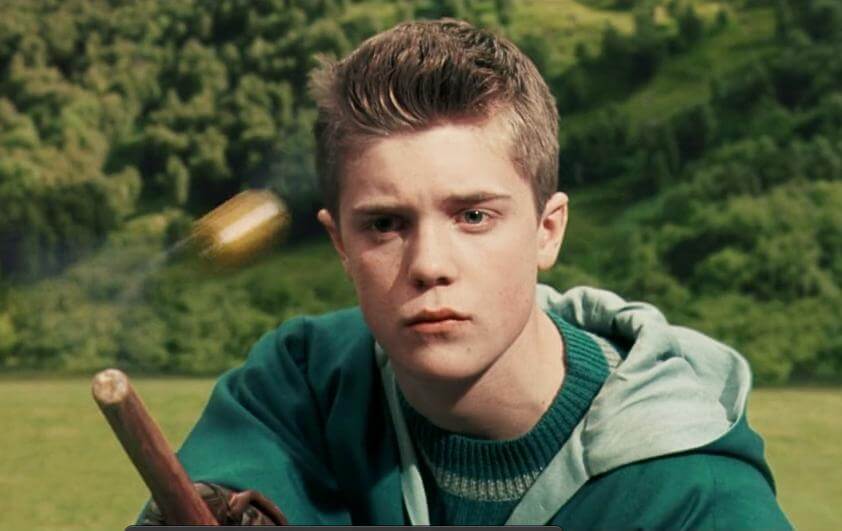 However, an apparent flaw in the rules arises if a team happens to be more than 150 points behind their opponents, meaning there isn't really much incentive to catch the Snitch since the team falling behind would effectively be sealing their own fate as losers.

When a Twitter user brought this up to Rowling on Tuesday, October 9, and insisted this indicates "the scoring system of quidditch makes zero sense," the author strongly disagreed. 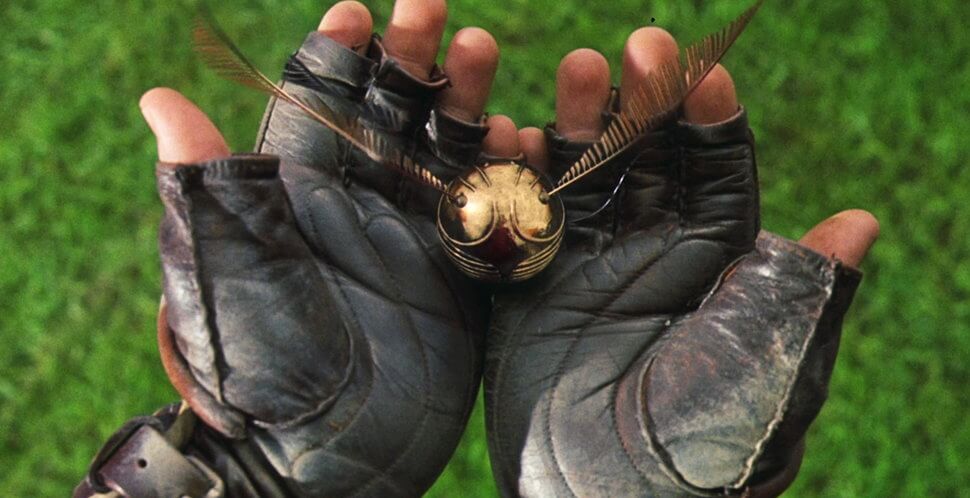 "It makes total sense. There's glamour in chasing an elusive lucky break, but teamwork and persistence can still win the day," she shot back.

"Everyone's vulnerable to blows of fate and obstructive people, and success means rising above them," she added. "Quidditch is the human condition. You're welcome."

In other words, the perceived flaw Rowling included in Quidditch was actually put there on purpose to emphasize the importance of rising above a challenge, even, and perhaps especially, when it seems like the odds aren't in your favor. 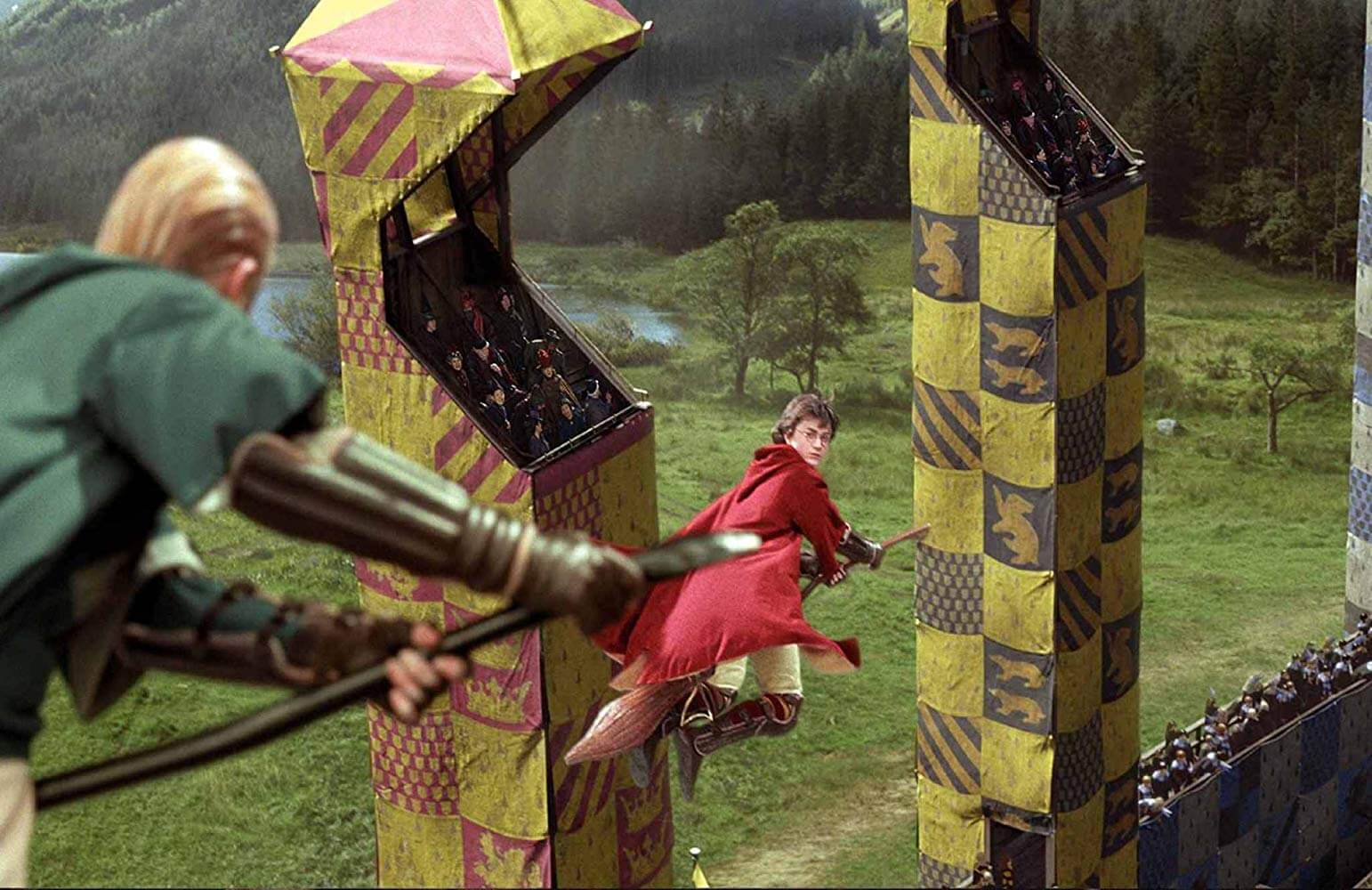 As Bustle points out, this is exactly what happened with Bulgarian Seeker Viktor Krum, who caught the Snitch at the Quidditch World Cup final even though his team was more than 150 points behind, thus losing the game.

Though Krum and his teammates weren't winners, Rowling wants readers to see the significance of trying above all else, even though there are times when it still might not be enough.