Everything You Never Knew About Henry Danger's Jace Norman

Once we spotted him in his first appearance in Jessie on the Disney Channel, we were so ready for more Jace Norman in our lives.

Looks like our wish has been granted, because today he's the star of Nickelodeon's Henry Danger, and there's the sequel to his movie Rufus—premiering today—about a dog who becomes a dude.

We're thrilled Jace is hitting it so big these days and decided he deserved a little recognition. We got to know him a little better and can confirm he's earned serious rad points. 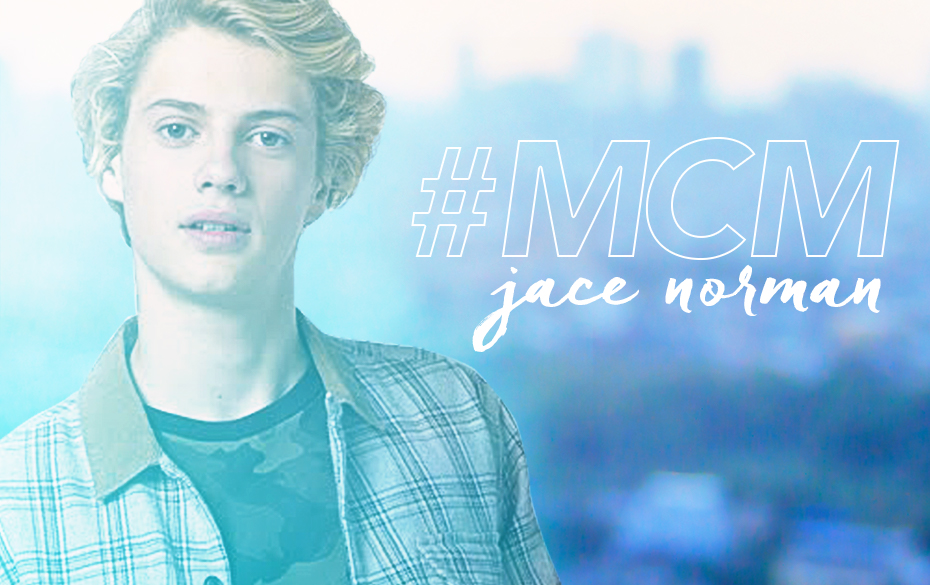 1. Ironically enough, his dog's name is Henry, much like his super character Henry Danger. Little Henry also happens to be perfect, but we didn't need to tell you that. The Insta shots tell it all.

2. Jace participated in an epic mannequin challenge on the set of Henry Danger. It's hands-down one of the best we've seen so far.

3. He has two older siblings, Xander and Glory. Being the youngest totally has its advantages, but even if Jace can get away with almost anything, they're all love and smiles in this adorable pic.

4. Jace's middle name might as well be In-N-Out. We get it—who can live in Southern California and go more than a few weeks (or days ????)  without their In-N-Out fix?

5. Jace has dyslexia, but he's never let that stop him. "I spend most of my days reading scripts out loud in front of large groups of people and memorizing lines," he shared with Sweety High. "I don't know how I do it, but I think because I love acting I force myself to do them even though it is really, really hard for me." Being an unstoppable force is something we always promote here. We couldn't be more proud of him.

6. His taste in music is impeccable. One of his favorite artists is John Mayer, who also happens to be one of our faves.

Still not over john Mayer pic.twitter.com/sw5umNypwL

7. We have no doubt the sequel to Rufus will be amazing and can't wait to check out the premiere on Nickelodeon tonight. If you need a little preview to make up your mind, we can help you out with that—but honestly, we think you should just tune in.

And if that didn't convince you Nickelodeon is totally unbelievable, click HERE to check out our inside look at their new offices.