Everything You Need to Know About Loonar Co-Founder Jack Schwartz

Jack Schwartz is proof that you're never too young to go after what you want. At just 15, he's the co-founder of Loonar Clothing, a brand that stands for equality as well as taking care of the earth. And did we mention the company was founded from home over Zoom during quarantine?

All of Loonar's products are made from recycled water bottles and post-industrial cotton, and Jack and his co-founder Mateo Santamaria are all about spreading the word. So far, they've gotten some pretty incredible celebrity endorsements.

How does Jack do it all? We got the chance to ask him what makes him tick, and here's what he revealed to us. 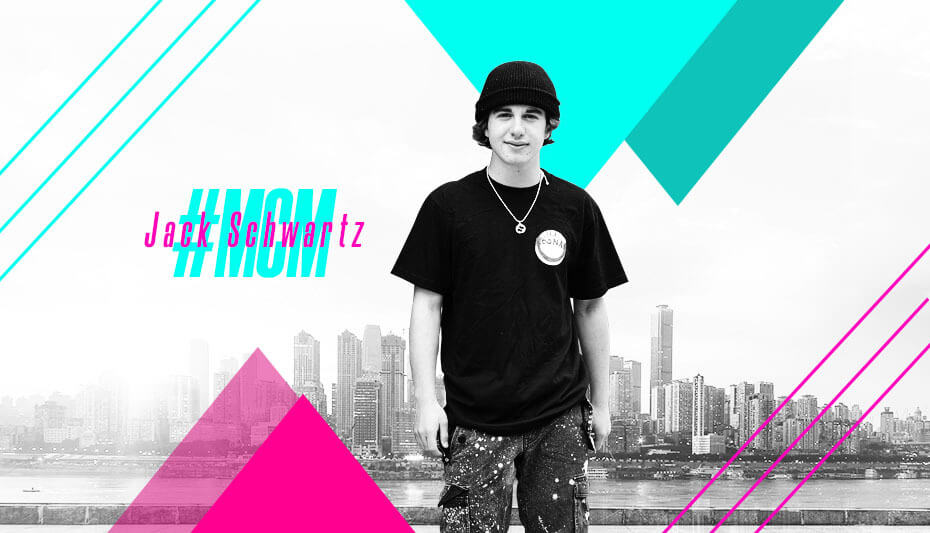 1. The last celebrity Jack got starstruck over was Post Malone.

"It was so cool to actually meet Post Malone in Los Angeles a few weeks ago. I actually asked him if he would support my brand Loonar, and he put on the mask I gave him and let the paparazzi take photos." 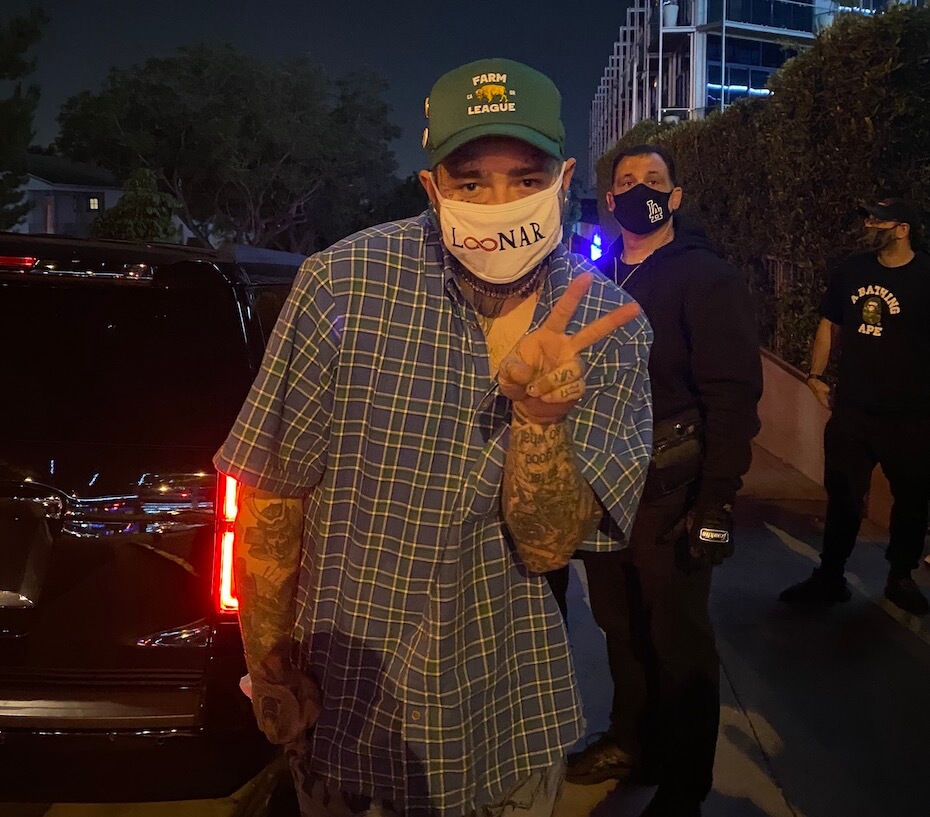 2. He's inspired by Spider-Man because he always uses his powers to make the world better.

3. In three words, he'd describe himself as creative, hard-working and outgoing.

4. He loves Titanic, and says the movie always makes him cry.

5. Cliff jumping is a huge hobby of is.

"My highest cliff jump ever was 56 feet on the backside of Blackrock in Hawaii."

6. Lately, he's been into running around Los Angeles and asking celebrities to support his brand, Loonar.

"I feel so lucky to have the support of so many people in Hollywood, including Charli D'Amelio, Addison Rae, Post Malone, Sommer Ray, Emma Chamberlain, Tessa Brooks, Bryce Hall and many others." 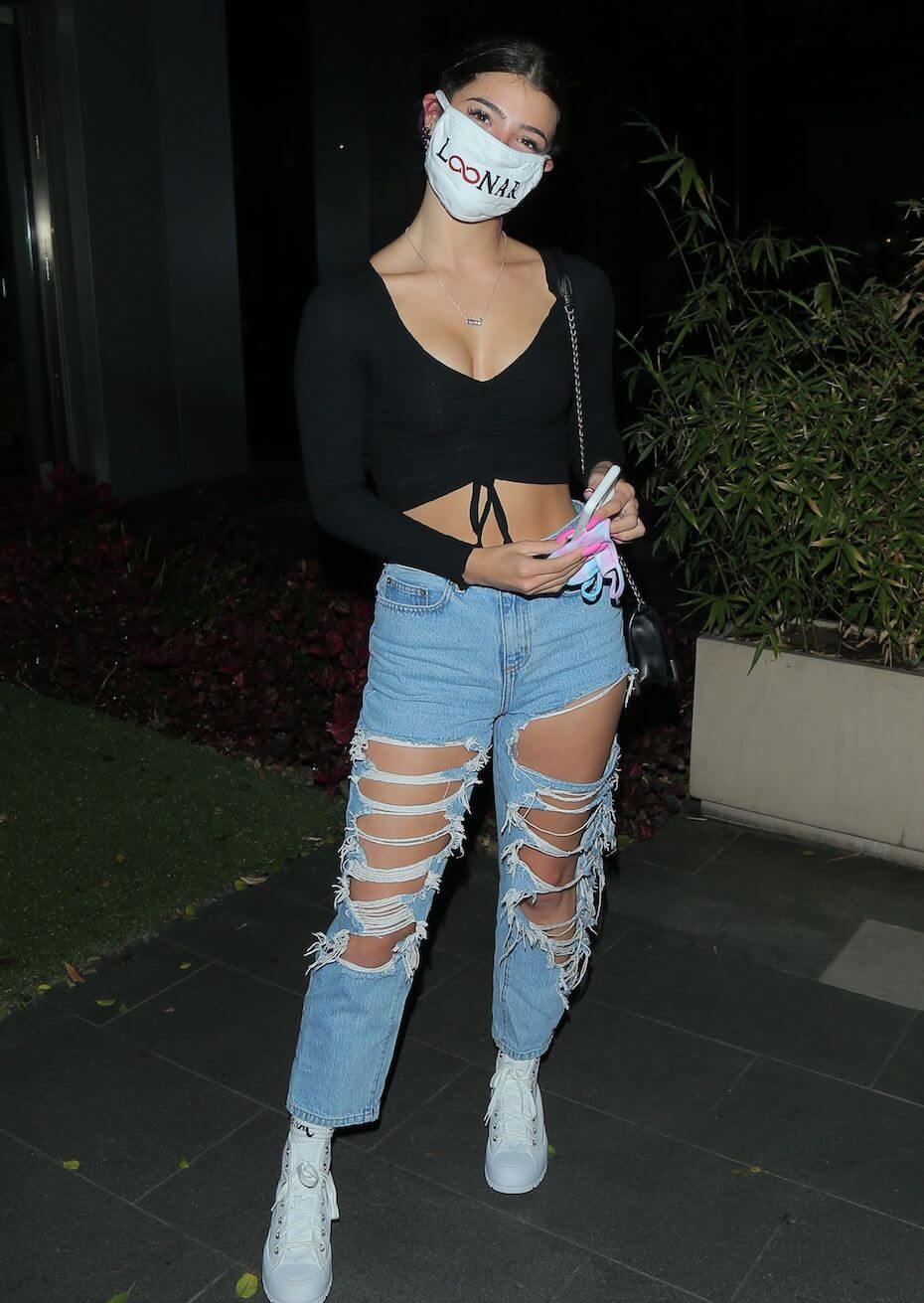 7. The weirdest rumor he ever heard about himself was that he fell asleep in class. In fact, he's never slept in class, and he actually is an avid learner.

9. He says he'd be a terrible chef, because he always burns his waffles.

10. The last song he had stuck in his head was "Dark Queen" by Lil Uzi Vert.

11. Persistence is core to Jack's being.

"I don't stop working until I get what I want. The message I would like to spread to other people is that you can do anything you put your mind to and that anything is possible. It doesn't matter what age you are—you can do anything."

Love Loonar's masks? Click HERE to find out how different celebrities have styled their face masks.