Last year, Jackson Dollinger released his single, "I'm Yours," and in its sweet music video, he starred alongside #blackAF star Scarlet Spencer, who played the mysterious subject of Jackson's affections.

This year, Jackson's back with a sequel. "I'm Yours 2" is out today, and this time, Scarlet Spencer is in on the action. The new duet takes their fictional romance to the next level, and is sure to get stuck in your head all weekend.

Keep scrolling to check out the new track, and to get the inside scoop from Jackson on this unique song and how it came to be.

Sweety High: What was the songwriting process behind "I'm Yours 2"?

Jackson Dolinger: First, I created the beat. I wrote and recorded all my parts of the song over the next week. There was an open on the song and I thought it would be fun to have Scarlet Spencer featured on the song. I sent the song to Scarlet and asked if she was interested in hopping on it. She said she loved the song and wanted to collab. Scarlet and her vocal coach, Agina Alvarez wrote and recorded Scarlet's verse within the next few weeks and sent it over. When we heard the song with her verse, it all clicked. We decided that we would make it a sequel to "I'm Yours." After I put my finishing touches on the song, I sent it to my mixer, Phil Levine, who mixed it and it was done!

JD: "I'm Yours 2" is a carefree summer anthem about young love. It wasn't really inspired by a relationship per se. One of the main reasons this song even exists is because of my best friend, Cassidey Fralin, who is always the first person to hear my new music encouraged me to make an upbeat song. For about a month, I was stuck on a wave of only making melancholy songs. She told me, "Jackson, you should make a happy song for once. All your songs for the past month have been really sad." I took her advice and made "I'm Yours 2." 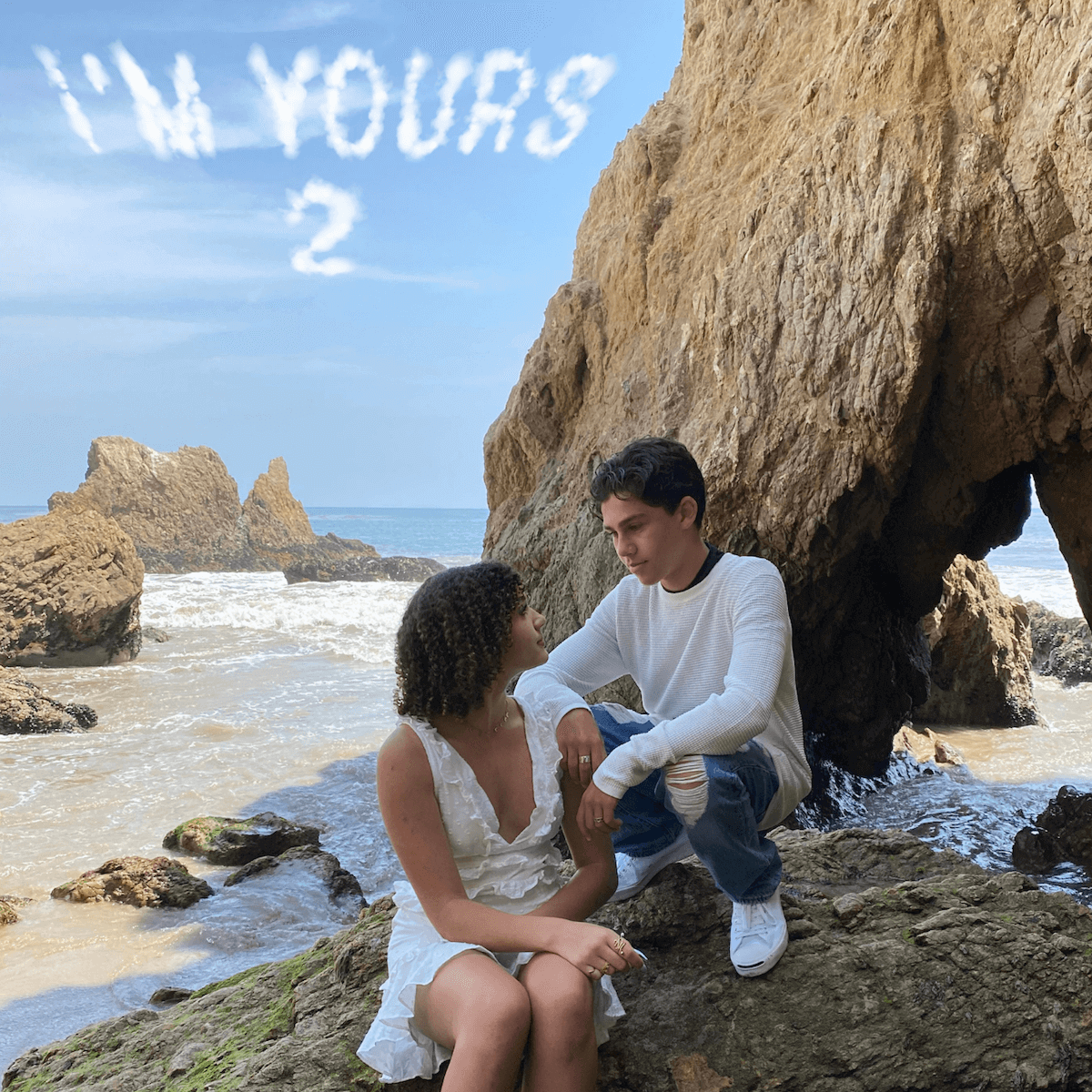 SH: Not a lot of songs get sequels! What was the idea behind making a sequel to "I'm Yours" and bring the mystery girl in the music video into the song itself?

JD: The "I'm Yours" music video was shot on Catalina Island. My grandparents have a home there and I spend my summers on the island, so it was the perfect venue for my debut music video. Scarlet was cast as the mystery girl in the video. We knew each other because we had mutual friends, but we had never really spent any time together without our other friends. Originally, Scarlet and her mom were just going to stay on the island for one night and leave the next morning. After the shoot, we all hung out and had a blast. Scarlet's mother ended up booking a vacation rental and they stayed for two weeks. Scarlet and I spent every day together during those two weeks hanging out and having fun in the sun. During that time, we became very close. We have been the best of friends ever since. Scarlet was also launching her singing career during that same time, so it seemed very organic to have her feature on this song.

SH: What was it like collaborating with Scarlet Spencer on the song? What do you think she uniquely adds to the track?

JD: I have had such a great time working with Scarlet on this song. She is so talented! When I first listened to her recorded verse, it totally exceeded my expectations. It added just the right amount of dynamic diversity to the single to engage the listener from start to finish. I felt like her spot-on vocals perfectly complemented my flow on the release. I had absolutely no notes after receiving her verse. She is such a powerful vocalist and I think her verse really adds range to the song. I couldn't imagine "I'm Yours 2" with anyone else featured on it. Overall, Scarlet was a perfect fit for the song. 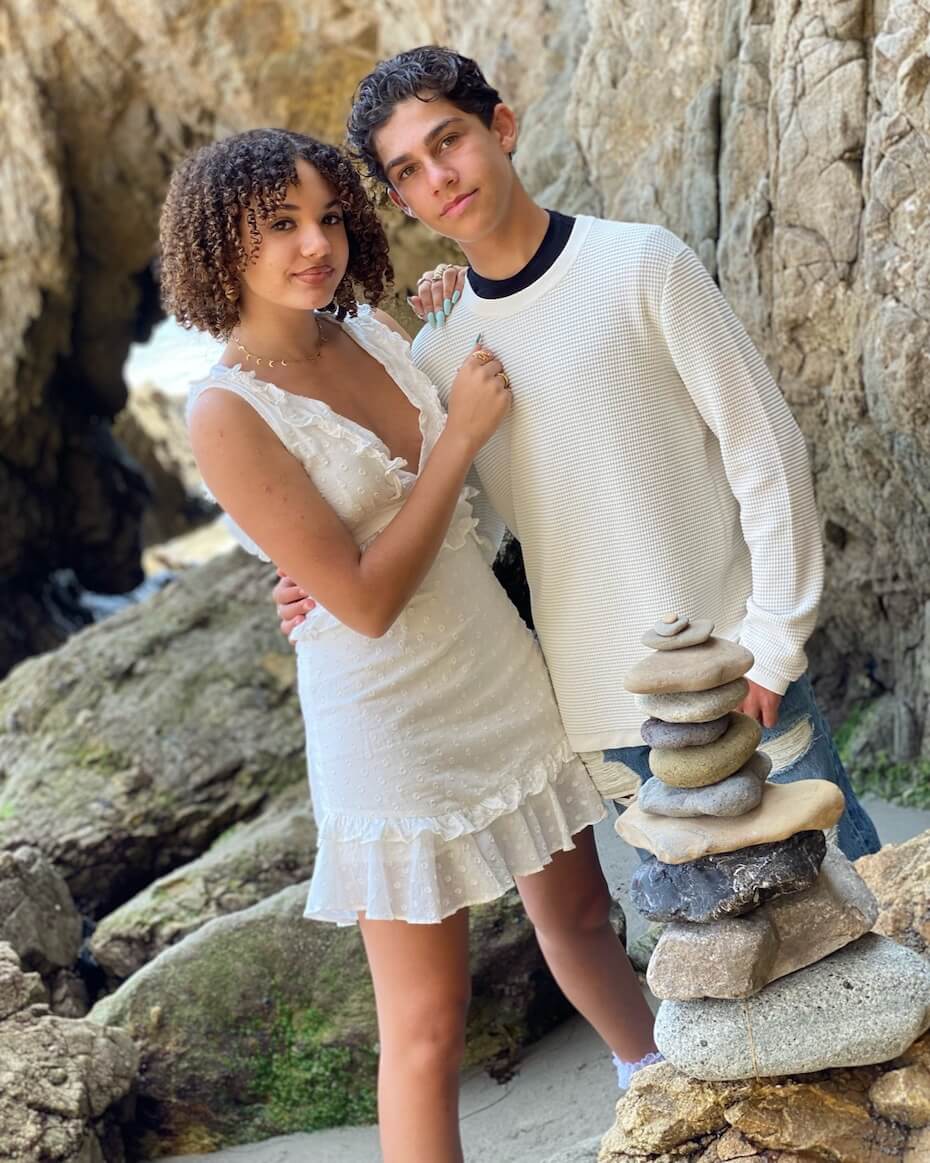 SH: Was there a favorite memory from the music video shoot?

JD: Definitely! I actually have two favorite memories from the music video shoot. I'll never forget performing on the stairs with Scarlet while the waves were crashing up against the platform we were standing on. That was a special moment and a highlight of the video shoot. It was almost surreal. On a funnier note, at the sand dunes, I tried to ride down on my boogie board, and I ended up face planting. It was a riot. Thankfully I had Scarlet to help me get the sand out of my hair.

SH: What's your favorite lyric from the song?

JD: My favorite lyric from "I'm Yours 2" is "Are you just a heartbreak dressed in disguise?" I love that lyric because I find it so very relatable. 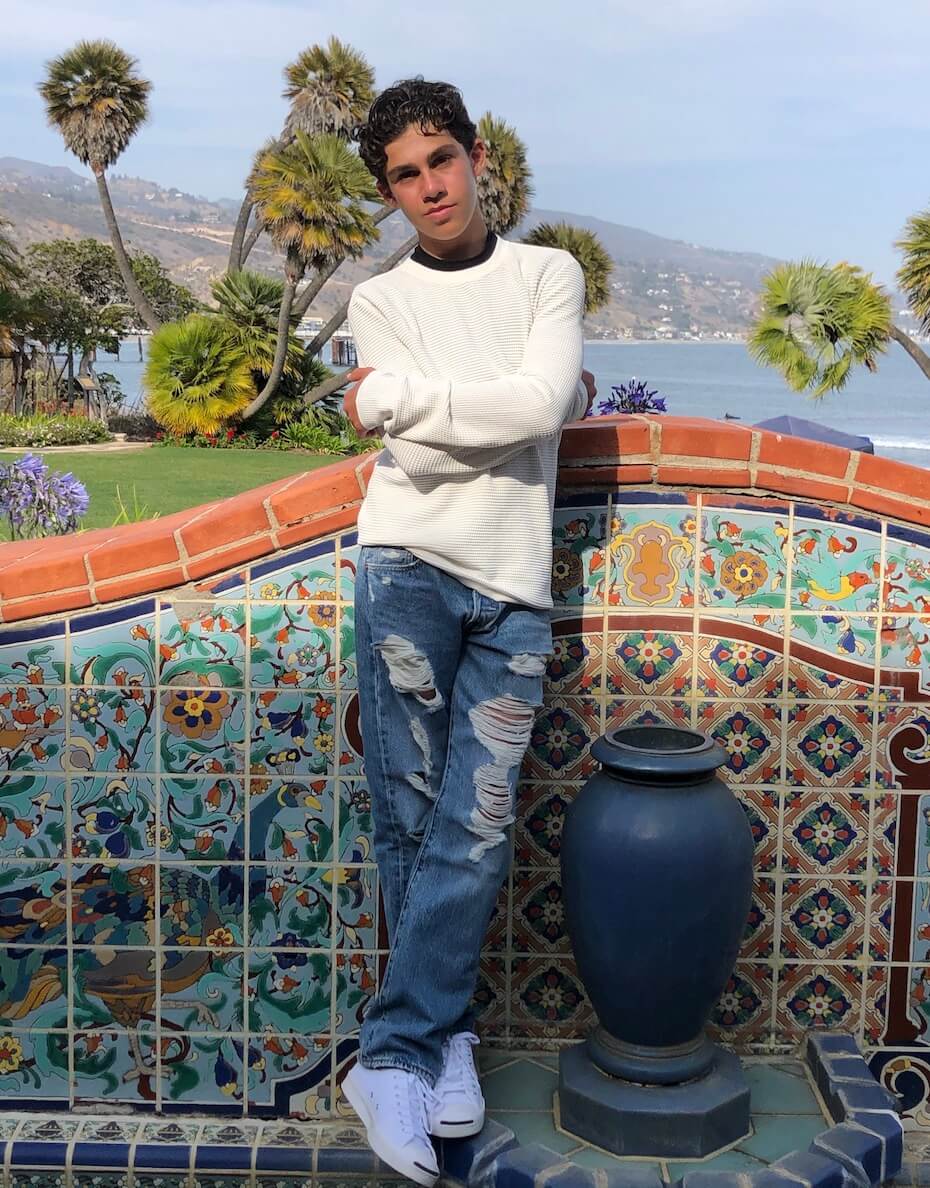 If you're a Jackson Dollinger megafan, click HERE to find out everything you ever wanted to know about Jackson.