Singer Jacob Tolliver had a stellar year to say the least.

Not only did he tour with rock legend Jerry Lee Lewis, he also had a chance to work with Fuller House's Jodie Sweetin. Find out everything he shared with Sweety High this week, below! 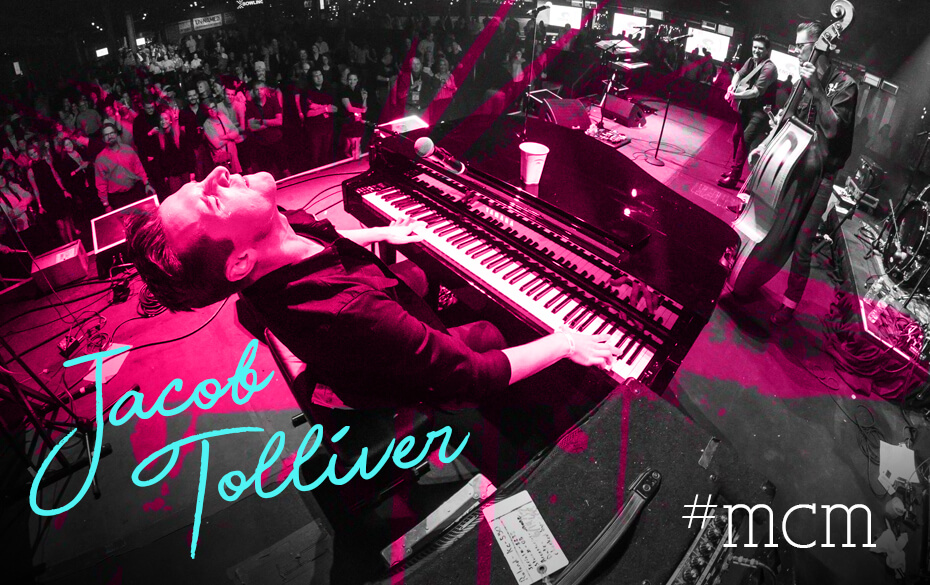 "I made it through to Hollywood week."

2. If he could steal any fictional character's style, he would nab Uncle Jesse's from Full House in a heartbeat.

"He wrote the book on cool!"

3. He also recently released a rendition of "Santa Baby" with Jodie Sweetin and they had a total blast making it.

4. His first big viral video hit 1.6 million shares on Facebook and featured him playing piano in his hometown hardware store.

5. He was completely star struck when he met Mick Jagger and Ronnie Wood of the Rolling Stones.

"It stopped me in my tracks for a second. Mick instantly recognized me from my viral hardware store video. It was so surreal! A moment I'll never forget. He was extremely gracious and overall a true gentleman. It's so great when your role models are as nice as you had hoped."

6. His all-time favorite Disney movie is Beauty and The Beast.

"Why, you ask? Because I had the opportunity to play the role of Gaston when I was in high school my sophomore year. It's the best role in the whole show. So fun!"

7. It's a tie between Christmas and Independence day for his favorite holiday.

"I seriously go all out for both!"

Obviously Jacob is a major Fuller House fan. We're also totally obsessed, that's why we were beyond stoked to talk to Michael Campion this week about the new season HERE.