Jade Patteri is calling for unity for anyone who will listen, and it's definitely a cause we can get behind.

The dancer, singer-songwriter and The Prom actress released her powerful Unity EP last month, and today, Feb. 26, she has released a music video for the stunning title track which pushes her poignant message even further. Once we heard it, we had to learn more—and lucky for us, Jade was willing to spill the deets on what Unity means to her, and why we can all benefit from joining forces.

Sweety High: What was the songwriting process behind the songs on your Unity EP?

Jade Patteri: Every song was a uniquely different creative process and therefore originally released as singles to be a part of the EP. "Invisible" and "Drift" were more personal journeys that felt more like I was articulating vulnerabilities through poetry. The structures, however, took a bit more work collaboratively with my producer Ben Byram. However, "Unity," "Fighting With Giants" and "Imperfectly Perfect" were written out of necessity, speaking to the societal injustices and biases that we have been caught up in for far too long.

The one common thing among them all is that they have nothing in common as far as structure in process. Sometimes I get an idea for lyrics around a passion or emotion that I am feeling and I write, other times I simply play the piano and a song writes itself and yet other times I'll be listening to music and an idea pops in my head that is the birth of an idea and I begin humming. That is the beauty of creating music. It's like playing tennis with the net down. 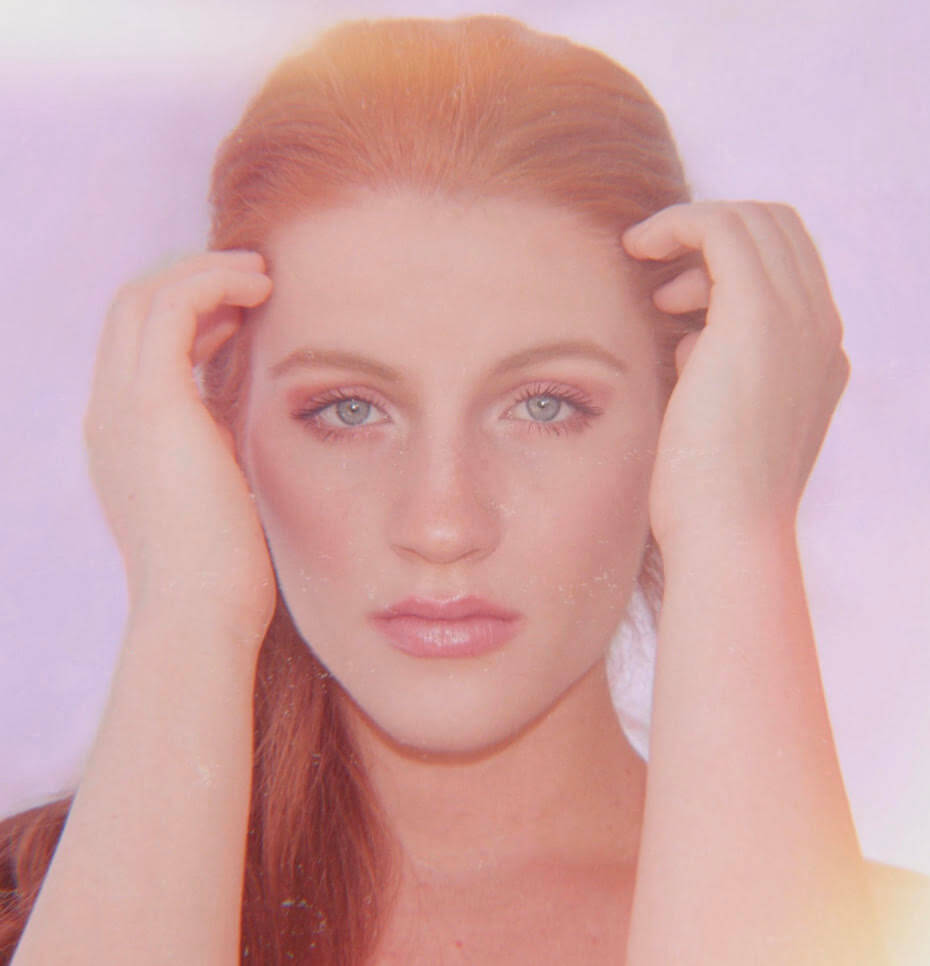 SH: Would you say there's a theme or through-line for the songs on the EP?

JP: In a word, injustice. Given the chaos and unrest in our society today, there is an emotional toll on us individually and collectively that needs more harmony and light. Therefore, speaking to it from the beginning, with a more personal voice, to collaborating and expounding on a larger scale reflecting everyone's voice, felt like a complete journey for the EP.

SH: Is there one song on the EP that's your favorite? Why?

JP:  I would have to say "Unity" is my favorite song on the EP. I believe it's the most relevant and the most relatable. This song was written to be a hopeful voice of influence in response to the cultural, racial and political divides that propagate injustice in our current society. This song is about bringing people together despite their differences—in unity!

With the incredible amount of disunity in our culture today, I couldn't not write about this issue. We live in a world where if someone has a different conviction, if someone loves differently, looks differently or doesn't think the same way as us, we refrain from healthy debate and we lean towards condemnation and hate. I wrote "Unity" to hopefully shed light on this subject matter because it is something that we need to change. I told myself that if my music was no longer purposeful then I would stop, so I will continually strive to bring up topics that need attention and hopefully touch people in a way where they feel the need to fight for change! 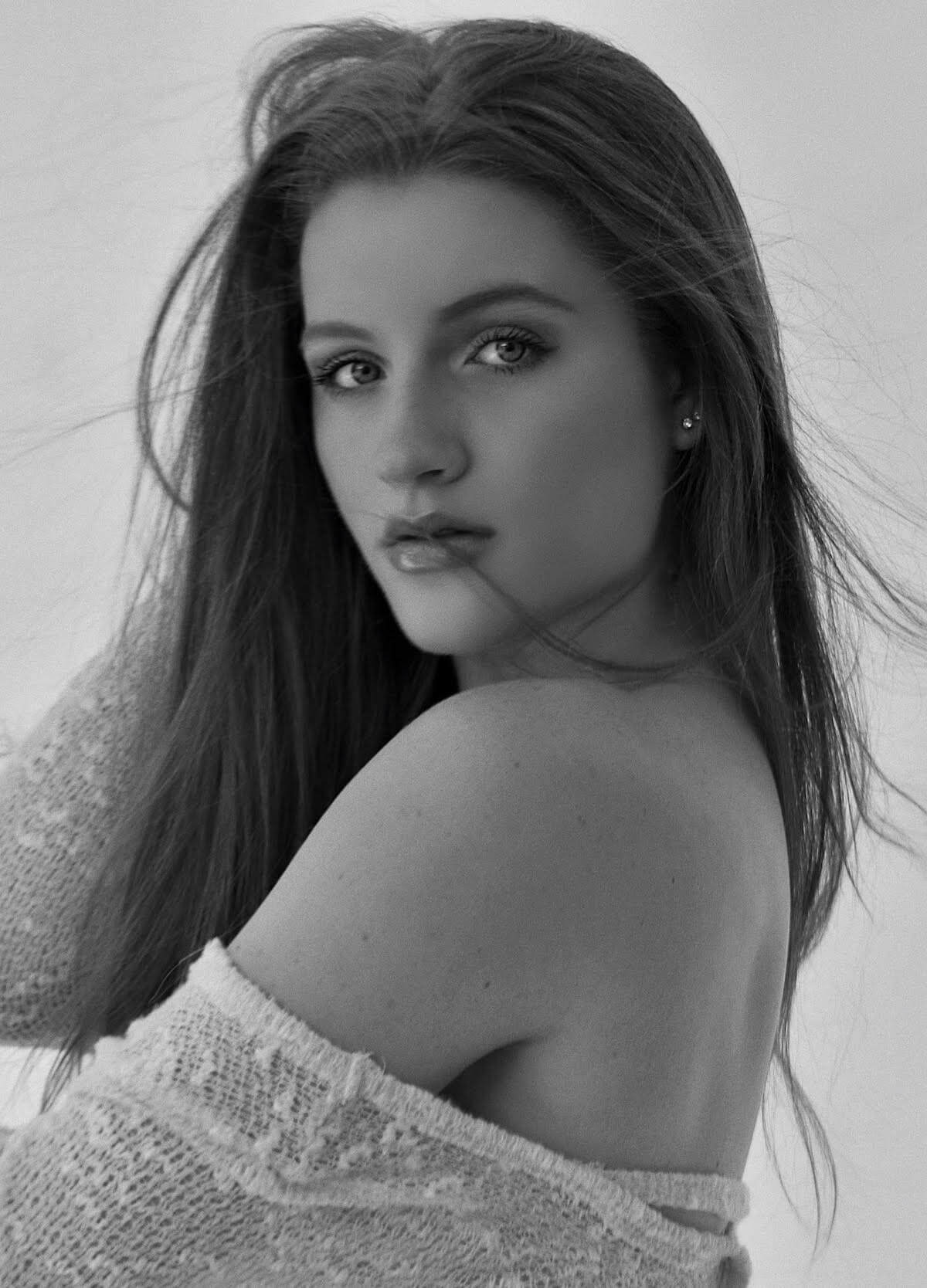 SH: What would you say makes these tracks different from what you've done in the past?

JP: This was the first time I saw past an individual song. When people told me how deeply "Invisible" had impacted them I stopped to ask myself what was it that made it so personal for them and what else did I have to say that could touch people and make a difference—even if just one more. And that is when I decided to do an EP around common themes that were affecting our culture today.

SH: What concepts or visuals did you want to get across in your "Unity" music video? What was it like filming it?

JP: The song and message of this video are about bringing people together despite their differences in unity. The video features rapper Paul Toweh with Marcus Mitchell from Step it Up and Kayla Radomski from So You Think You Can Dance dancing, with choreography by Fresh Redding and assistant specialty choreographer Outrage.

This video is a response to the cultural, racial and political divides that propagate the injustice in our current society. I won't give too much more away but I will say that the storyline of the video had the entire crew in tears. Dance is a powerful language that can say so much, coupled with a topic that is raw today beyond compare.

We cannot talk to one another without fear of being hurt or silenced. We need to be more intentional about loving one another, to see through a child's unconditionally loving eyes despite our age, race, religion, sexual or political preferences—in unity. We had so many amazingly gifted people give of themselves to make this message come to life. It was humbling. Many of the team commented that is was the most purposeful, meaningful and joyful experience that they'd had filming a project like this.

SH: What has the reaction been like to your "Invisible" music video? What have people enjoyed about it?

JP: When I set out to create, it is because I have something that I have to say—a purpose to fulfill. It's always humbling when someone affirms that purpose and understands what I am setting out to say and thus far I have received a great deal of positive feedback. I've had a lot of press within the last weeks and a common theme from all the critics is that they loved the comparison between dark and light being metaphorically divided by the dark rain room and the peaceful beach. I picked these two locations for that exact reason as the song itself is very poetic and needed distinct visuals to accompany the lyrics and story.

SH: Has it been a challenge to continue making music during these unsure times?

JD: If anything, it's actually been much easier. Being still is a good thing for an artist as solitude is most often where the muse awakens. I have seven new singles that will be released soon, both collaborations and my own original music. Because I am a singer, actress and dancer, my schedule is usually pretty busy. However, with less acting and dancing opportunities due to COVID, I've had more time to dig deeper into my writing, producing and finalizing my music. Furthermore, I've made a visual for two of my tracks on my new EP throughout quarantine.

SH: Have there been any artists in particular that have gotten you through tough moments recently? Were any artists big influences on this EP?

JP: Alessia Cara has been such a big part of why I got into the music industry in the first place! Her lyrics are so intentional and so purposeful and because of her example, she inspired me to make music that would inspire people just the same. So much music sounds the same or is a knock off of another artist. Coming from a family of artists, I was always encouraged to find my voice—my sound. Alessia simply did not care what people thought about her, she actually shied away from the attention. She was focused on what she had to say. As a young artist, that is a very tough thing to do with all of the societal, industry and peer pressures and expectations. I'm grateful for my parent's guidance and Alessia's lead.

JP: Well, everyone likes to think that they are different, unique. I can only hope that my intentional lyrics and purposeful choices resonate with difference. I try to make every word of my music count and have always been someone who strives more for intentionality rather than a driving beat with repetitive lyrics and a catchy hook. Poetry has always been something that I've loved so I think of each song as a musical poem. I hope that those who are gracious enough to follow me hear the purpose in my music enough to love others into feeling something as well and that hopefully it does set me apart.

If you liked this interview, you may also enjoy THIS interview with singer-songwriter Stephanie Poetri.