Jahi Winston is one of those rare talents that can translate to both stage and screen.

Starring in the Broadway version of Lion King and Netflix's EVERYTHING SUCKS!, get to know this up-and-coming actor better than ever below! 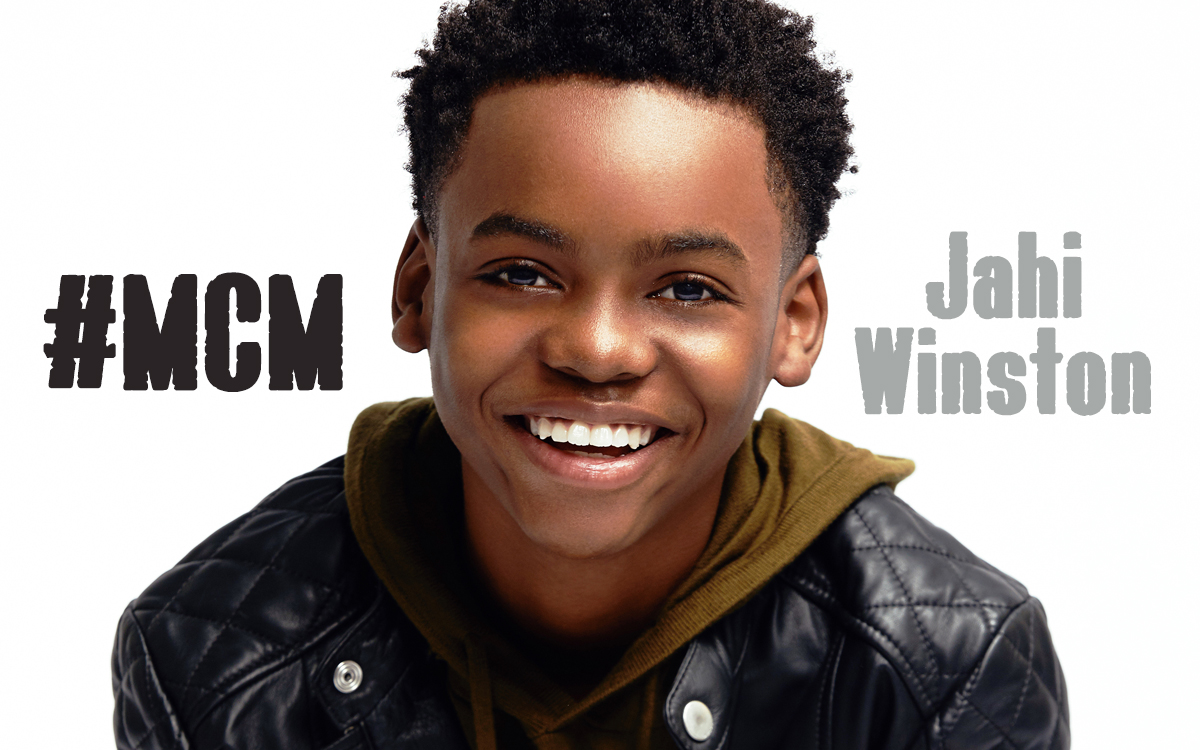 1. He used to have a Shih Tzu named Diego that he loved more than anything.

"We had to give him to a family friend to care for him, but he will always be special to me!" –Jahi Winston

2. Music always has a special place in his heart. He doesn't have one particular favorite song; he has eclectic taste.

"I don't think I have one… I love music from every genre and many eras! I can't just pick one." –Jahi Winston

3. He loves the Cheesecake Factory and lives for the firecracker salmon there.

4. If he could pick anyone from history to be his mentor, he would pick Michael Jackson or Nelson Mandela. We would definitely say his style is inspired by Michael.

5. The Color Purple made a huge impact on him.

"It's very rare for every scene in a movie to become iconic and The Color Purple really was one of the first times I saw an entire cast of black people. It definitely changed my perspective of what's possible on screen." –Jahi Winston

6. He connects to lions on a deep level because, duh. Of course he does!

7. His current Netflix obsession is, obviously, EVERYTHING SUCKS!

Now that we've given you the lowdown on Jahi Winston, let's have a conversation about star of the YouTube Red series Cobra Kai HERE.