Everything You Need to Know About Triple-Threat Jalen Parker

Is there anything that Jalen Parker can't do?

He's a singer-songwriter, dancer and actor who's done everything from guest starring on Dance Moms to producing his own music videos, and we can't get though of him. If you've ever wanted to learn everything you could about Jalen, you've come to the right place. 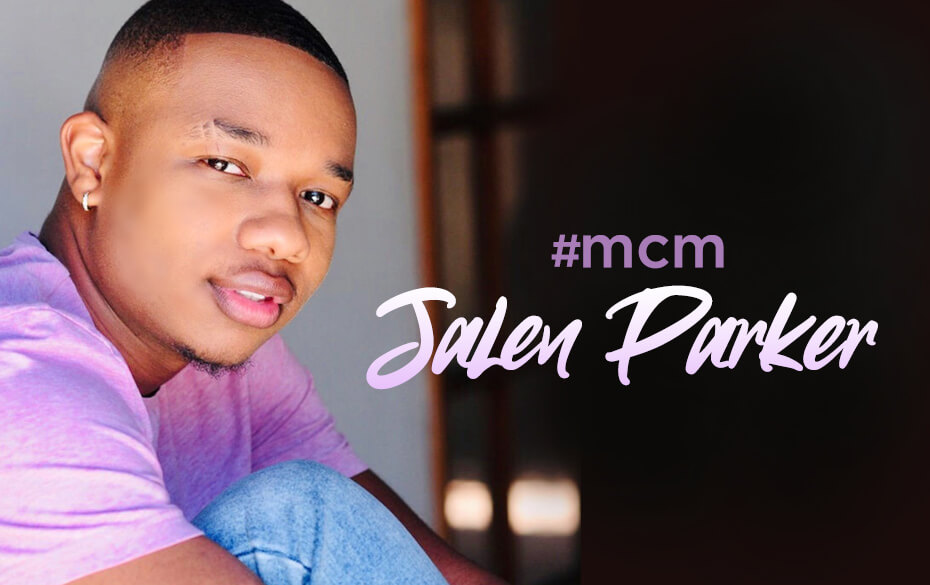 1. Jalen says music—whether he's listening to it or recording it in the studio—never fails to make him smile.

2. Lions are his favorite animals.

"I like lions because if they want something, they take it, without hesitation. Not only that, they fight for what they want, as do I."

4. He wouldn't want to live in any decade but this one.

"Everything is at reach right now. There's literally no excuse nowadays because you have Auntie Google at your fingertips."

5. He's closer to his parents than anyone else, and he says he can talk to them about literally everything.

6. Jalen says Joker has made a bigger impact on him than any other movie.

"It was amazingly written, well-directed, and everything about it was inspiring."

7. When he was little, he had a crush on LaCienega Boulevardez from The Proud Family.

8. His biggest pet peeve is liars.

9. He's a big sports-lover who's into basketball, football and martial arts—and even has a Black Belt in taekwondo.

"But my favorite sport is basketball. When I was younger I played basketball on a team and we went six-to-zero, won the game before the championship, and played the championship right after our last game and we lost due to fatigue."

If you love celebrating Jalen every Monday, click HERE for our favorite captions for all your #MCM posts.