Our Man Crush Monday James Bay Is Our James Bae!

James Bay is a singer-songwriter who NEEDS to be on your radar. He was the Critics' Choice winner at last year's BRIT Awards and had a #1 album in the UK, and we think this will be the year he completely takes over the US music scene. But those aren't the only reasons James should be your Man Crush Monday this week! 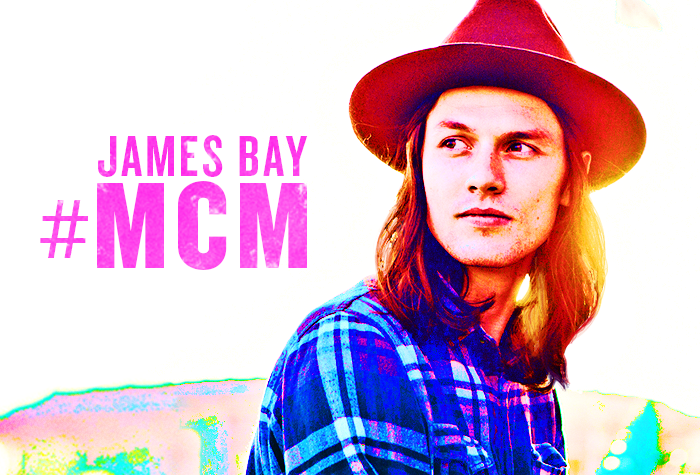 Favorite Song: "Lean On Me"

1. James Bay started playing guitar when he was 11. He learned on his dad's old guitar with rusty and missing strings!

2. Until he dedicated his life to music, James planned to have a career in art. His drawing abilities are ?

3. James shares his birthday (September 4) with Beyoncé and we don't think it's a coincidence.

4. James is a HUGE supporter of WaterAid, a UK charity that helps provide clean water to people around the world. Last year he even held concerts where WaterAid volunteers could get free tickets!

5. James is KIND of a matchmaker. Once, a fan in the audience proposed in the middle of James' performance of "If You Ever Wanna Be In Love."

6. He was inspired to write his song "Scars" when his girlfriend went away to school. He didn't finish the track until she returned, and they are STILL together.

7. James is going to be performing at the GRAMMYs. NBD.

8. And best of all, he's as obsessed with Harry Potter as we are.

CLICK HERE to find out all the reasons James Bay made our list of 11 artists that will help fill the void that 1D left in your heart.