A Sincere Love Letter to James Corden, the Funniest Man on TV

I'm sure you get fan mail all the time—you are the host of a majorly popular late night television talk show, after all.

But this isn't just fan mail, James. This is a love letter, because I've loved you since the moment I first watched The Late Late Show on CBS. 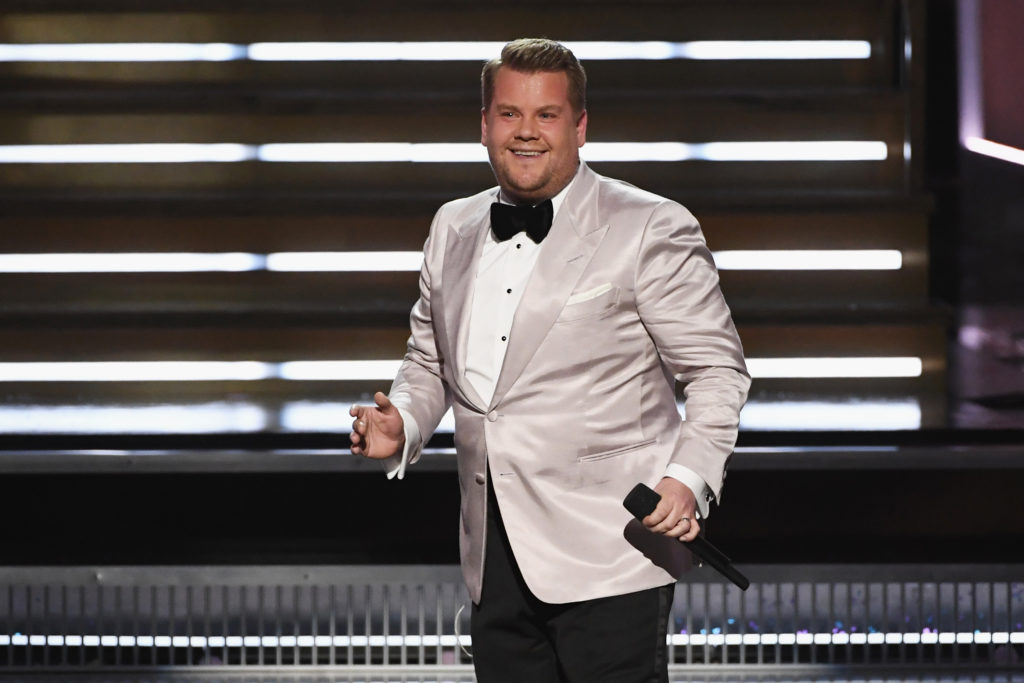 At first, I admired you for your charm, your wit and your humor, but you want to know what really won me over? It was your beautiful singing voice.

Your "Carpool Karaoke" segment has helped me through the most boring of days, has brought a smile to my face far too many times to count and has never failed to make me laugh.

I nearly fainted when you sang "That's What Makes You Beautiful," with One Direction (R.I.P.), I shrieked with joy when you got Justin Bieber to sing along to his classic hit "Baby," I fangirled harder than I've ever fangirled when you geeked out singing "Can't Keep My Hands to Myself" with Selena Gomez—and when you belted out "Someone Like You" with Adele, actual tears formed in my eyes. Seriously, you have the voice of an angel. 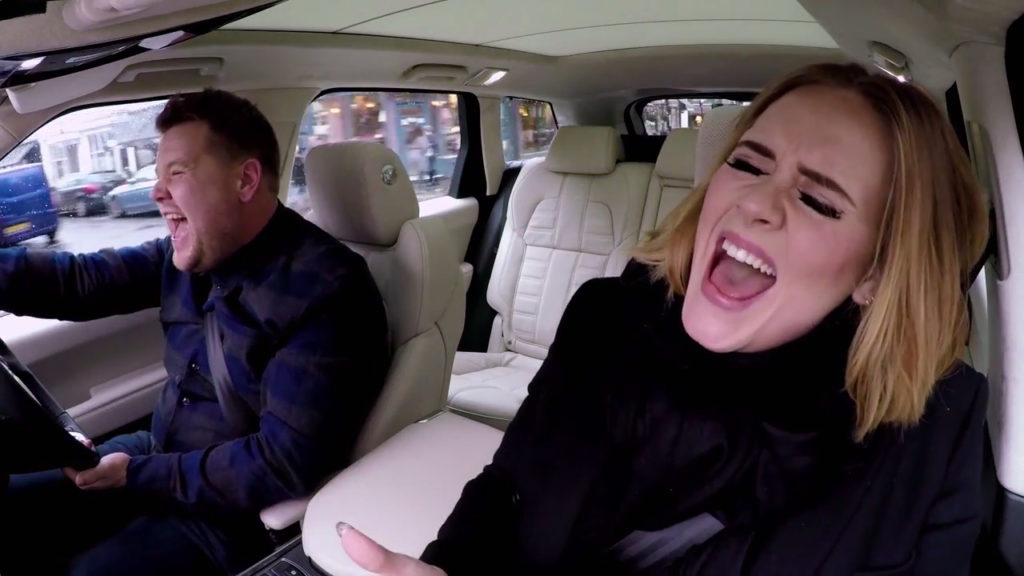 When you're not serenading me with an angelic tune, you're getting me up and dancing with your "Drop the Mic" segment, the ultimate rap battle.

I'll never forget the one with Dave Franco and Cara Delevingne. You handled their shade like a champ, not sure that anyone else could. 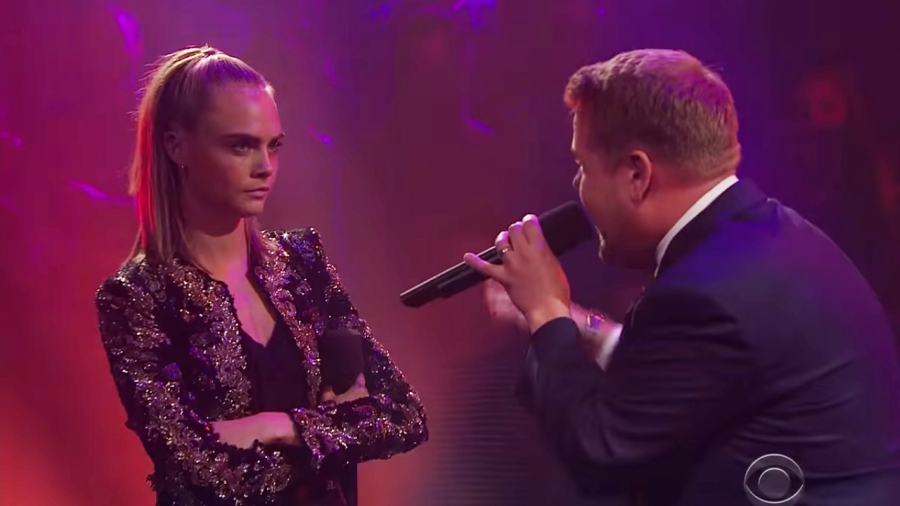 Although all of your segments hold a special place in my heart, the one that has most recently opened my eyes to your pure talent and finesse is "Crosswalk the Musical."

From your magical performance of Phantom of the Opera, to your outstanding rendition of Grease and your enchanting version of Beauty and the Beast, no one else (literally, no one else) will ever be able to perform such intense and beautiful musicals on the crosswalk of Beverly Blvd. and Genesee Ave. like you do.

Seriously, if your TV hosting gig ever falls short, do yourself a favor and continue your career as a sidewalk performer. 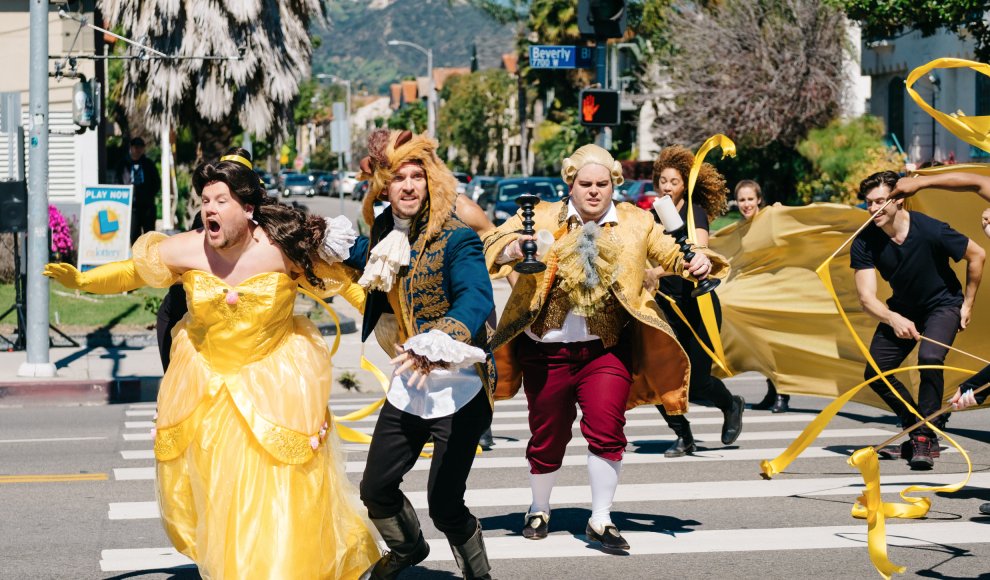 So what is the point of this letter, of me pouring out my heart out to you?

It's just a thank you, a chance for you to get recognized for making millions smile, laugh and sing along.

On behalf of all James Corden mega fans out there, we only have one request: You keep doing you, James. ????

Your Most Loyal Fan

James Corden isn't the only talent who's been the subject of our love letters. Check out our sincere note to rock band The Maine HERE.