You may not be familiar with Jamie McDell, but the singer-songwriter who's been dubbed "the Taylor Swift of New Zealand" will be your new favorite. We spoke with her in a recent interview to chat about her sophomore album Ask Me Anything and what the title means to her!

What's one thing that never fails to make you smile?

Which Disney princess do you relate to most?

If you could live in any decade, which would it be? Why?

What's your favorite band/singer of all time?

A guy called John Denver. Not a lot of my fan base know him, but he's sort of an old school country singer.

I love reading The Fault In Our Stars, as much as it makes me cry every single time.

Which superhero's power would you steal?

I don't know what superhero can breathe underwater, but that would be amazing.

I would love to master the harmonica.

I always write songs about things that I ate for no reason. 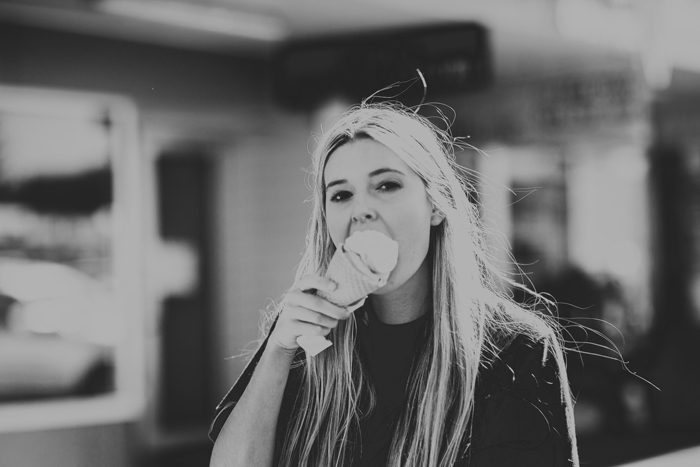 You got your start posting videos to YouTube. What made you decide to do that?

I was at an age in New Zealand when YouTube was just coming about. I was about 15 when I started to see other artists doing covers on YouTube. I was wanting to start recording an album, and decided there was no better way to connect with people than to put up videos of myself doing what I do best. I posted some videos playing down by the beach and things like that. It was a good way for people to hear some of my music, but also to give a little bit of an insight into my songwriting and what I was about as a person.

How do you think that decision has impacted your life?

I think that the whole world of social media has really carried my music. The great thing about it is that you can post things whenever you want to. When you make an album you might have restrictions about when you can release it, but in that downtime when you might be recording, you can still be interacting and putting songs out to people who want music. It's so accessible that your fan base is wanting things from you all the time. It gives me the opportunity to do that and it doesn't mean I have to rely on always making records and playing shows.

You released your second album Ask Me Anything earlier this year. What has the response to that album been like so far?

It's been really great. It's been really nice to hear feedback from my fans, to hear I've matured in my songwriting and singing. I think the thing for me is that, with each album I create, I'm improving and learning more about music and songwriting. The feedback I've been getting is that I've done that. 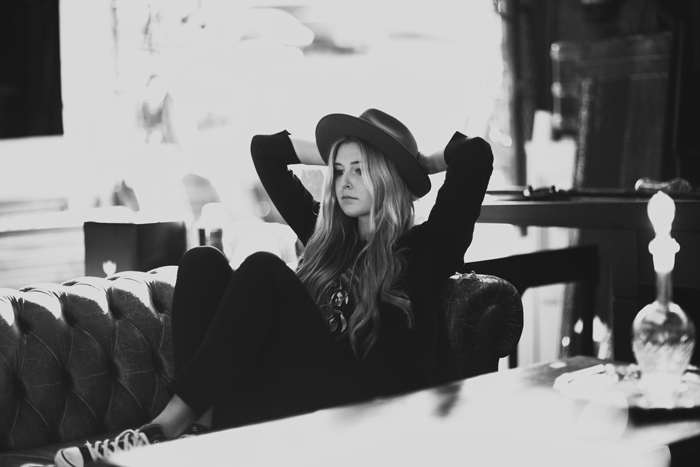 Were there any themes that you really wanted to get across in the album?

I didn't really don't have a theme, but something I try to achieve is to make sure the song is just as effective played by myself on an acoustic guitar as with a lot of production. The production comes later comes at a later stage. What's important is that there's a really good story to tell with a lot of emotion.

What has it been like to be called the Taylor Swift of New Zealand?

It's really a massive compliment because I feel like people look at Taylor Swift and are inspired by her. She's also a songwriter, and for me, that's so important because first and foremost I consider myself a songwriter. I write all my own songs. She's also a very personable person, and super relatable to her fans. I always hoped my fan base would feel a similar way about me, so being compared to someone like her is a great thing.

Mostly writing songs. I'm working on a new project, something I probably can't talk too much about. But I'll be combining the kind of interaction I can do on YouTube with my album. I'm hoping I'll be about to create something even more personal.

If you love Jamie McDell, check out "Paper Girl" below, and be sure to share what you thought of this interview in the comments!