JAMIE on the Making of Her One Bad Night EP

We've watched JAMIE blossom into a mature artist through her 10 years in the industry, and with her new EP, One Bad Night, we discover more about the person she's become—the cool, confident girl who doesn't take pushback from anyone.

The K-pop maven's latest EP features five empowering tracks that touch on topics ranging from the excitement of a night out with your closest girlfriends to the feeling of pain and yearning in every heartbreak. Lyrics from the project's focus track, "3D Woman," are a fitting summary of JAMIE's new era: "I got 'em captivated, like the diamonds on my bracelet."

We were ecstatic for the chance to interview JAMIE to learn more about the making of One Bad Night. Continue reading to hear the stories behind the songs, her dream collaborations and her upbringing in Thailand. 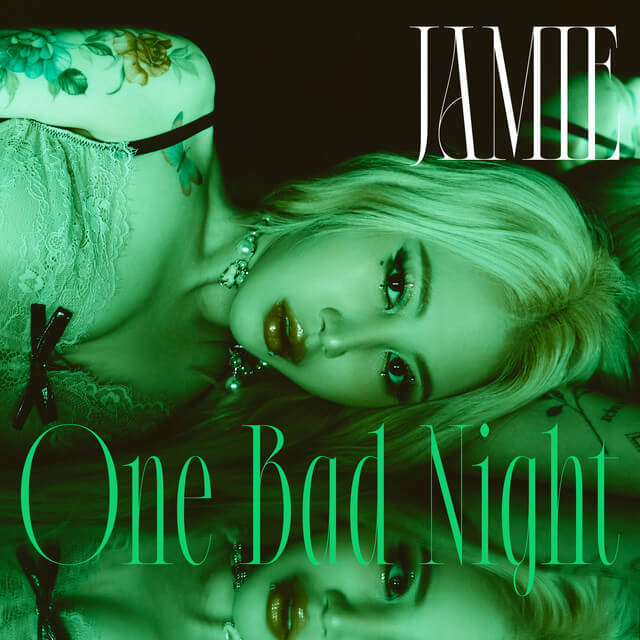 Sweety High: It's been four years since you last released a full-length project. What about you as an artist has changed? Was there anything new you incorporated into the making of One Bad Night?

JAMIE: My music choice has changed because, usually, I would go for R&B, hip-hop or a ballad. This album shows me enjoying clubs with my girls and having fun just like I'm in this "one bad night." The total image, concept and songs I want to go for and show you guys are when you go out partying with your friends.

SH: Something that struck us while listening to the EP was the ordering of the tracklist. It starts with party anthems like "GIRLS" and "3D Woman" and eventually slows down until finally ending with the deeply vulnerable piece, "Honesty." Was this intentional? What is the story you're telling?

JAMIE: So, it starts with "GIRLS," which is a really short song where you're gathering up with your girls, doing makeup to go to the clubs—dress codes and stuff. When you reach the club, you hear "3D Woman" and "In My Bag." Then, you meet this guy and have a very tense moment in a song called "Bedtime Story." After that, I think everyone can relate to "Honesty," a song about regretting your choices. When all the happy things are over and your friends are gone, you feel lonely.

SH: You experiment with multiple sounds ranging from upbeat trap to soft pop tracks on this EP. Which of these genres represent you best as an artist, if any?

JAMIE: I tell my friends, fans or anyone that listens to my music, I don't have any genres that I particularly go for. If the song is good, I'll do it. If the lyrics are cool, I'll do it. The genre doesn't really matter, it's about the sound and what the lyrics say.

SH: On "Bedtime Story," you worked with GEMINI. How did this collaboration come to fruition? What specifically did you feel that he added to this track?

JAMIE: I heard GEMINI on a track and I really liked his voice. My first impression was that he was from the United States because he made really good sounds in R&B. I'm not saying Koreans can't do R&B, but there was something special in his R&B.

The song really matched his voice, so I asked if he could be on the song. He said straightforward "yes," and asked to give him a week and it happened. It's the only track that features another artist, so you can see the balance of what I wanted to show everyone more.

SH: What is your favorite song on One Bad Night?

JAMIE: "In My Bag." I've never tried a sound or tempo like this before and my voice is really different. That bad b**** vibe that I love is in it. I love telling people I did this track! It only took 40 minutes to complete.

SH: What was the inspiration for the music video for "3D Woman?"

JAMIE: [The story] actually came from the producer who filmed this music video. However, I did say I wanted to depict a party that you could see on Netflix, like from Elite or Euphoria—the kind of house party where everyone is free, wearing what they want and doing what they want! I just wanted that kind of party in Korea.

SH: We've read that you studied at an international school in Thailand. How do you feel like having that global perspective has shaped your artistry? In what ways is that showcased in your music?

JAMIE: I went to Thailand when I was really, really young and lived there for nine years. My first language was English. I'm really glad that I can sing pop songs because there's so much more flavor in the music I can express when it's in English rather than in Korean. English helps me showcase how I feel more in rap music, too.

SH: You've collaborated with a lot of exciting people over the years, but do you have any artists that would still be a dream collaboration for you?

JAMIE: I always mention them. Sik-K, Lee Hi, BIBI, Kamel (the choreographer), and Leellamarz. These independent people are super talented, so anyone would be fun if it's a cool track! 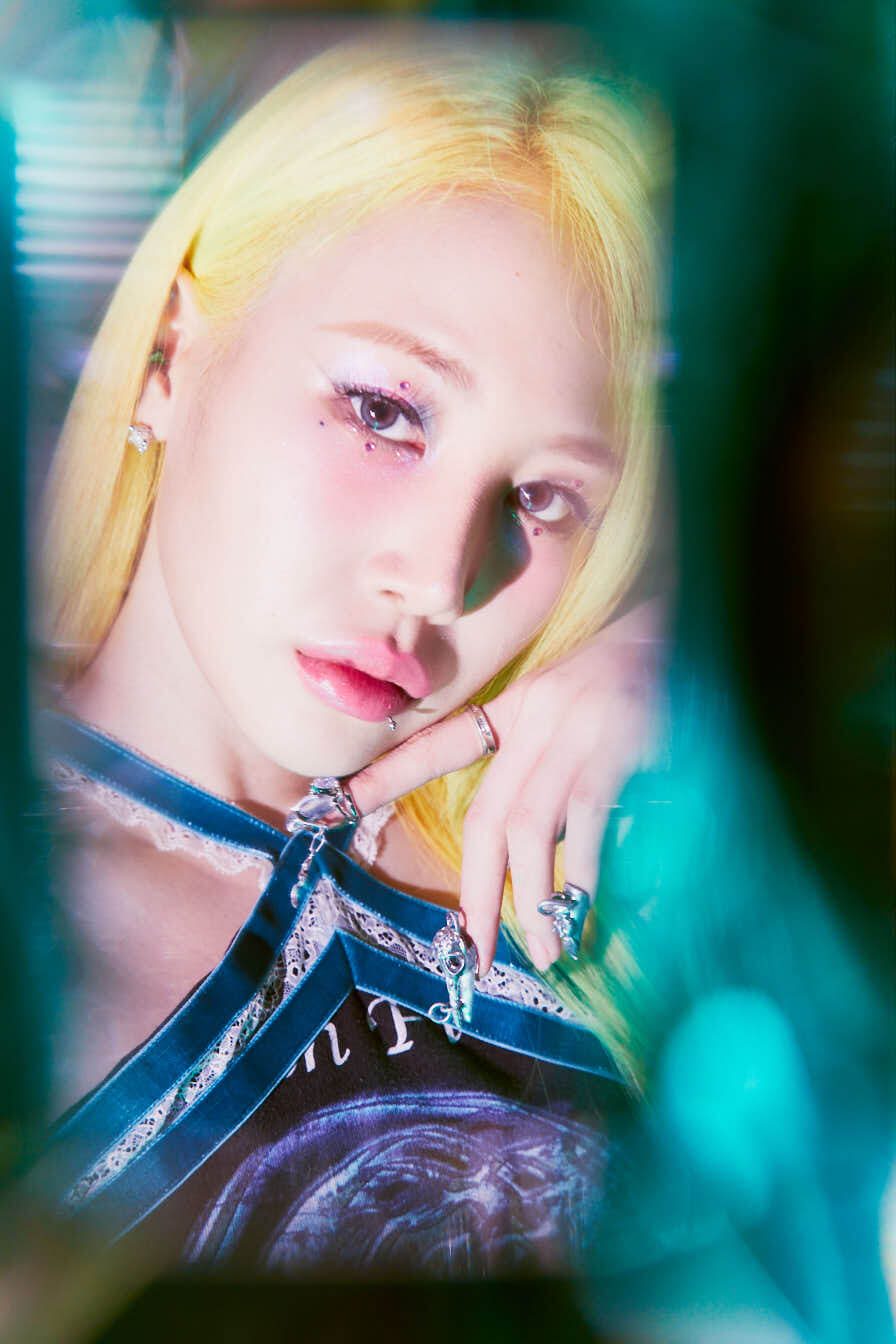 SH: You have also earned a great number of achievements over the years. You started your career on a high note after winning a competition show, you co-hosted a variety show and you have multiple songs that have garnered over 10 million streams. Is there something that you're still looking forward to accomplishing in your journey?

JAMIE: I think my journey is still at its starting point. I don't think it's been a really long time because I started young. This EP is one of the things that represent me and what I want to do, but there are still songs that haven't been released. I always feel like I'm at the starting point. I don't think I'm ever going to feel tired. Every single is a new me and then I start over again.

JAMIE: I hope you enjoy the songs and tell me what you think about them!

Can't get enough of K-pop? Click HERE to read our interview with CRAVITY on their latest mini-album, NEW WAVE.