I've always been intrigued by these DIY dessert kits from Japan.

They're no-bake and positively adorable, but the language barrier always prevented me from attempting them—until now.

Feeling adventurous, I went online and ordered one that seemed relatively simple to see if I could make it work. What could go wrong in my attempt to make these delectable donuts? 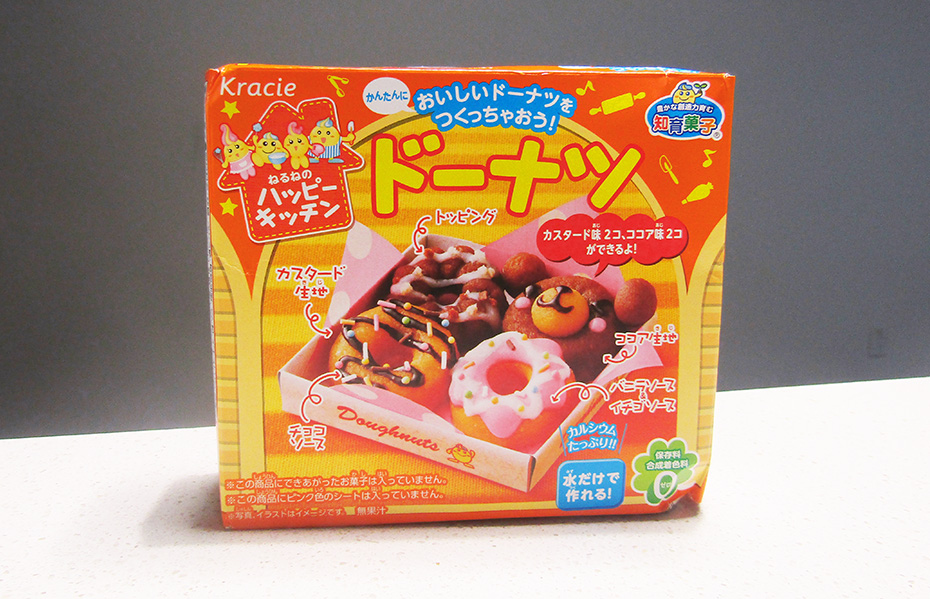 Upon opening the box, I found that there were quite a few pieces to this DIY. At this point, I had no idea what was in each of these packets. 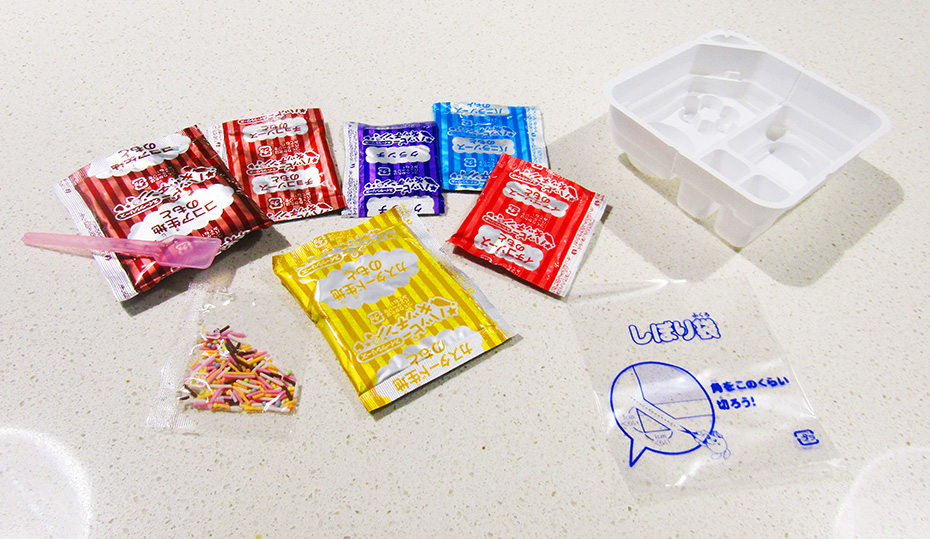 Of course, instructions were included—in Japanese. Not really being able to read them (except for "mizu," which means water), I used the pictures as a guide and tried not to mess things up too badly. 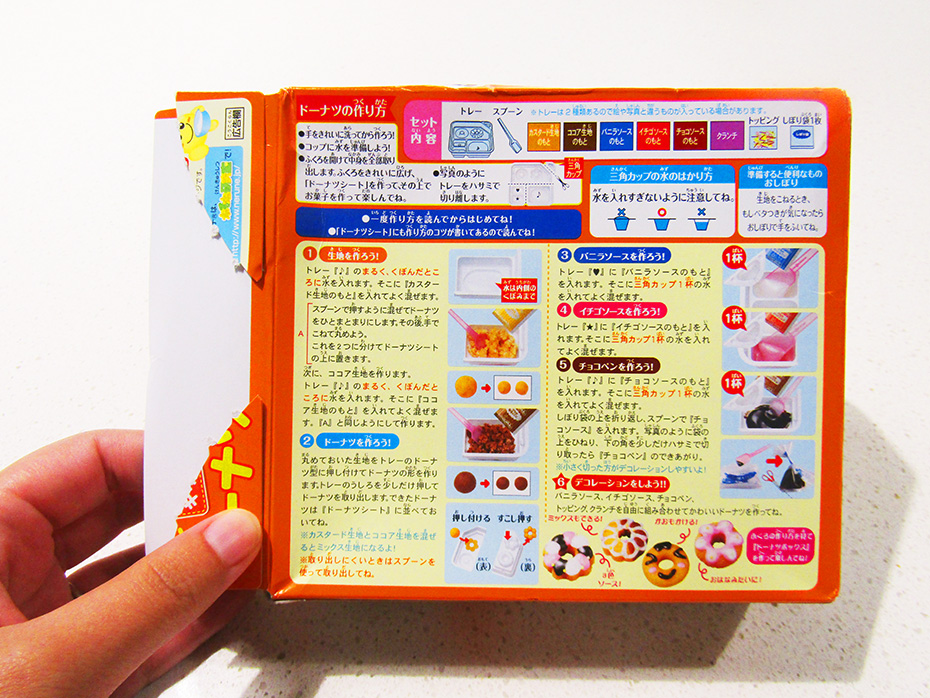 I started off by cutting the white plastic mold into individual pieces for ease of use. 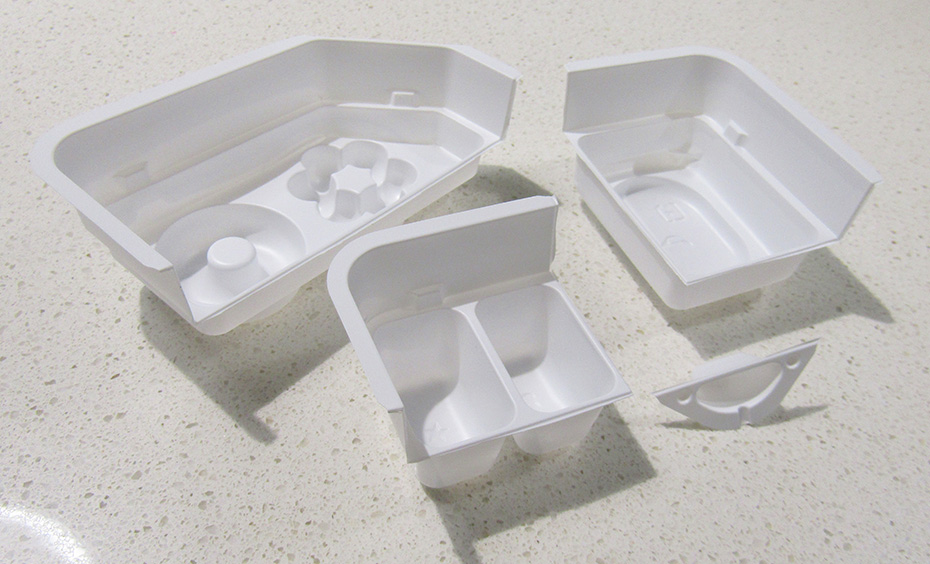 Next up, I used one of these pieces of the mold to create my first batch of cake dough. I filled a small pool at the bottom of the tray with water and poured in a white powder. After mixing for a couple of minutes, it turned into a yellow, cakey dough. 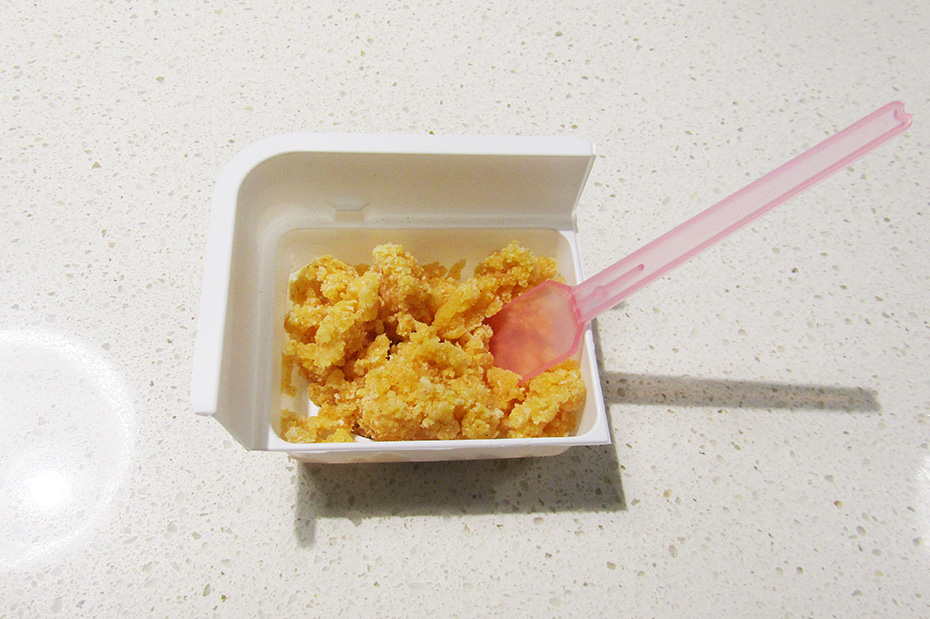 Next, I rolled this dough into two balls and pressed one ball into each of these two donut-shaped molds. Once they'd set for a moment, I removed them and repeated these steps with the chocolate dough. 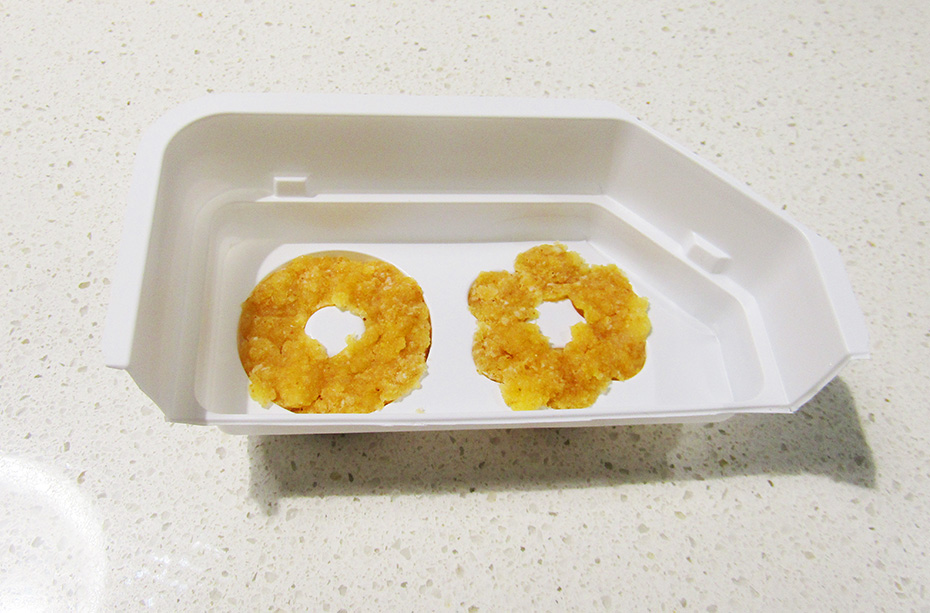 Maybe I made a mistake, but it took a bit more water to incorporate all of the powdered dough and get it to the same consistency of the lighter vanilla dough.

Next up, it was time to mix the frosting. The kit came with powder to create strawberry, vanilla and chocolate frosting. To create each one, I simply poured the powder into a cupped section on the mold and added a tiny tab of water, mixing thoroughly to get a thicker frosting. 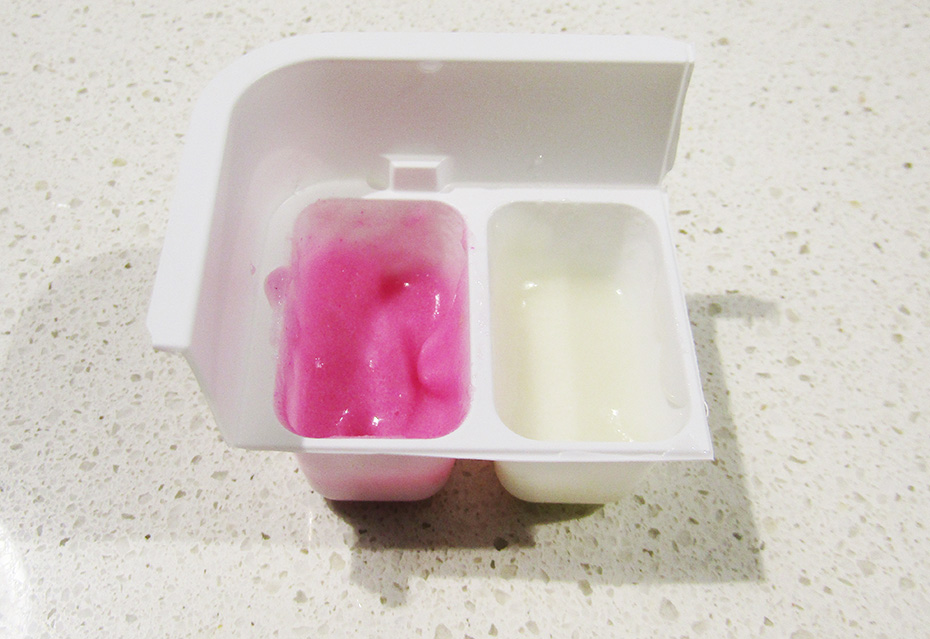 Before the donuts were even close to being done, I couldn't resist tasting each of the three frosting flavors. The chocolate frosting was probably the best, tasting much like Hershey's syrup. I'm surprised they were able to pull it off with a basic mix of powder and water.

The vanilla frosting was the least tasty of the three. Even though I added the same amount of water, it was the most viscous, tasting of sugar and flour. That one definitely tastes like it was derived from a powder.

Lastly, the strawberry frosting was artificially sweet, but strangely not in a bad way. It reminded me of a creamy strawberry candy.

Last but not least, it was time to decorate the donuts. I used the included spoon to dab the donuts with the strawberry and vanilla frostings, and put the chocolate frosting in the included piping bag for a little more control. Once frosted, they didn't look perfect, but I thought they were quite cute. 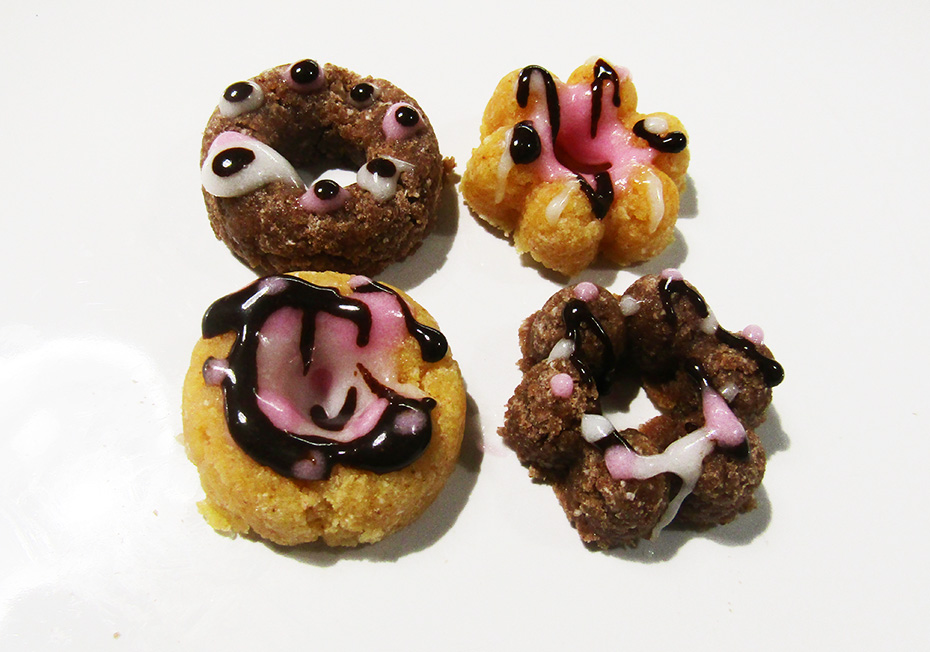 The final decorations came in the form of toppings. The kit came with a little purple pack full of chocolate and vanilla cookie crumbs, so I placed those on one of the donuts. It also included very cute sprinkles in white, orange, pink and brown, with little balls of orange, yellow, blue and green mixed in. 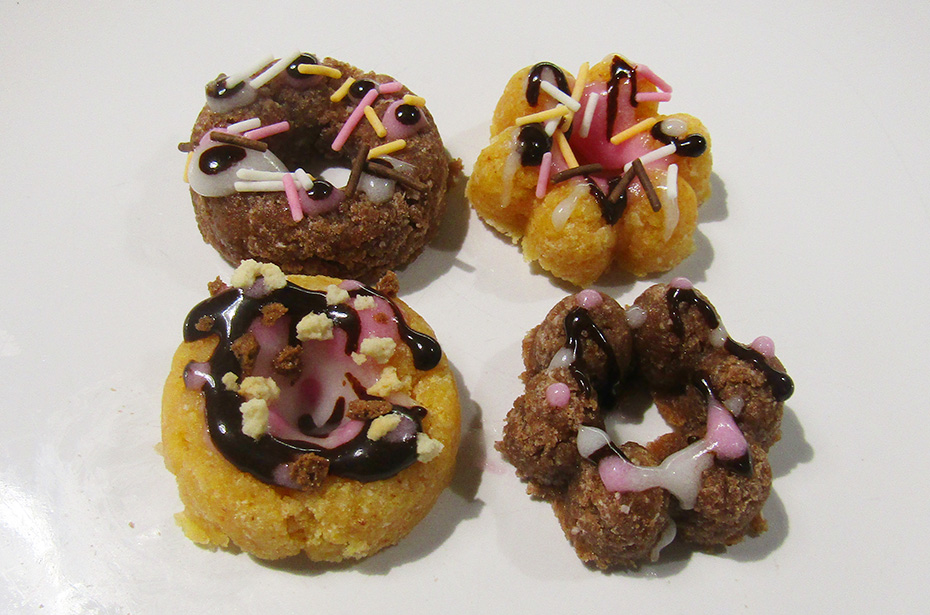 But how did they actually taste? For something that came out of a box and didn't require any cooking, not too shabby. The cakes have an interesting, squishy texture that isn't quite like a moist cake but isn't entirely unappealing either. It's surprising how something made out of powder can taste like real food.

If you're a big fan of DIY projects, I think you'll love putting kits like these together. Even without instructions in English, it's easy to follow along and satisfying to complete. Even if you don't find the end result totally delicious, it's worth trying at least once.

If you love Japanese food trends, click HERE to see our favorite Japanese Starbucks drinks that need to make it to the U.S.!