If Jasmine Is Your Favorite Disney Princess, You'll Relate to These 6 Things

You'd think that being the daughter of a sultan and living in a massive palace might make Princess Jasmine unrelatable, but we've found that's not the case at all.

Jasmine may be born a princess, but with her feisty attitude, lust for life and actual pet tiger, there's a lot more to her than first meets the eye. Her romance isn't just one of the most beloved in Disney history, but it's also one of most spectacular.

If Jasmine is, and always has been, your favorite Disney princess, keep reading to find out all of the things you probably relate to.

1. You Don't Let Your Upbringing Define You

Princess Jasmine was born into royalty, and while many of us would have happily lived that life, she aspires to do something beyond being forced to stay home and look pretty. After having enough, she decides to break the rules and escape the confines of the palace with nothing except the clothes on her back, seeking something more. Similarly, whatever your station may be in life, chances are that you dream of something different for yourself. You know that you're defined by your actions and your words, not where you come from, and you plan to carve out your own path in life no matter what happens. You know you're not stuck, and that's one of the things that keeps you going. 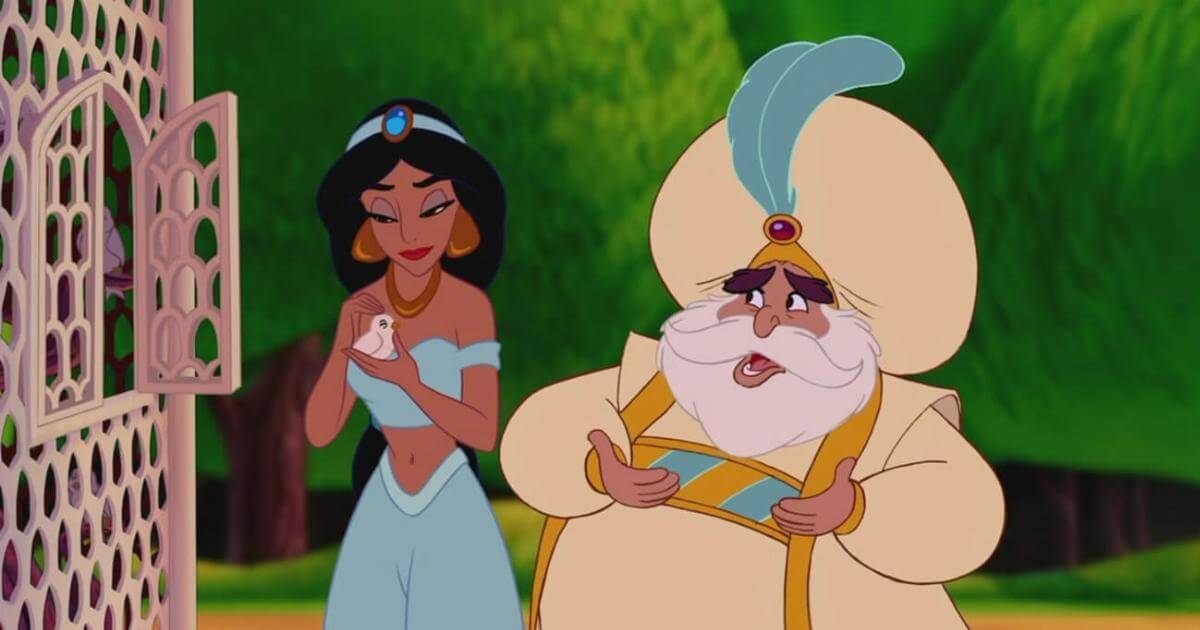 2. You Find Friends in Unusual Places

Not everyone is bold enough to not just befriend a tiger, but have a tiger for a best friend, and Jasmine does just that. Plus, once Jasmine does leave the palace, she quickly becomes acquainted with Aladdin and comes to admire his way of life, even though she's never met anyone who wasn't as wealthy and well-off as her. We bet that you're the same way. You might have a sixth sense about finding the good in others that most people see right past because they think someone might be dangerous or unworthy. You don't care about that type of thing. You've always been able to find a diamond in the rough, and you judge others on their character first and foremost. 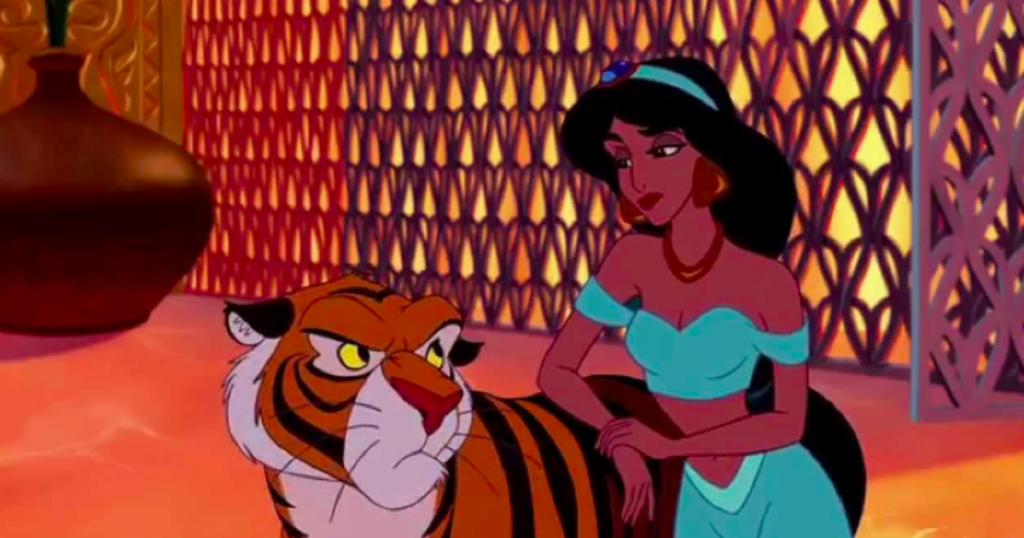 3. You Have Dreams of Seeing the World

Being stuck in the palace for all of her life, Jasmine's big dreams involve getting out and seeing the world—and they quickly come true as part of her magic carpet ride with Aladdin. Now, we're not saying that being in quarantine is like being trapped in a huge castle for years and years—but it's not not like that, either. If you've been stuck at home for a long time, we're betting you'd also love to travel to all kinds of exotic countries, meet new types of people, try new food and expose yourself to entirely different cultures. Going on a magic cruise with a spectacular hottie would absolutely be a dream come true for you, and we can't blame you. 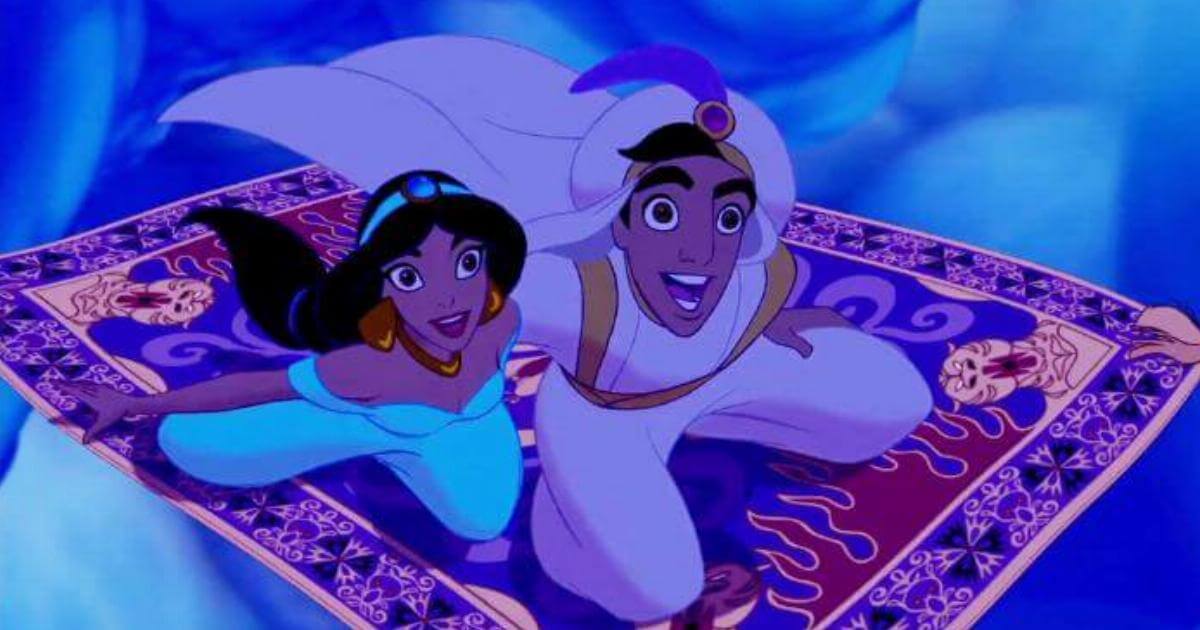 4. You Take Matters Into Your Own Hands

Just like Jasmine sneaks out of the palace to catch a glimpse of the real world, we're guessing that you're also willing to step beyond the bounds of what you know and reach out into the world. You're not content with experiencing the same things again and again, and you're capable of taking risks, shooting your shot and trying new things in order to expose yourself to new opportunities. Shyness can't hold you back for too long, because if you want something, you're going to go after it. 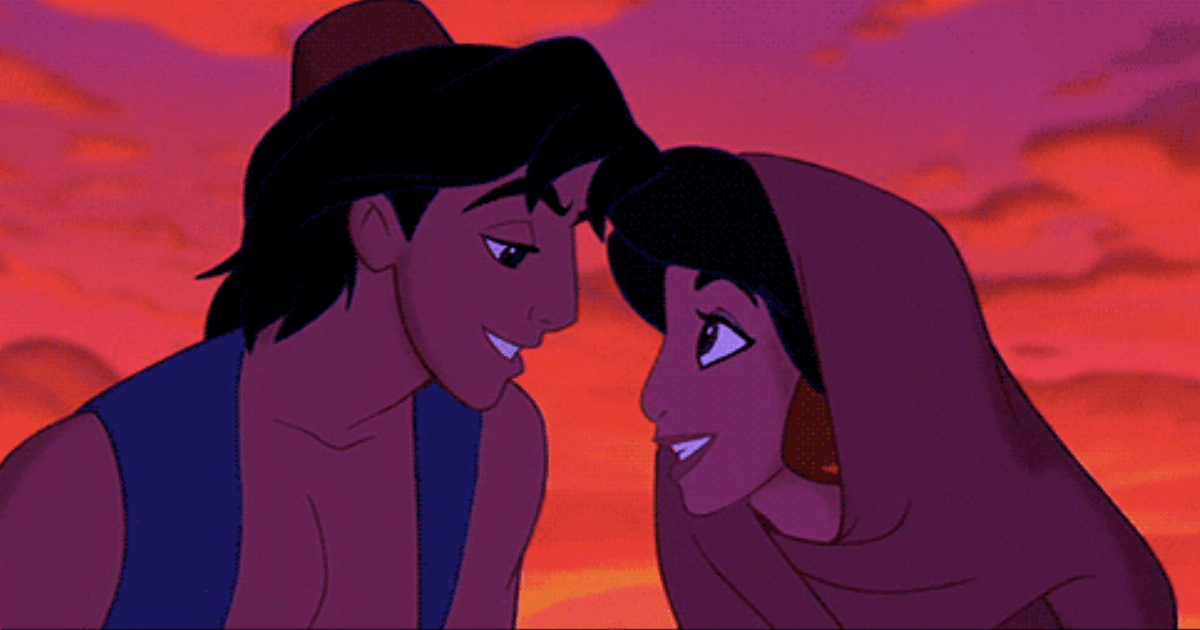 5. You Speak Your Mind

Jasmine is not one to keep her mouth shut when she doesn't like what's going on. She regularly tells her father that she thinks the laws are unfair, calls out Aladdin once she recognizes him as the boy from the marketplace and also tells the evil Jafar exactly what she thinks of him on every occasion. If you love Jasmine, we bet you're just as feisty when it comes to speaking your mind. You always speak your mind when you don't feel like things are going the way they should, and when you're unhappy, people know it! 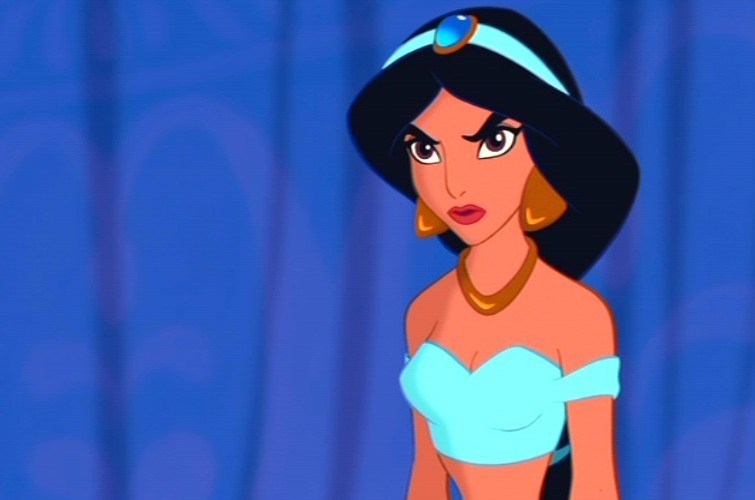 6. You'll Take Substance Over Riches Any Day of the Week

Just because Jasmine is used to luxury doesn't mean that it's all she wants in life. At the start of the story, we learn she's turned down suitor after suitor because they're just after her looks and her family connections, and they don't respect her or care about her as a person. She quickly falls for Aladdin, even though he lives in the streets, because he quickly demonstrates his generosity and cunning when he gets her out of a jam, and he sees the same qualities in her. Of course, it doesn't hurt that he's also very cute—but she's more interested in him than any rich jerk, and that says a lot about her character. 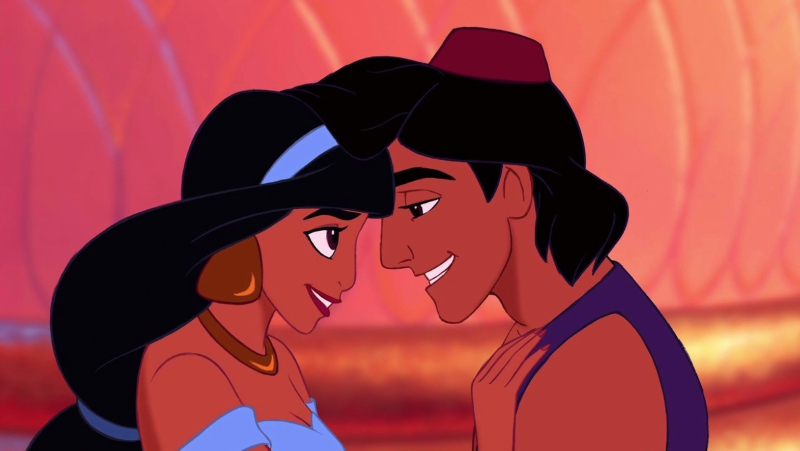 If you related to all of these things, click HERE for our favorite Princess Jasmine quotes from Aladdin to use as Instagram captions.