Jax Malcolm on What Inspires Him to Create as an Actor, Director and Social Media Influencer

Jax Malcolm is the very definition of a triple-threat.

The 17-year-old talent is an actor, director and social media influencer with a natural drive to create, whether that's in front of the camera or behind it, and we think he has quite the career in front of him. Curious about what inspires Jax? Read our interview with him, below, to find out the works he's proudest of, and how he made them happen.

Sweety High: Between acting, directing and being a social media influencer, do you have a favorite role to play? Why or why not?

Jax Malcolm: They are all very different. I don't think I can just choose one. My first love is acting. Getting to create a character on screen or stage is the best part of my career. Directing takes that idea of character interpretation to a whole different level. Because it's the direction of the entire project and cast, it makes me consider the whole instead of just one single character, which brings a whole new perspective to my acting. The social media part of my career is really a fun way for me to connect with my audience and share other kinds of content, for instance, I do a lot of physical comedy on TikTok and IG Reels, and that's not usually the kind of roles I play on TV. 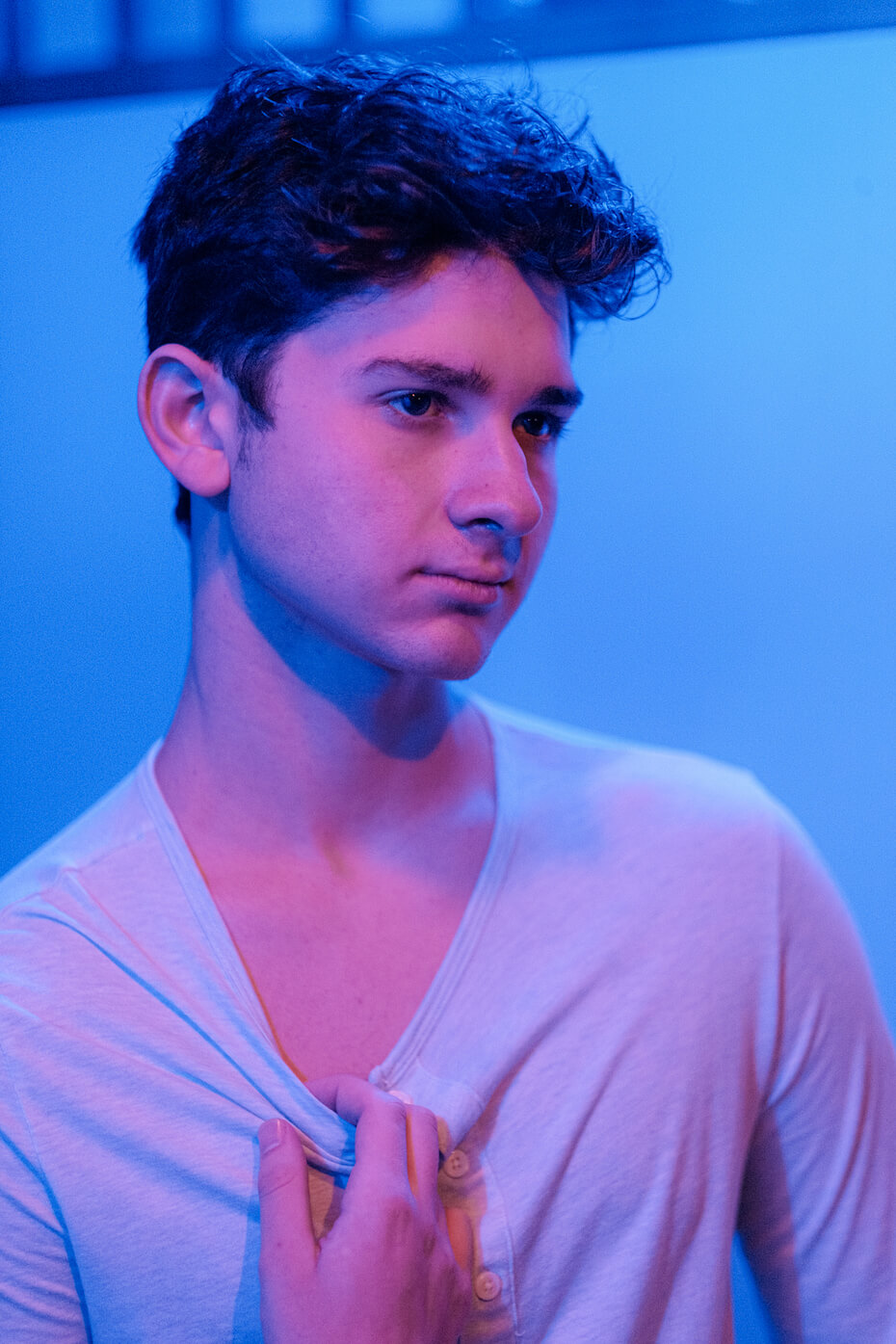 SH: What has been your favorite acting role to date? What's been your most memorable moment on set?

JM: My favorite role so far is playing Future Chalupa Batman on The League. I was brought in to play an aged-up character for their series finale, and it was a great experience getting to be a part of the show's legacy. One of my most memorable moments on-set would be working with Rachel Bloom on the CW's Crazy Ex-Girlfriend. We had a big production number that was singing and dancing through several different locations, and I had not done a musical number on-set before that.

SH: What have your experiences as a director been like? What do you think is the biggest myth regarding what a director actually does?

JM: Being a director has really helped me with my on-camera work. It's made me analyze what the camera sees when I'm playing a role. I think a big myth in my experience both in front of and behind the camera is that the director exists on an island. My experiences have been far more collaborative when it comes to performance than most people might expect.

SH: Tell us a little bit about The House at Playlist. What does it mean to you to be a member?

JM: The House at Playlist is a pop-up content house experience. I'm excited to collab with creators from all around the world who are a part of the house. 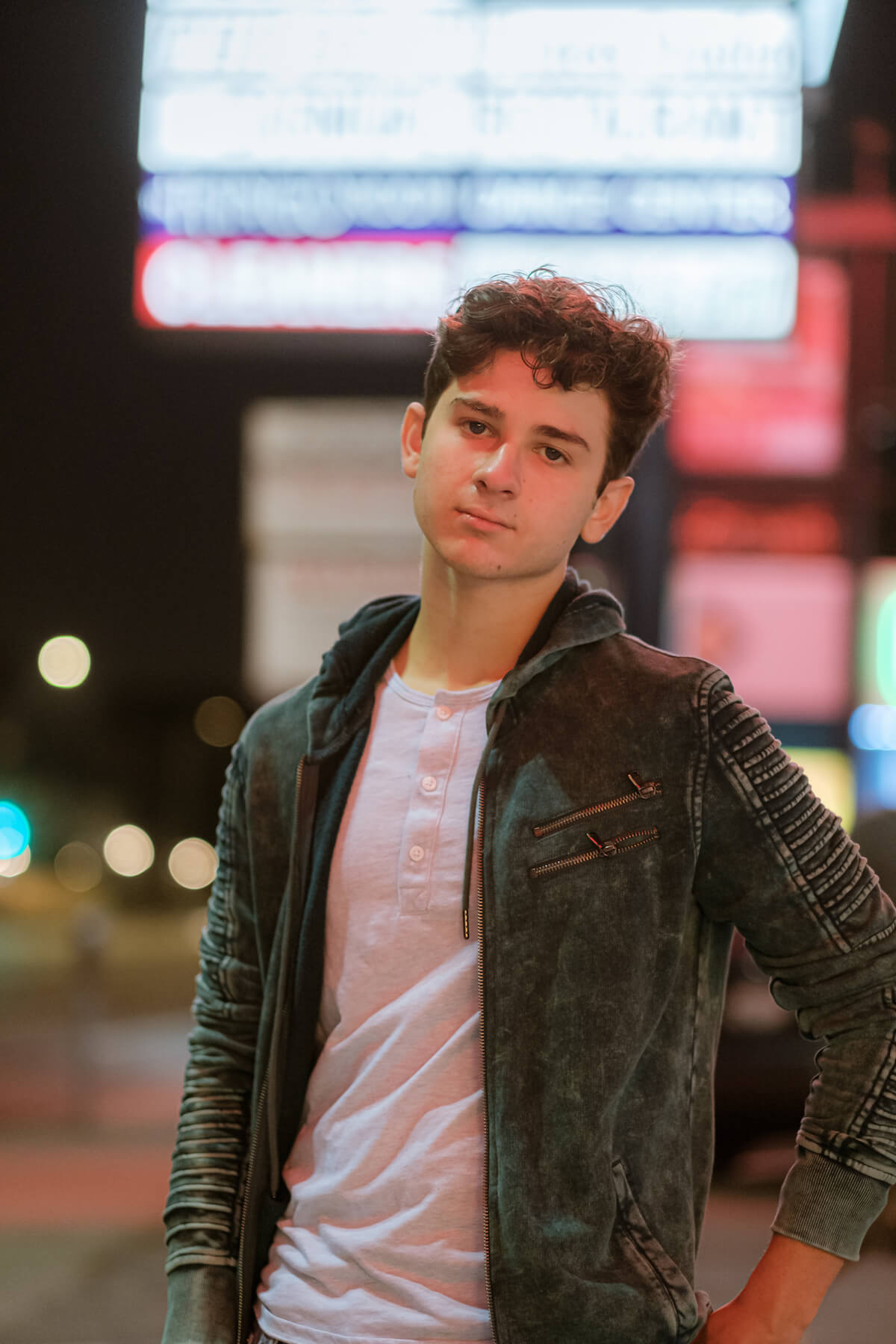 SH: Why has it also been so important for you to do philanthropic work? What does it mean to you to be able to make a change in these areas?

JM: Being able to give back to others is the best part of what I do. Having a platform that allows me to share my passion for the environment, homeless animals and children in need is truly one of my greatest achievements. The fact that I've been recognized for my philanthropic work with CHLA and Heal the Bay is just the icing on the cake.

JM: Recently, I've been able to expand my career in the entertainment industry. I produced the film Jingle Trails, which is on Amazon Prime, and my first feature film screenplay, The Listening, is in pre-production and being recognized on the film festival circuit. You can keep up with my journey on all platforms @thejaxmalcolm.

If you liked this interview, click HERE to find out everything you wanted to know about actor and TikTok comedian Shane Nagy.