Never heard of Northern Irish singer-songwriter JC Stewart? That's something you need to remedy immediately, because his talents should be on everyone's radar.

His four-song When the Light Hits the Room EP, which released just last week, is the perfect distillation of his moodily melodic songwriting and soulful vocals. It'll only take you one listen to be completely obsessed.

We were lucky enough to get the chance to ask JC himself about these wonderful tracks and how they were made. Keep reading to find out all about When the Light Hits the Room.

Sweety High: What was the recording process for the songs on When The Light Hits the Room? Has it been different writing and recording music while being socially distant?

JC Stewart: It was definitely different to how I usually do it. Usually, I'm trying to write a single and I write and write until I think I have it and then we spend weeks on that one song trying to make it perfect. This time, I had tons of ideas from lockdown but only 10 days to bring them together into an EP. It was super exciting, as I've never had that time pressure before, and I weirdly loved it. Knowing that what I did in those 10 days was gonna be released in a few weeks meant I had to push myself super hard and I'm so pleased with the result. 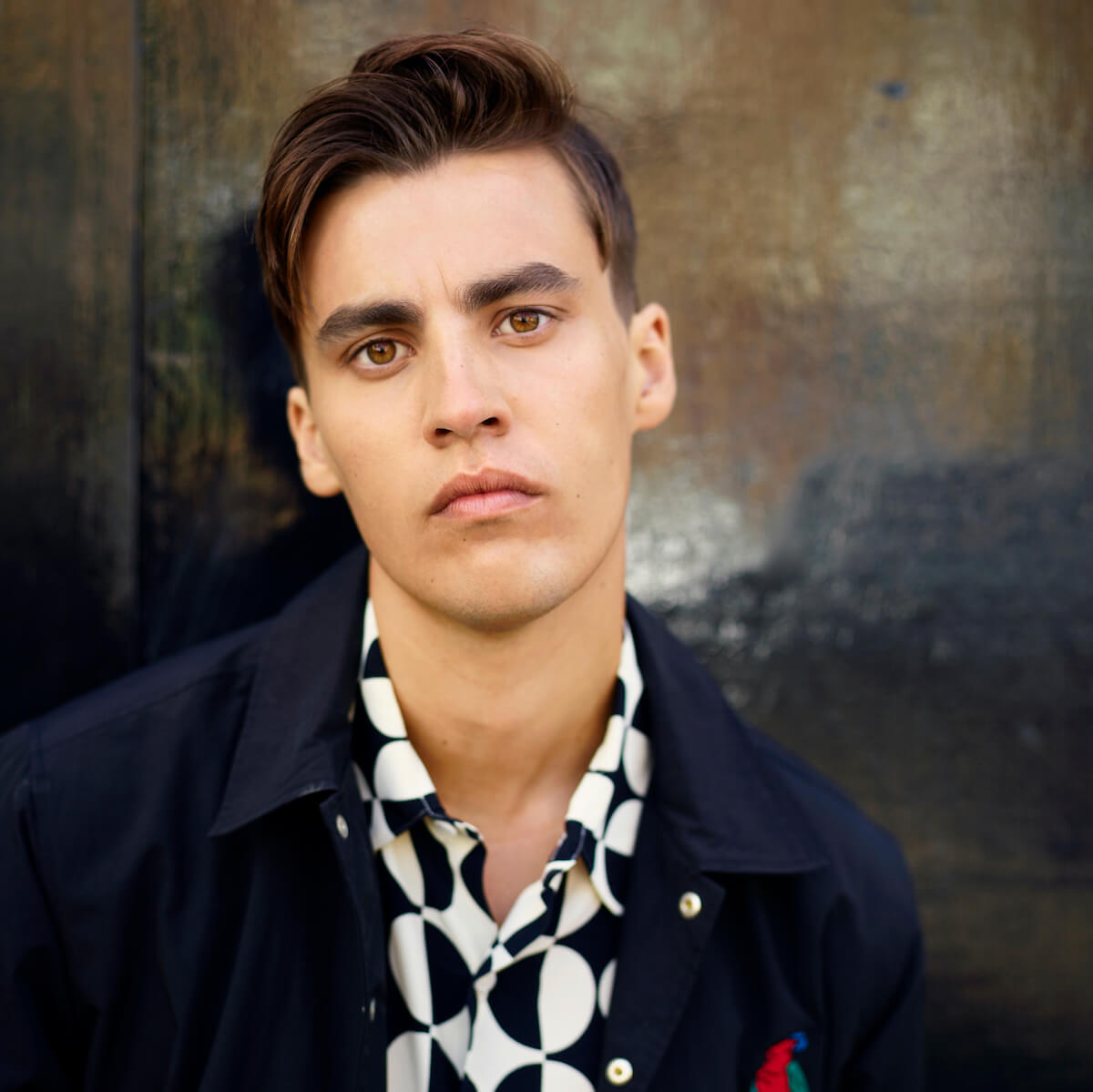 SH: Is there a theme or through-line that runs through the songs on the EP? If so, how would you sum it up?

JCS: I really wanted my first body of work to feel like a proper body of work. Well thought out, well put together and with a common thread running through it. The EP is about searching for that thing that we're all searching for. Whether it's happiness or love or money or success, it's that thing that we all think will complete us when we find it. I guess I've always had ideas of what that was for me, but every time I got close to one of those things, I would feel further away from happiness. The EP is about trying to figure that out a little bit.

SH: Where does the title When the Light Hits the Room come from, and what does it mean to you?

JCS: It's from the last track on the EP, "Hard To Believe," and refers to the light switch moment I often have where I get close to one of these things that I've dreamt of and I realize that it's not what I need.

SH: Do you have a favorite song on the EP?

JCS: I do. It's the song that the title comes from, "Hard To Believe," and it was the first song I wrote over lockdown. I've never really written a song like it before and it's about the moment where I think I was falling in love. I was stuck in Northern Ireland, away from that person, and I was so sure about what I felt that the song just came out. It will always be a super special song to me.

SH: How do the songs on this EP feel different from what you've released in the past? What new sides of yourself are you excited to explore with these songs?

JCS: It's way more honest. I know a lot of artists say that, but there was no pressure with this EP to write a song that could go on the radio, or a song that would stream well. It was just whatever I wanted to write, which was so exciting for me. I think it unlocked something in me that I want to carry on throughout my music going forward, which is trying to care less and less about what I think other people want me to sound like, if that makes sense.

JCS: I'm listening to a lot of older artists, Tom Waits in particular. It's something that I'd never really explored before, but I'm now completely enthralled with. The way he writes and the way he delivers what he writes is so powerful. And then more modern writers like The 1975 and Taylor Swift's new album, have been big for me.

JCS: Huge shoutout to Tom Odell, who helped me bring this EP together. It was such an honor to work with him and, as I said, I'm so proud of what we made together.

Looking for something fresh to listen to? Click HERE to discover our favorite new musical releases of the week.