If you love campily terrifying horror movies, then the new flick M3GAN, out today, Jan. 6, in theaters, is primed to haunt and delight you in all the best ways.

The movie follows the titular M3GAN, an artificially intelligent doll tasked with befriending and protecting a little girl, before she starts taking her mission a little too seriously and the carnage ensues. The result is a film that's the perfect blend of jump-out-of-your-seat scares and humor, and that's in big part thanks to the incredible voice acting of Jenna Davis as M3GAN. We had the pleasure of chatting with the actress and singer-songwriter all about what it means to her to play M3GAN and what fans can expect on the big screen.

Sweety High: Between being an actress and a singer-songwriter, is there any one role you love to do most?

Jenna Davis: This is one of the most difficult questions I get asked. I know it may sound cliché, however, I truly love the two equally. They both give me so much happiness and allow me to creatively express myself in different ways.

SH: Are you a big horror fan in general?

JD: When I was younger, I was absolutely terrified of horror movies. In fact, I couldn't even watch R.L. Stine's The Haunting Hour without closing my eyes. As I have gotten older, I have begun to build up my courage and get out of my comfort zone a bit more. Would I be biased to say that M3GAN is my current favorite?

SH: Can you tell me a little bit about the M3GAN, and your part in the titular role?

JD: Yes, I am the voice of M3GAN! M3GAN is a marvel of artificial intelligence and a life-like doll programmed to be a child's greatest companion but parents' greatest ally. M3GAN can listen, watch and learn as she becomes a friend, teacher, playmate and protector for the child she is bonded to.

SH: What makes M3GAN, and the technological aspect of the film, different from other movies about spooky dolls?

JD: As technology becomes more intertwined and indispensable to our lives, M3GAN is a new, very 21st-century kind of horror villain. She is unlike anything you've seen before—a technological wonder, unnerving, creepy and maybe even your worst nightmare! 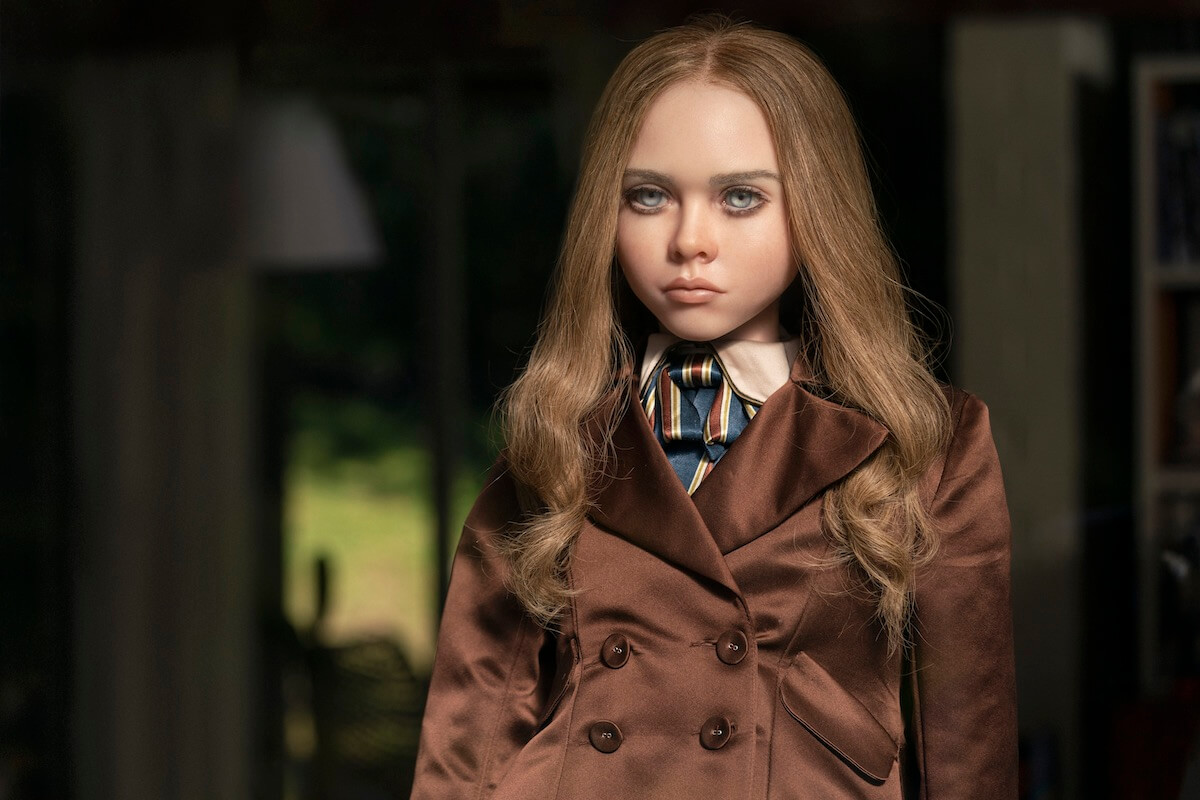 SH: Have you done any voice acting before? Do you feel like it flexes your acting chops in a different way than acting for the camera—especially in a role like this?

JD: Yes, I have done voice acting for six years, so I have multiple projects that have been released over the years! Without a doubt, voice-over is a different experience than on-camera acting. I would say it is more difficult in some regards because you have to bring the character to life with only your voice. Furthermore, you are in a studio by yourself, so you can't physically play off the reactions and interactions with the characters and your environment like you can in acting. Either way, you really have to ensure and imagine yourself as that character in that given moment.

SH: Did you get to interact with the cast and crew a lot on set, or were you mostly in a recording booth for the role? In what other ways did it feel different from your typical role?

JD: We are dying to tell you all how we did it, but for now, we want to keep that creepy sense of mystery around her. We will be able to share more details later, after everyone has had the chance to experience her in the film. As a result, I won't go into the behind-the-scenes at this moment, but suffice it to say, I did spend a decent amount of time in the studio. Each role, whether voice-over or acting, or in a movie or TV, has a different feel and experience. However, in each we are striving to bring the writers' and directors' vision to life. 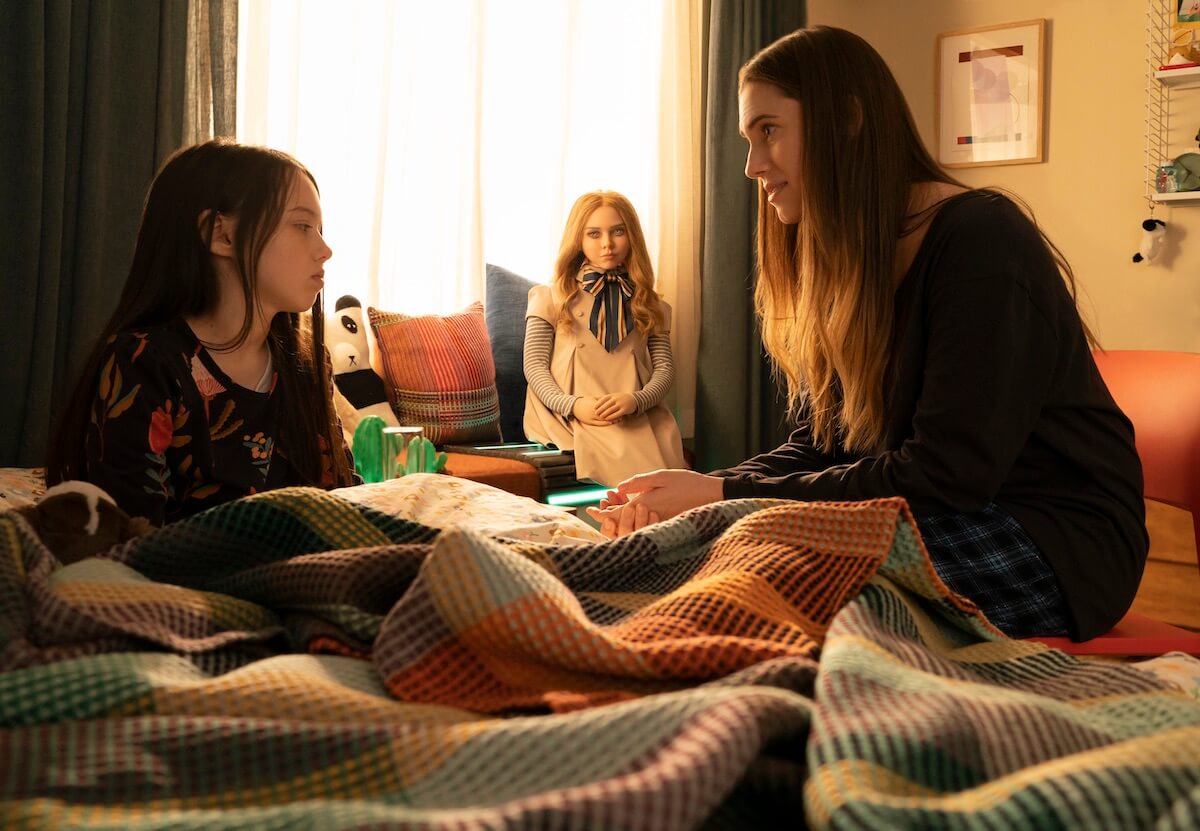 SH: Do you have a favorite memory from the set?

JD: I have many fond memories, but overall, working with and learning from an acclaimed director like Gerard Johnstone is a dream come true. It was a very collaborative process between the two of us that I will forever appreciate and look back on.

JD: I am so blessed to be a part of this movie that is introducing an instantly iconic new horror character, M3GAN. I encourage everyone to go see it, and I hope people will enjoy it.