What to Know About It Actor Jeremy Ray Taylor

Although October has passed, we'll admit, we still love a good Halloween movie.

Actor Jeremy Ray Taylor is in a few of our faves, including It and Goosebumps 2: Haunted Halloween. Here's what you need to know about him. 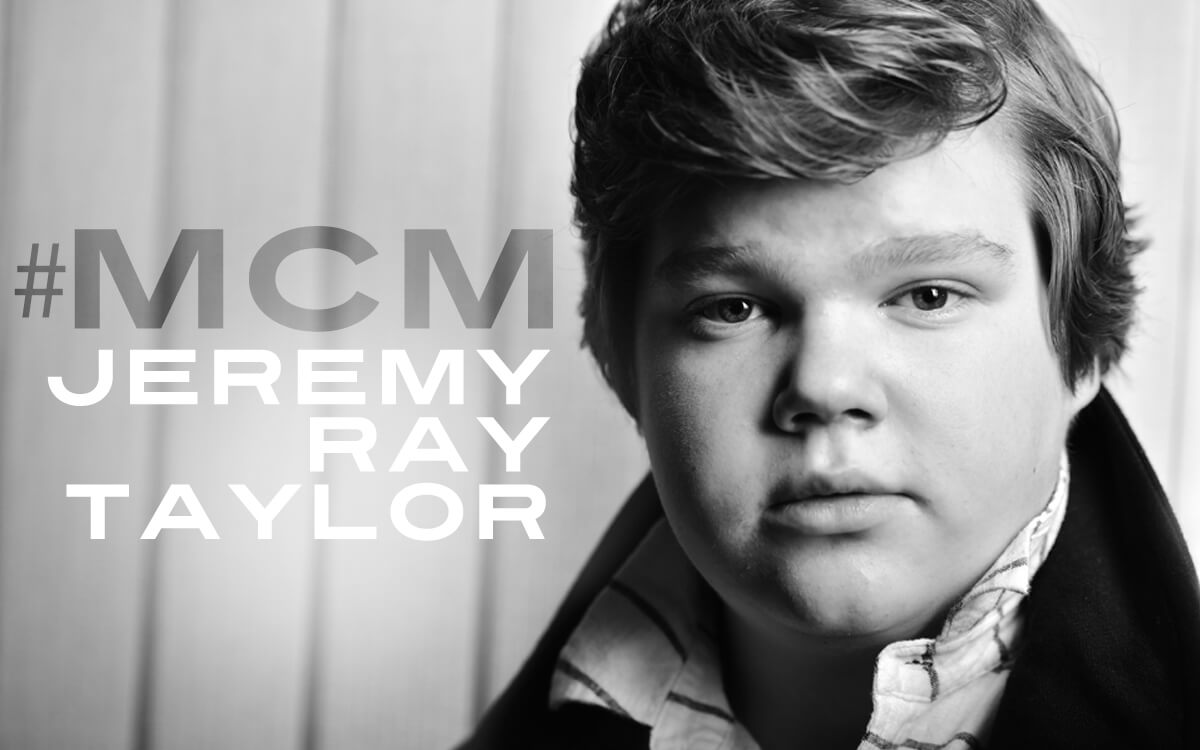 "Probably wouldn't work for a guy who's under average height [though]."

2. The scariest thing he's ever done is push-ups on the glass floor of the CN tower.

3. He wears black with just about everything.

5. He'll admit, he quotes the Hamilton soundtrack way too much.

6. If he were going to be sorted into a Hogwarts house, it would be Slytherin.

7. His favorite scent in the world is pumpkin spice.

Now that you know Jeremy Ray Taylor on a personal level, HERE's what you should know about his It costar Jaeden Lieberher.