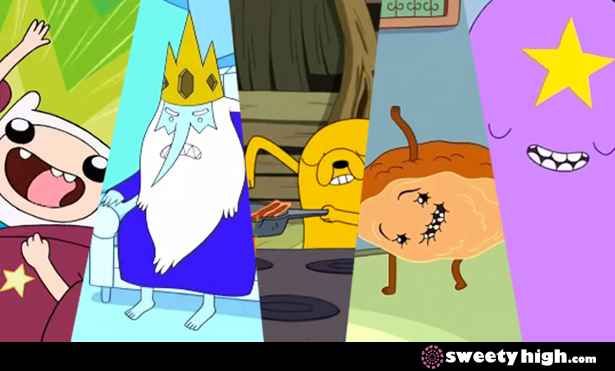 For my number one, I kind of have to say Finn, just because I love playing him. He's awesome. I don't think I even need to put an explanation for him. 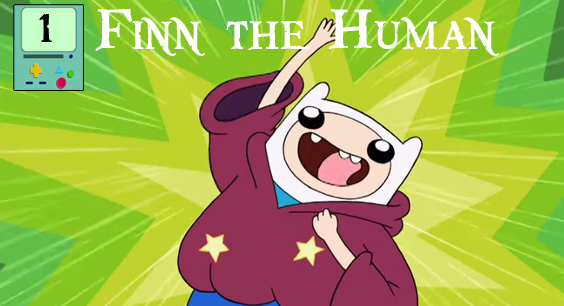 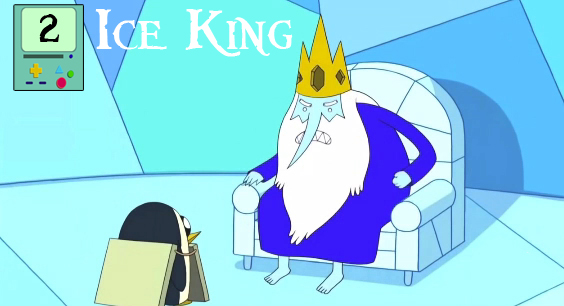 I also love Jake, obviously. The chemistry between me and John [DiMaggio] is awesome and it definitely shows through. We're good friends even in real life. Jake is like the crazy uncle that will hang out with you and try to give you advice that's not always the best advice, which is awesome. 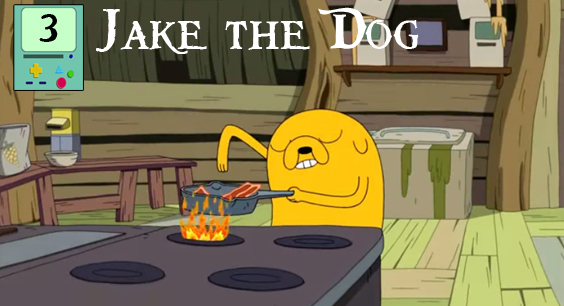 I like Cinnamon Bun a lot, because Cinnamon Bun is just this super ignorant character who's also like on the verge of having anger management issues for no reason. 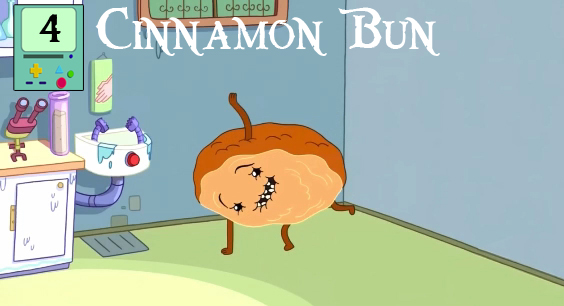 I think that's four so far… This is hard! The whole cast is so great. I guess I like Lumpy Space Princess because she's such a diva, and the fact that Pen [Ward] plays her is just hilarious. I love watching him record it. He get super embarrassed when he has to record, so he'll try to come in after we're done and just record separately. But a lot of the time we just stick around and watch anyway. 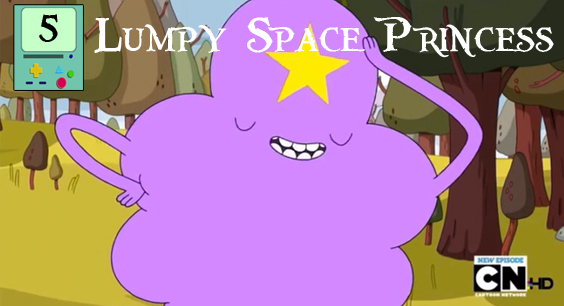 Love Jeremy's list? Comment below with your favorite character and join our Adventure Time community at Sweety High! Also be sure to vote for your favorites in the poll and check out related stories below!