We honestly don't think you even need any more reasons to be obsessed with Jessie Paege, but we're about to give you a few anyway.

The YouTube cutie is our #WCW this week and she had a lot to share with us about life outside of her channel of one million subscribers. 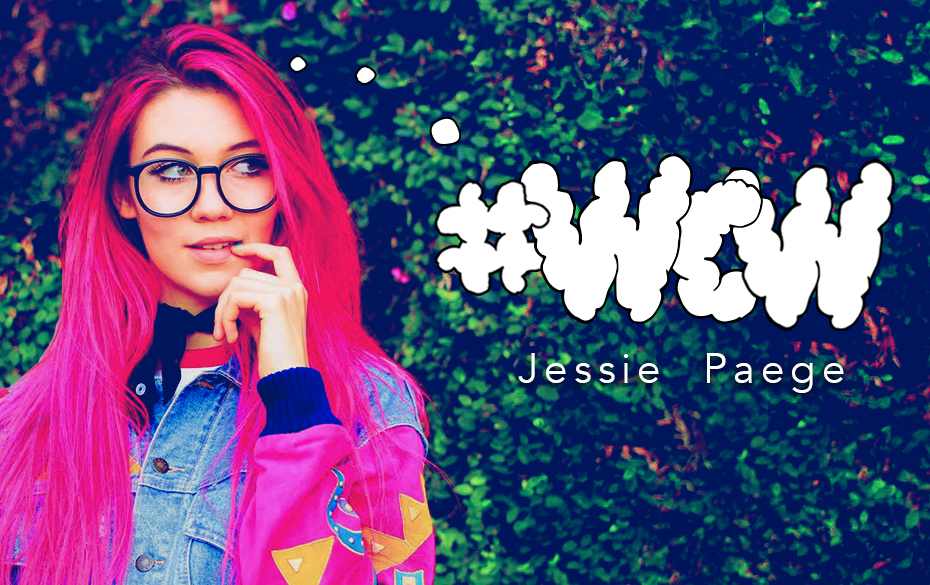 1. She knows her way around a guitar. "I've played the electric and acoustic guitar for seven years and I taught myself!" she told Sweety High. "I love playing Muse and MCR." She recently shared a pic of her brand new instrument and all we have to say is wow. ????

meet my new guitar. it's brighter than my future and hotter than the bottom of my laptop pic.twitter.com/RnN0usEITK

2. Like us, she is a major fan of dogs. She even said she has had them her whole life. With a dog like her pup Chloe, who wouldn't be a fan!?

3. Her very first concert was a Black Eyed Peas show, but she admitted she went just for Fergie. We don't blame her at all, any girl who understands our love for Fergie is automatically our soul sister, TBH.

4. She has a celeb twin. "When I was little, I got told every day I looked like Miley Cyrus," she shared. We totally see the resemblance, especially in this pic. We think it's the braids, Jessie. ????

Comment a "????" if you watched my video I uploaded yesterday and alsoo the GNI photoshoot is actually the coolest. This picture makes me look 10x cooler than I actually am don't be fooled???? (tour tickets in my bio)

5. She fangirled over other YouTubers before becoming one herself. "I met Bethany Mota, Miranda Sings, and Tyler Oakley at separate meet and greets," she said.

6. We dig her mermaid hair, but she is naturally a brunette. She even joked, "I get told I look like cartoon characters!" She is still the ultimate cutie with brown hair, too, though.

7. She and her dad have a wicked sense of humor. "As a joke, my dad and I made a fitness-themed Instagram account for my dog!" she said. "It involves a lot of sarcasm." We're not going to lie, even though these tips are for dogs, we might try them out ourselves.????

Tip 9: Let's get physical! I do squats, squats and more squats. Squats are great for a total lower body workout, they work the butt, hips and thighs. I as seen above I do 500 squats a day with my trainer and 3 more in the back yard. Wow that's tough, I think I need a workout shake.

Jessie makes YouTube a million times better, but we also can't forget about THESE times Rachel Platten's "Fight Song" made TV and movies better, too.