What to Know About Elena of Avalor Actress Jillian Rose Reed

Whether you know her as Jenna's crazy BFF Tamara on Awkward or as Naomi from Elena of Avalor, we can say with total confidence that Jillian Rose Reed is amazing in both.

The hilarious actress shares a few fun facts with us about herself this week that are more than worth the read. Keep scrolling to find out all about her! 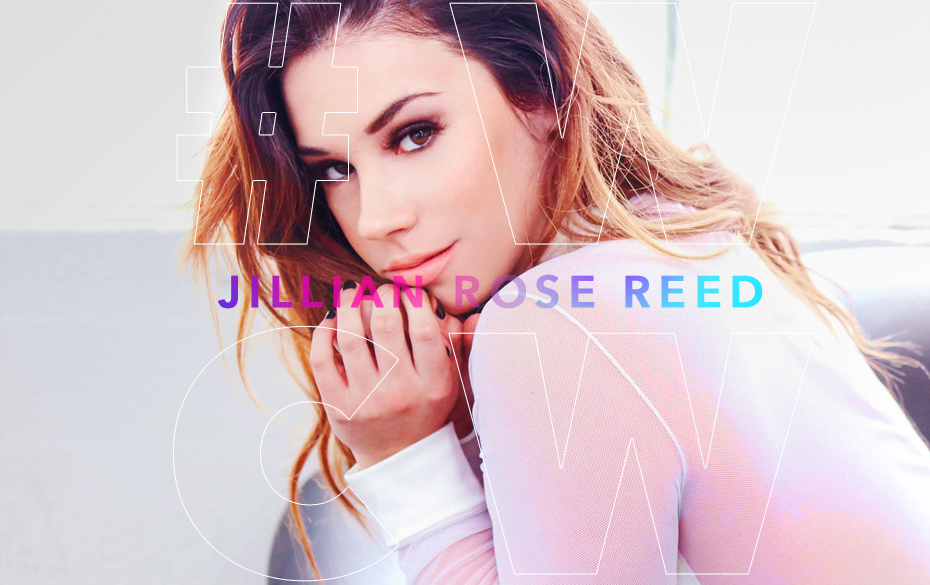 1. The girl can dress. If she could steal anyone's style, it would be Rachel from Friends. "She became so chic after she started working in fashion," Jillian tells Sweety High.

2. If someone made a movie about her life, Sandra Bullock would play her character. We totally see that, they're both hilarious!

3. She loves Christmas and all the whacky filters that come with it. Her absolute favorite part about the holiday is going home and having her grandma make chili for her.

4. She won't lie, she isn't the best at staying away from fries. "I'm really good at eating them," she says. "But not too great at not eating them!" It's okay Jillian, we don't know many who can resist their alluring charm. ????

5. Her favorite Disney villain is Ursula.

6. Her mom is her biggest hero. She always appreciates everything she does for her and celebrates her every day.

7. She's been doing some binge-watching and her latest show in the queue is Big Little Lies. "It is so good," she says.