Monday was all about getting to know travel vlogger Damon Dominique, but now it's time to find out all about his co-creator and star Jo Franco.

Together, the unstoppable duo created Shut Up and Go, a platform dedicated to travel stories around the world, alongside their own YouTube channel. Here's everything Jo excitedly shared with Sweety High: 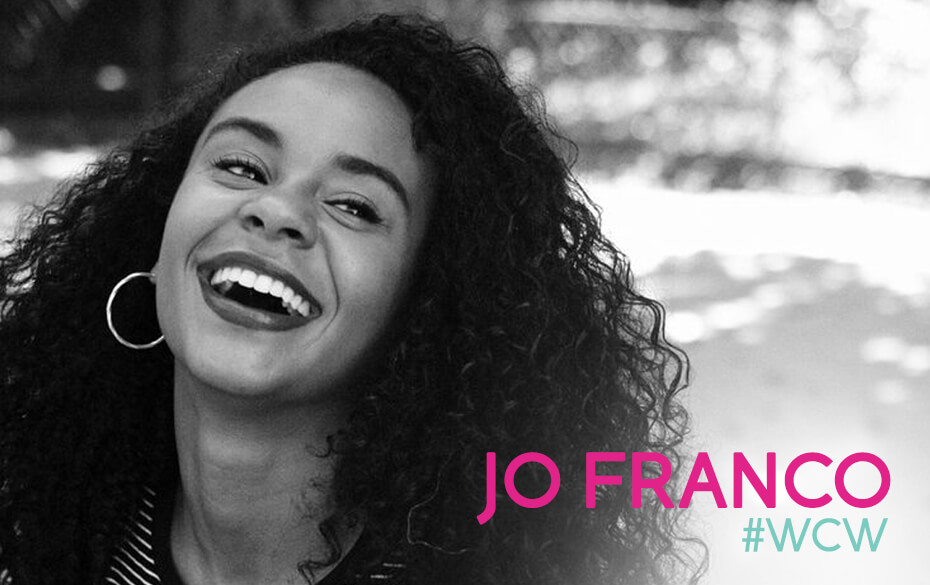 1. Originally born in Brazil, she didn't learn to speak English until she was five.

"I learned mostly with Barney and picture books with weird letters that made even weirder sounds."

"I'm currently at the airport on the way to Greece to try and learn my sixth. It's totally a super power, even if I mix all of them up most of the time."

3. She played both the violin and saxophone for eight years.

"I just love anything that sounds good to my ears."

4. Before creating Shut Up and Go, she had more than 30 jobs and internships. She wouldn't change a thing.

5. She eats something chocolate at least once a day.

7. She's super big on journaling and considers writing a great form of therapy.

"I'd rather complain to myself on paper than to people in person."

Whenever we need quality travel content on YouTube, we look to Jo, but when we need some major positivity, we look to inspo queen Annie Rose. Get to know her HERE.