Joey Bragg Is Our Totally Hilarious #MCM This Week

Our #MCM this week is the adorable, quirky and hilarious Joey Bragg. We absolutely love him as the middle child, Joey Rooney, on Disney's Liv and Maddie, we're semi-obsessed with his baseball movie The Outfield and we can't get enough of his comedy (this guy can make us laugh until we cry?). When we're having a rough day, he's the perfect human to cheer us up. For that reason, this comic/actor extraordinaire is the obvious choice for our Man Crush Monday this week! 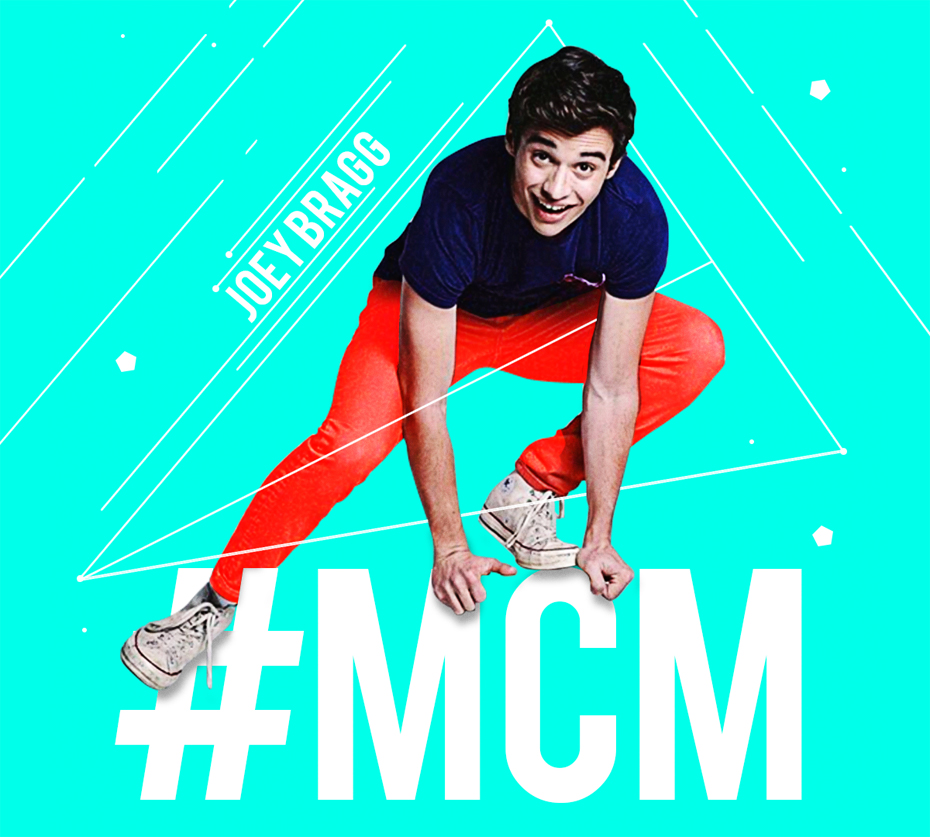 Hidden Talent: Can solve a Rubik's Cube in under 3 minutes ?

2. Joey is dating Audrey Whitby from Nickelodeon's show The Thundermans. All we can say about that is #couplegoals ?!

3. A lot of people don't know this, but Joey is actually a very talented ice skater! When he was 12 years old he was a part of the California Cougars Pee Week "B" Ice Hockey championship. We'd love to see him demonstrate some of his skills on the ice❄.

4. Joey was a spokesperson for Nintendo for a while and would review games on his own segment called "The Bragg Report." His comedy skills definitely came into play here since most of those videos were improvised. TALENT.

5. He's the only main character on Liv and Maddie that has the same name as their character. Fitting, since we think Joey Rooney and Joey Bragg are ~basically~ the same person.

6. He has two cats named Whoopi Goldpurr and Patricia ArCat. Um, have you ever heard of more clever cat names? Didn't think so!

7. The number one thing on his bucket list is to be a super hero. You're already one in our eyes, Joey.

It's OK, you don't have to be done swooning over Joey quiteeee yet. Check out our exclusive interview with him about his movie "The Outfielders" HERE.