Home Economics has to be one of the best sitcoms on TV at the moment, following three adult siblings who've found themselves at very different places in life and their unusual—and often hilarious—family dynamic.

In the series, 13-year-old actress Jordyn Curet plays Shamiah, the adopted daughter of middle sister Sarah, and her wife, Denise, who's grown up quite a lot over the course of the show. This season, we've seen her go to a new school and even fall in love—and there's even more to come for Shamiah as the series progresses. The show is currently in its third season, airing Wednesday nights on ABC, and we got the chance to chat with Jordyn all about her love of acting and what it's like to work with her on-set moms.

Jordyn Curet: I discovered my passion when I was 3 years old, listening to the Mary Poppins soundtrack. I loved reciting the lines, singing along to the songs and dancing to the music! I knew it was my path when I started participating in theatre performances at 6 years old. 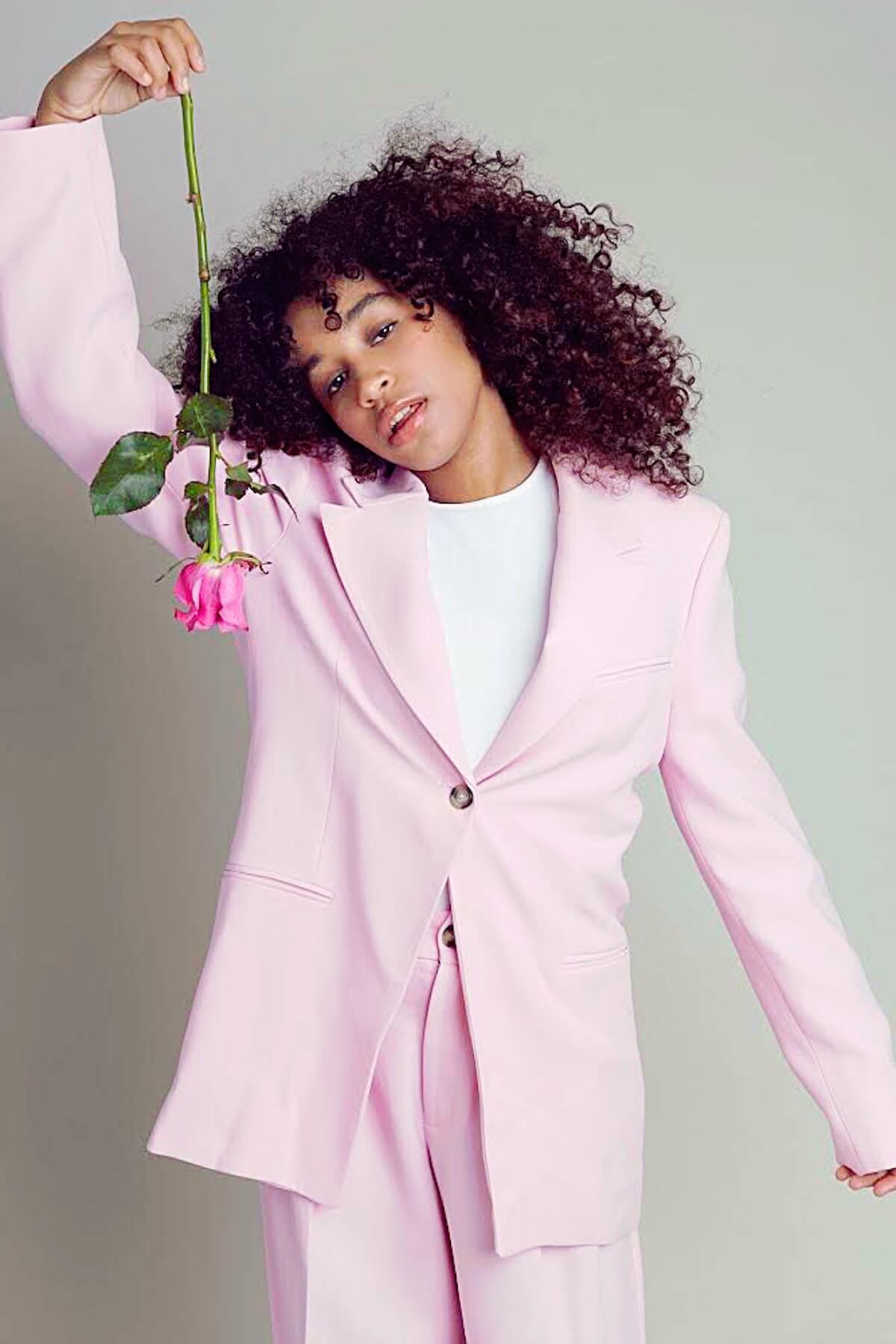 SH: Can you tell us a little bit about your character, Shamiah? Where does she fit the family dynamics in Home Economics?

JC: Shamiah is a sweet girl who's going through many changes in her life. She starts noticing boys more and lying about stuff to her parents and friends. She is the perfect representation of a teenage girl, and I think that's where she stands in the family dynamic.

SH: Would you say that you're similar to Shaniah in real life? In what ways do you relate to her most? In what ways are you most different? 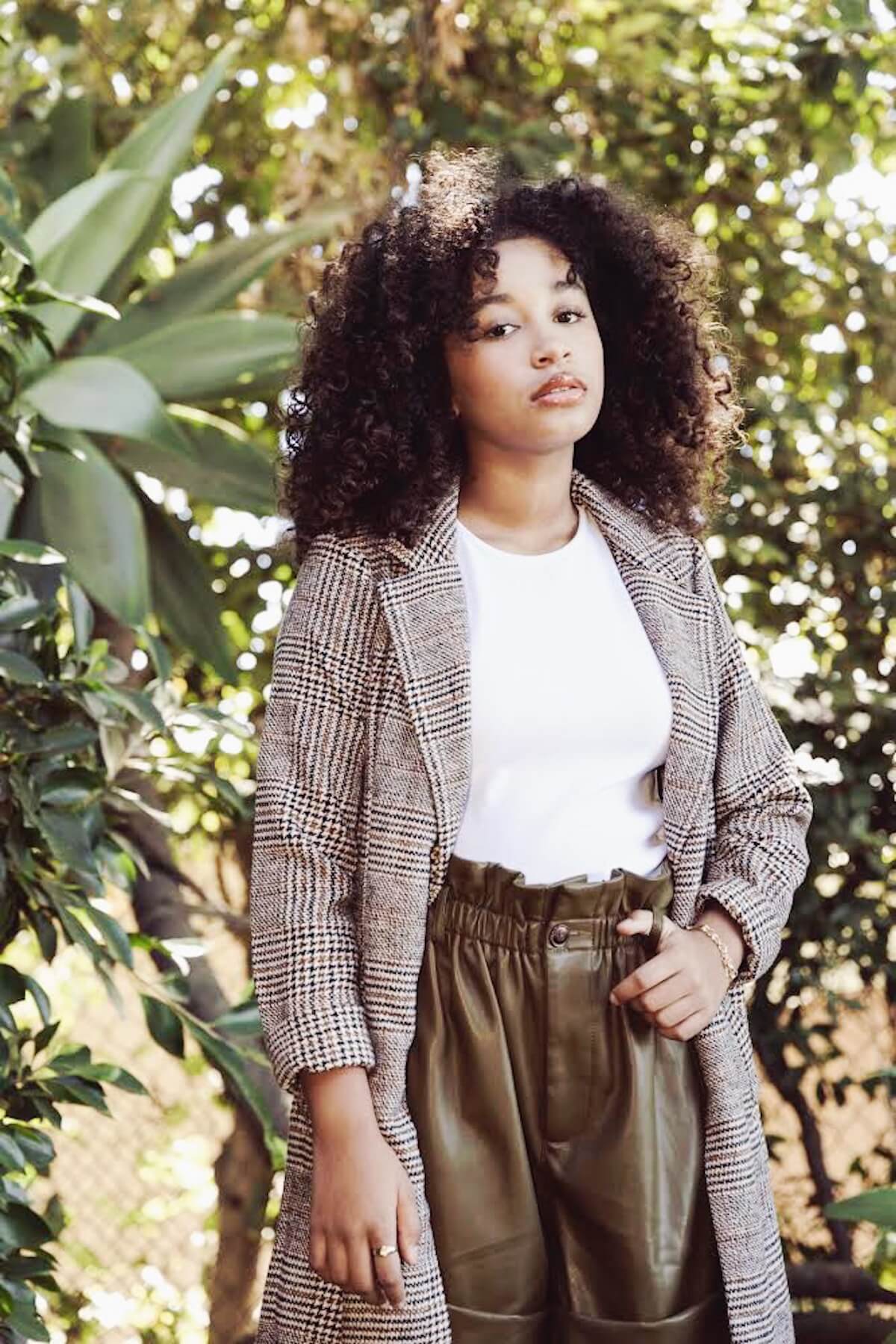 SH: What has it been like to kind of grow up alongside Shaniah during your time on the show?

JC: I feel that Shamiah and I have grown up, and matured together, which is the nice thing about playing someone your age. On set, there are moments sometimes when people walk up to me and tell me how much I've grown up and matured as a person. I love those compliments because I feel reassured that I have gotten older and got the chance to find myself and my personality throughout my years on set!

SH: Caitlin McGee and Sasheer Zamata play your on-screen moms. What have you learned from them over your years on the show, both in terms of acting and life in general?

JC: They are amazing role models to work with! Especially how passionate, kind and smart they are. I love how calm yet caring Sasheer is, and I love Caitlin's bubbly personality! They always put a smile on my face, and I don't think I could've asked for better on-set moms! 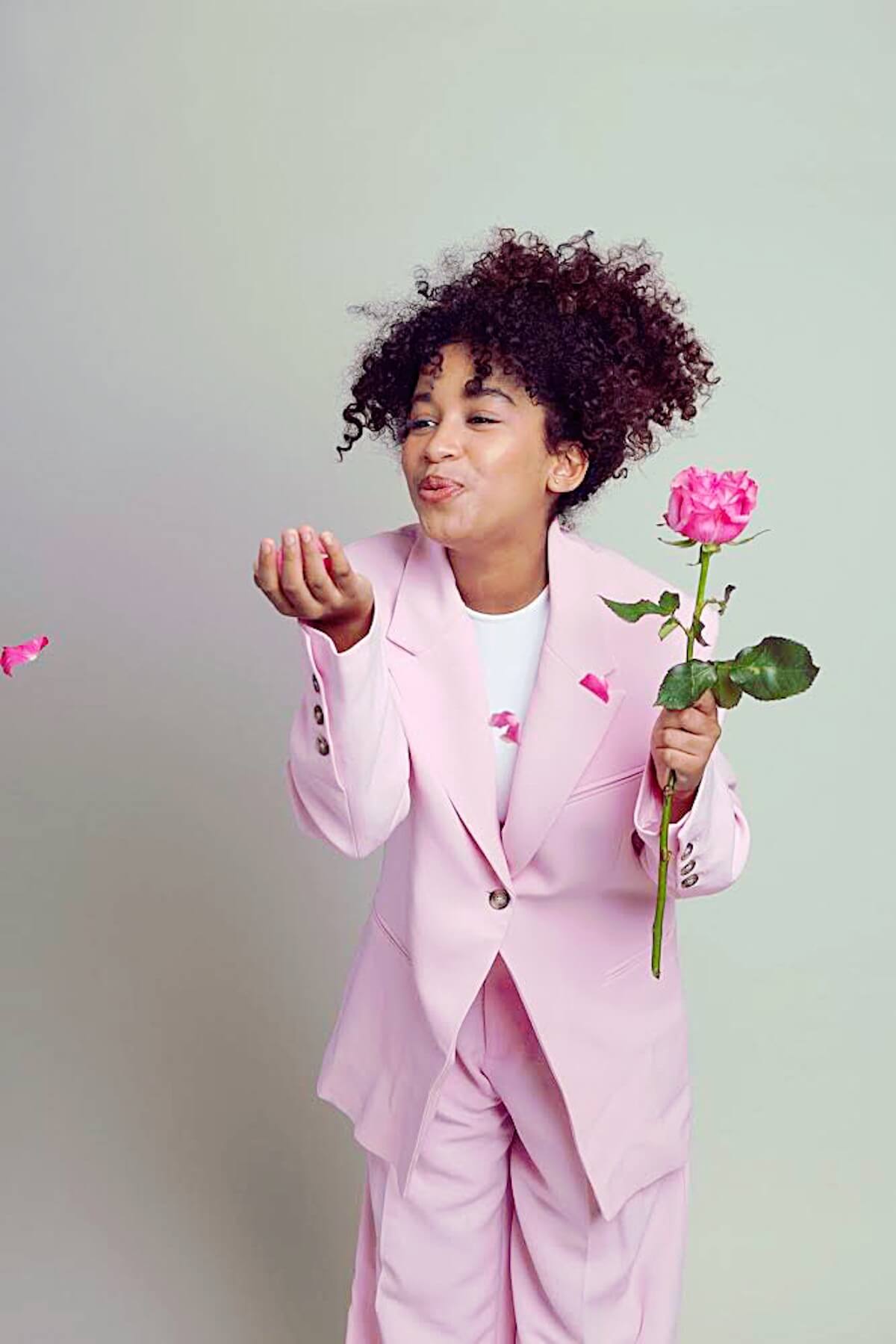 Also read about: Madison Lintz Talks Coming From an Acting Family and Growing Up as Maddie on Bosch

SH: What's been your favorite memory from the set so far?

JC: Meeting 24k Goldn! I love his songs. And he was super kind to the entire cast. I also loved meeting David DeLuise. Nobody told me he was working on set, but I knew straight away who he was since he worked on one of my favorite shows, Wizards of Waverly Place, with Selena Gomez! I was fangirling so hard I had a blast talking with him. He's a great guy!

JC: Yes, next I'm working on HBO film Holiday Harmony, premiering Nov. 24, 2022, as Rosemary. It's a romantic holiday drama about Gail, a singer-songwriter who finds herself stuck in Harmony Springs, Oklahoma, on her way to iHeartRadio's Christmas Eve performance competition. There she meets Jeremy and a group of misfit kids (Rosemary and others) who have hopes of performing in a gala of their own. Gail is met with a tough decision, making it to the iHeartRadio competition and fulfilling her lifelong dream or staying in the town she has grown to love. I'm especially excited for this project because I get to combine both my acting and singing career! 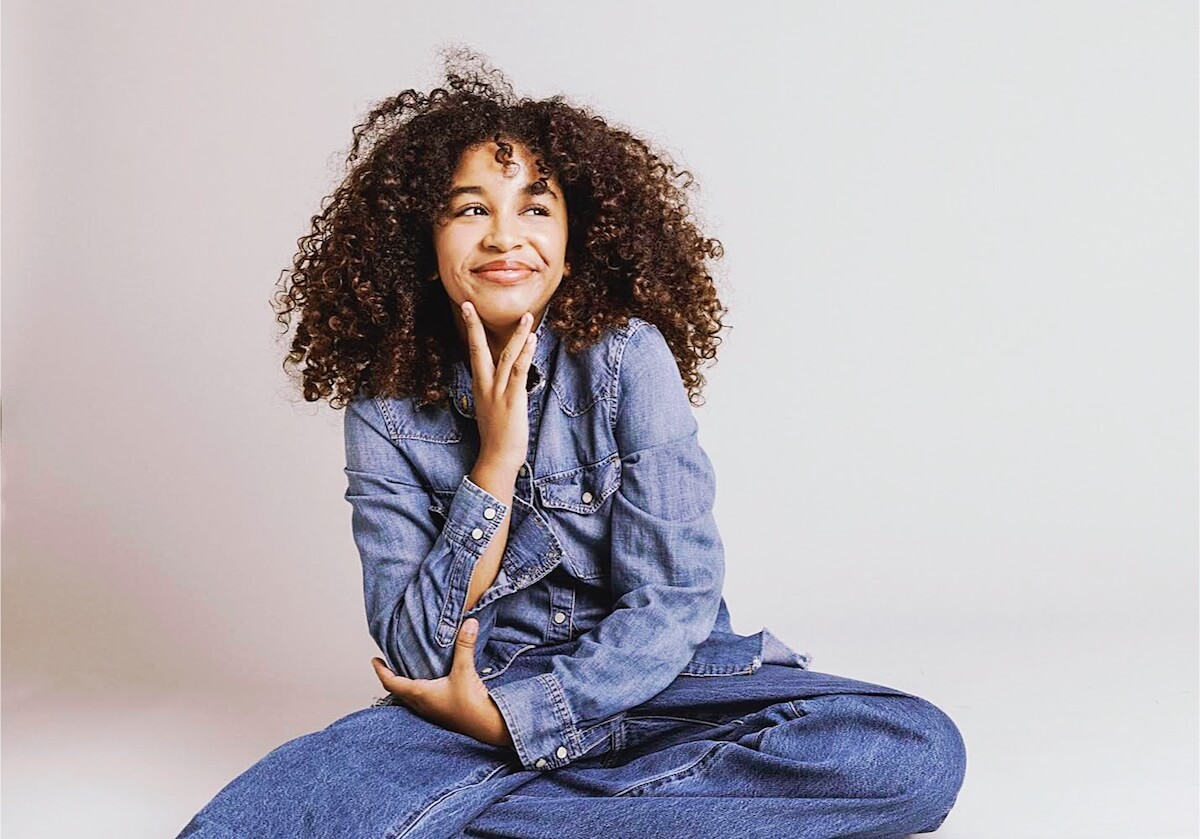 You can also follow Jordyn on Instagram @jordyncuret_ and
@jordyncuret on Twitter, and for more from our favorite actresses, click HERE to read our interview with This Is Us's Lyric Ross on her film The Class.