Get to Know Musician Joseph Vincent on a Personal Level

We're a little biased about this week's singer-songwriter crush (as Los Angeles natives ourselves), but also because he is insanely talented.

Musician Joseph Vincent just dropped his latest single "Finesse," and it truly gave us a taste of what other amazing music he has in store for us in the near future. Get to know him on a personal level below. 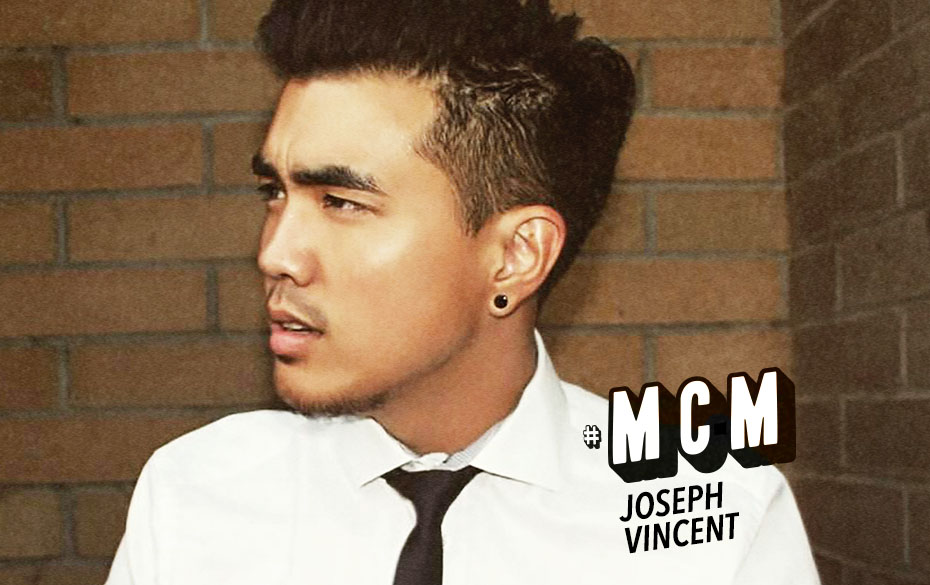 1. He's used to traveling to warm places, but one day, he really wants to see the Aurora Borealis in Norway or Iceland.

2. The fictional character he's been most inspired by is Simba from The Lion King.

3. He can't stop watching internet personality Gary Vaynerchuck. He has a major man-crush on him.

4. He is obsessed with his cat Neptune. They even call her Tuna for short.

5. You wouldn't believe how many times he's seen the movie Forgetting Sarah Marshall. It's his all-time fave.

6. His hidden talent is totally unconventional. "I can pick up heavy objects with my toes," he tells Sweety High.

7. He plays gigs like CMA Fest now, but his first big break was when Ellen DeGeneres invited him on her show. "It was a surreal experience," Joseph says.

Rockin out with @GildanOnline at #CMAFest ???? Thanks for keepin me cool and comfy in this hot Nashville weather #GildanOnTour #sponsored

As you know, we live for new music from artists like Joseph. That's why you definitely need THESE epic new releases on your radar, too!