Find Out All About Andi Mack Actor Joshua Rush

Starring in one of Disney Channel's newest (and coolest) comedy shows Andi Mack, is our dude Joshua Rush.

We jumped at the chance to find out all the deets about him including his very first audition, favorite food and hometown. Scroll through for more! 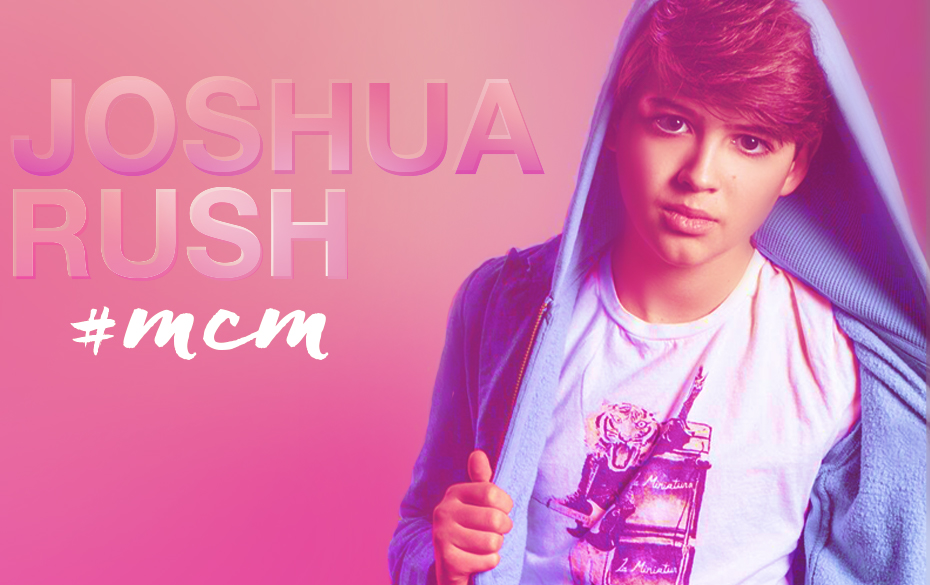 1. His very first audition was for How to Eat Fried Worms when he was four. He was totally psyched but let us in on a little secret. "I came in super prepared, but I didn't know what 'action' meant so I just sat there when the casting director said it," he told Sweety High. It's cool, Joshua. You win some, you lose some. Either way he was one adorable kid.

2. He's currently working on perfecting his driving skills. He was so stoked about learning that he had someone livestream it!

3. It's his dream to go to Yale and get a degree in Political Science. He's "aiming high for the SATs and starting studying early," he says.

4. He's currently being homeschooled and loves it. "I miss being with my friends sometimes, but I love all the freedom homeschooling gives me!"

5. His favorite sport is football and he loves the Houston Texans because, duh. He watches games with his dad while also doing school work. Talk about multitasking. Obviously this pic was a really cool moment for him, too!

I'm at training camp, and I turn around and; OH LOOK ITS MY IDOL @HoustonTexans @justinjames99

6. He grew up in Houston, Texas and still visits all the time. "In my opinion, once a Houstonian, always a Houstonian!"

7. He is a big fan of Italian food but definitely enjoys the occasional plate of fries. "The best food I've ever had were these really thin fries that I couldn't stop thinking about," he said.

If you enjoy Disney Channel and YouTube comedies as much as we do, then you probably also love THIS YouTuber, Elle Mills.