Everything You Should Know About Grammy-Nominated Singer-Songwriter JP Saxe

We don't think we're the only ones who've been finding that when an absolutely stellar collab comes out, most of the time, Canadian singer-songwriter JP Saxe is attached to it.

The Grammy-nominated artist has worked with Maren Morris, Julia Michaels, Lennon Stella, Maisie Peters and Mau y Ricky—and it turns out his solo work is just as beautiful and thought-provoking. He's been a favorite of ours for ages, and we simply had to get to know the man behind the songs.

Curious about this king of collabs? Keep reading to find out everything you wanted to know about JP Saxe. 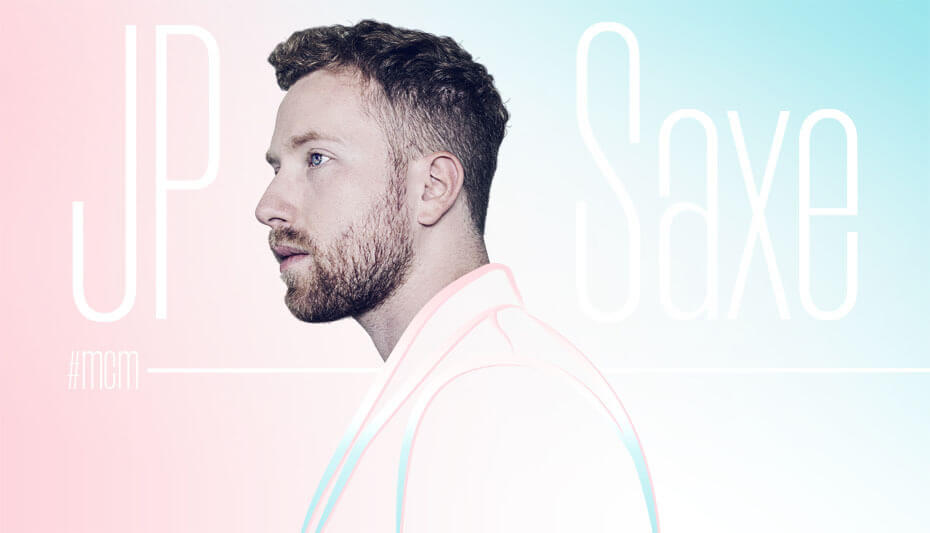 1. After a tough day, JP likes to unwind by drinking boba and watching Shark Tank.

2. The online personality he can't stop watching is Deborah Czeresko from the Netflix glassblowing show, Blown Away.

3. His favorite song of all time is "Lover, You Should've Come Over" by Jeff Buckley.

6. He says he'd be bad at any job involving numbers and calculations.

"Bad at numbers. I counted to 10 once, but it's been hard to do it ever since I was a teenager."

"But I have a lot of dreams. I would like to eat fruit off trees in every continent."

"I do not have pets. I'm allergic to everything."

"I think sincerity is meaningful above all. It doesn't really matter what that means, as long as we're being genuine in ourselves, then, you know, the world will build itself around us in a way that is better than anything we could come up with."

Want to know what it's like to work with JP? Click HERE to read our interview with the incredible Maisie Peters on her JP Saxe Collab, "Maybe Don't."