Today is a great day for Jule Vera fans.

The band just released a brand new music video for their song "Bad Company," and we are honored to be sharing this exclusive premiere with you.

The band's lead singer, Ansley Newman, chatted with us about the meaning behind the song, how they came up with the idea for the music video and what fans can expect next. Scroll below to see what she had to share and to watch their new vid! 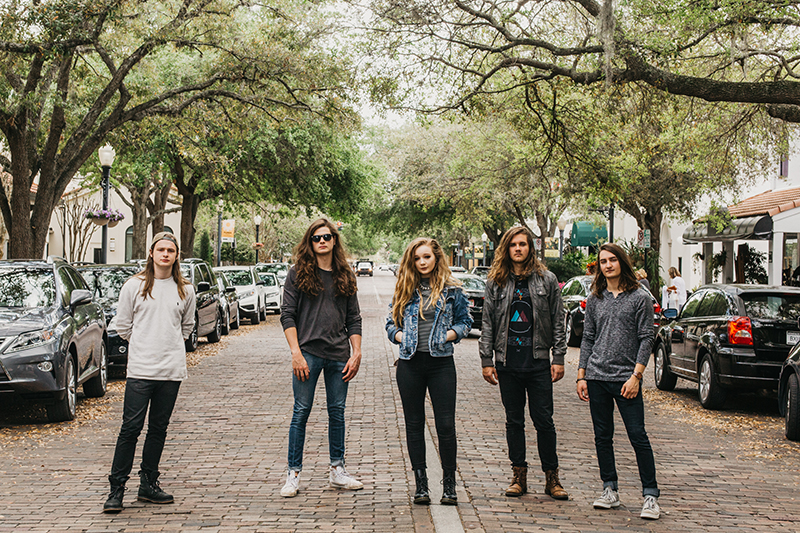 What it means to the band: "The song is about being in a relationship with someone that you know isn't good for you, but you can't stop wanting to be with them. I think everyone can relate to the song in some way, whether it's relating to a person or something in their life."

How the music video came to be: "We came up with the idea for the video while we were sitting in the van on tour driving to the next city. We pulled inspiration from the movie Daddy Daycare and thought we could change it up a little to make it more us."

Biggest influences: "A few of my biggest influences would probably be Paramore and Gwen Stefani. I think they really paved the way for women in modern rock music and I aspire to be that inspirational one day." 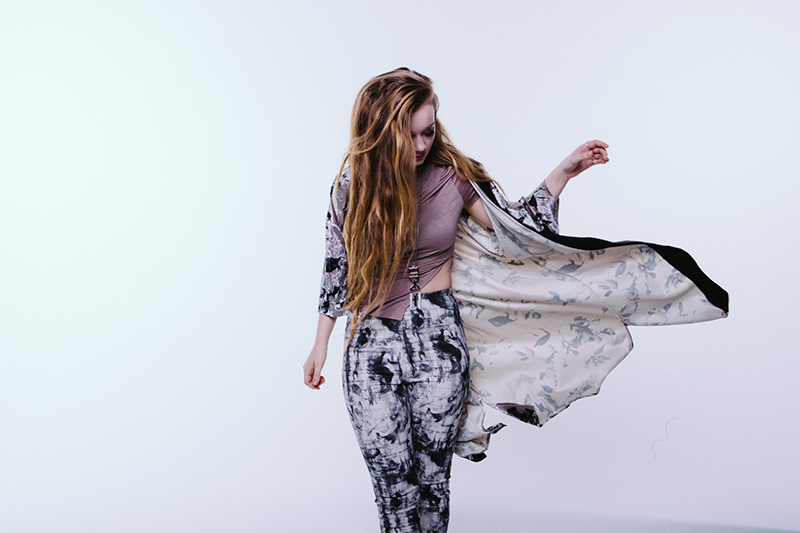 Dream venue: "I think the Red Rocks Amphitheater would be really awesome. Madison Square Garden, too, of course."

Dream tour: "Touring with Panic! At the Disco or Muse would be awesome. Or, to go the more pop route, a Justin Timberlake or Halsey tour would be pretty cool."

Dream accomplishment: "I hope to create music that people listen to when they are happy, sad, angry [or whatever mood]. I want our music to be something that makes people feel better when they listen to it."

What the band is up to now: "Catch us on tour with Our Last Night from March 8 to April 7. We're performing songs from our debut album, Waiting on the Sun, and can't wait to see everyone there!"

Have you watched Jule Vera's video for their song "Lifeline" yet? If not, check it out HERE.