Have you ever wondered what it takes to become an opera singer?

That's exactly what we intended to find out when we sat down with 17-year-old singer Julia DeLuca. The high school senior is in the process of choosing the university where she'll pursue a major in opera, and she visited the Sweety High office while taking a break from touring some of L.A.'s best schools.

Keep reading to find out how Julia got to where she is today, and where she hopes her singing will take her in the future.

Sweety High: How did you first become interested in opera singing?

Julia DeLuca: When I was in 5th grade, my music teacher asked me to take part in NYSSMA [New York State School Music Association]. You sing a song in front of a judge to get a score, and if you do well, they send you to All-County to sing with the best young singers in Nassau County.

I'd always wanted to sing—I was a big fan of Hannah Montana growing up—so I decided to try, and I ended up getting a perfect score. I got recruited to do All-County, and I loved the huge choral setting. I stuck with it, and eventually made the All-State choir, and then the All-National choir.

As I started getting vocal training, I learned classical technique, which led me to singing opera. I liked it so I decided to major in it. 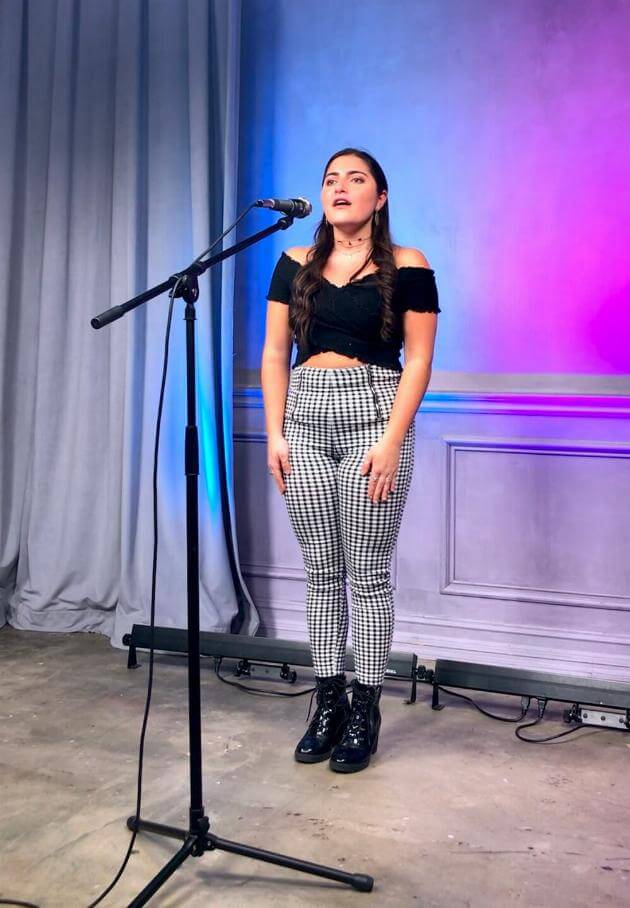 SH: With a focus in opera singing, do you still make time to sing other kinds of music?

JL: Even though I'm classically trained, I still adore other types of music, too. My friends and I will always sing along to whatever's on. We love "Since U Been Gone," but we'll sing any popular song if it's on.

JL: I think my favorite is Mozart's "Alleluia." It's colorful and shows off my voice well, and it's a lot of fun. It was the first song that made me say, "Wow, my voice can actually do that!" Now, whenever I sing it, I feel like it's really the right path for me. That always gives me a nice little confidence boost.

SH: Opera often requires singing in different languages. Which language do you love singing the most?

JL: Definitely Italian, because I learned that one first, and in my opinion, it has some of the best songs. Obviously, I also like English, but I think the Italian songs are even better.

SH: What's the process of learning a song in a language you don't speak?

JL: First, I learn the piece and its words. Then, I learn the meaning of the piece. I'm doing auditions this week, so I spent the whole previous week reading over the translations to make sure that I'm able to properly act out the lyrics when I sing them. I've sung opera in English, Italian, French, German and Latin, and even more languages in choral settings. You end up learning both the words and their value.

It's definitely not an easy thing to learn, but it's a little easier when it's set to music. There are also nitpicky things that, since I'm not a native speaker, are more difficult. In one of the songs—an Italian aria—one of the words is spelled Q-U-I. I thought it was pronounced "key," because sometimes that's the case, but other times it's "kwee," so I kept messing that up.

SH: Where do you hope your singing career will take you?

JL: I'd like to continue classical training and hopefully eventually produce my own music or sing at classical events. I'd love to be on an opera tour or sing at the Met. Or, I could just end up doing contemporary music and be a pop singer. 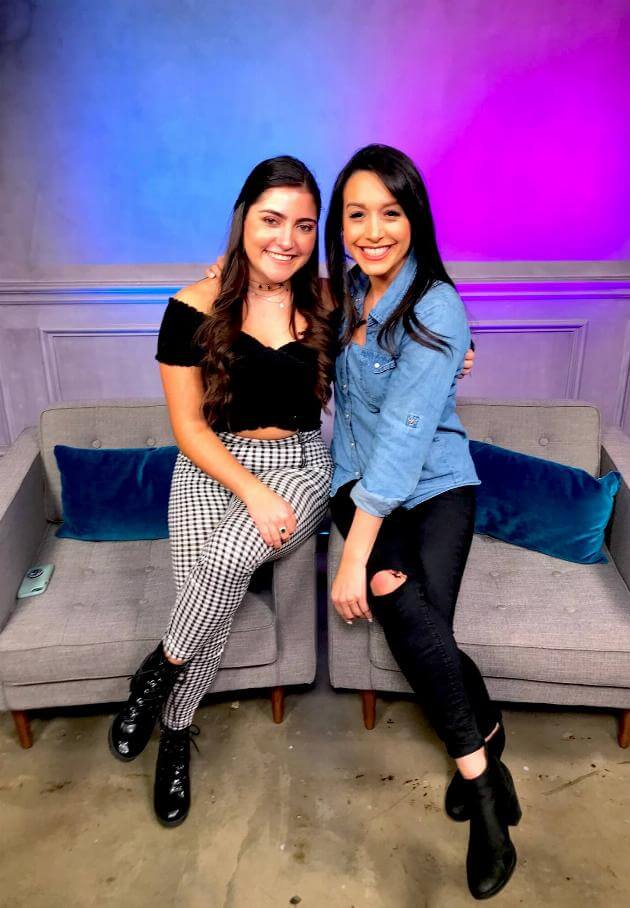 SH: What are your biggest passions outside of singing?

JL: I'm also a lifeguard, and I love going to the beach. I'm also a big surfer. Plus, I love dancing. I was in cheer, and we always did a lot of dancing there. I originally trained, for nine years, to be a musical theater major, so I've done a million different shows in New York City and local pieces in school. I've done lots of musicals and plays, but eventually, I wound up focusing on the vocal side because I was more drawn to it. I had more fun and it came a lot more easily to me. I used to study different types of dance, and I still do occasionally for different musicals. If I'm in a musical like West Side Story where there's a Spanish influence, I'll take world dance classes as well as more technique-based ones.

If you love all things musical, click HERE to find out what you should know about singer-songwriter Luciana Zogbi.