It's a very exciting time to be a Monster High fan.

Earlier this month, we got a sneak peek at Nickelodeon's new CGI TV series based on the franchise, and last week, Monster High: The Movie dropped on both Nick and Paramount+, bringing the beloved characters to live-action for the first time in the form of a movie musical. The film follows Clawdeen,  a half-human, half-werewolf, who's always had to conceal her werewolf half—that is, until she enrolls in Monster High and the roles reverse, with humans being the ones who are hated.

Cleo de Nile is another classic Monster High character, a 1600-year-old mummy. She's the queen bee at the school, and a bit of a mean girl, though there's so much more to her character, ready to be unwrapped. Cleo is played by actress Jy Prishkulnik, and we got the chance to ask Jy all of our most burning questions about her acting career and her own take on Cleo. Keep reading to discover what she shared.

Jy Prishkulnik: I was always performing in one way or another—whether it was dance recitals, musical theater shows or music competitions. I definitely had a knack for being in the spotlight. In fourth grade, I was honored to be cast in my first-ever leading role. Our class show was called The Granny Awards, like the Grammy Awards, but awarding all the fairytale characters instead of famous singers. In the title role of Granny, I got to be on stage for the entire show. That is when the bug bit! 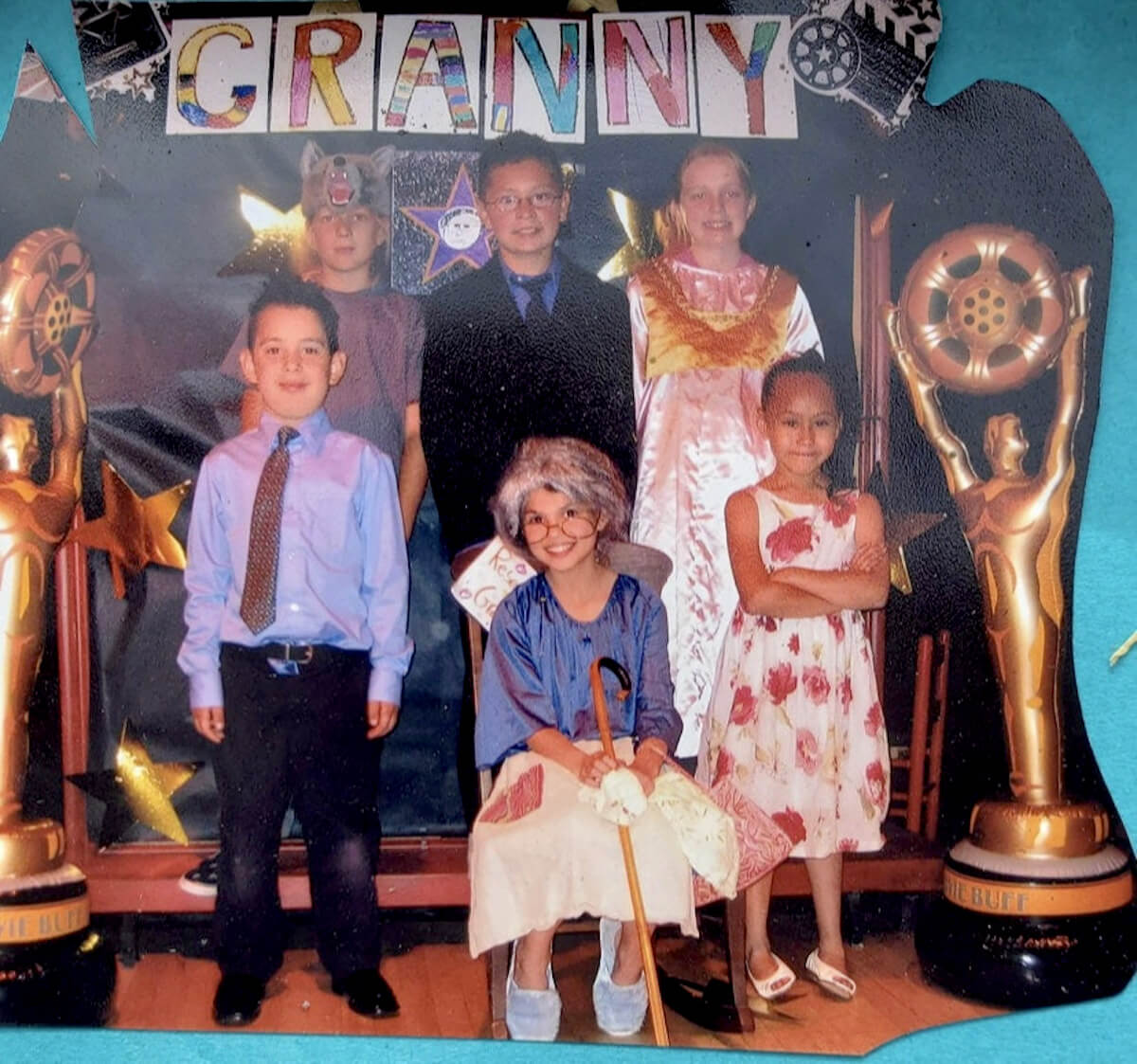 Also read about: Keslee Blalock Dishes on Her New Ivy & Bean Films on Netflix and Playing the Titular Ivy

SH: Were you familiar with Monster High before becoming attached to the role? If so, what was your history with the brand?

JP: Yes! I remember admiring the dolls in stores and begging my mum to buy them ("You have enough toys" was her broken-record response). Fortunately, my younger cousin, Giuliana, had all the Monster High dolls, so my sister and I would always play when we went over to her house. Even then, I gravitated toward Cleo. Giuliana was actually there when I got my first audition for this Monster High reboot and absolutely freaked out, "You'd be perfect for Cleo!" 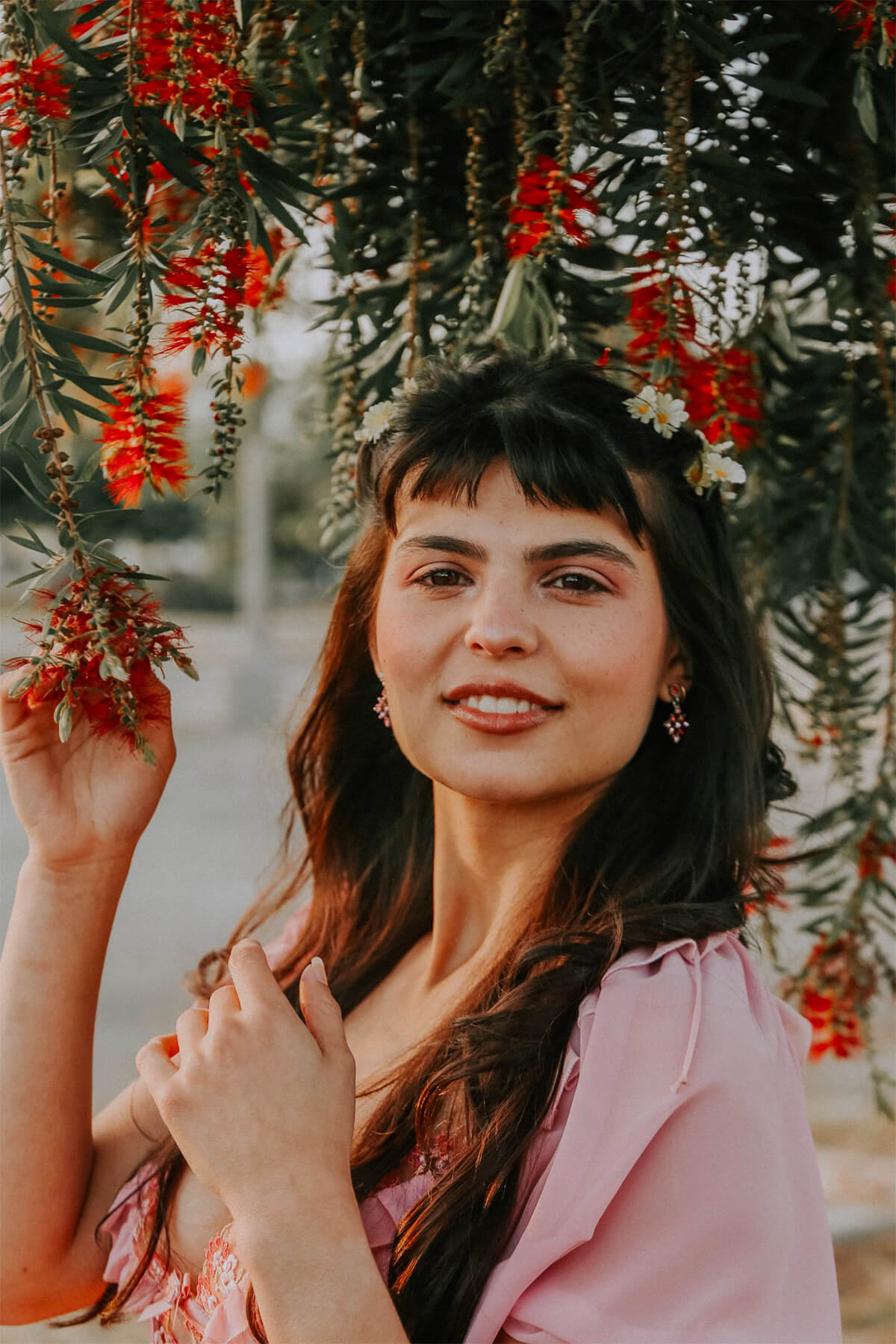 SH: Can you tell us a little bit about the new movie? How would you describe your character, Cleo?

JP: From the beginning of production, I worked with our director Todd Holland and executive producer Adam Bonnett in order to make Cleo distinguishable and more than your average mean girl. Our version of Cleo in Monster High: The Movie is still characterized by that boldness, sass and spooktastic fashion sense for which she is known in the original franchise. However, this Cleo also has an intellectual and competitive edge to her. She strives to be the cleverest monster in school. Throughout the movie, I think audiences will subliminally connect to her nuanced vulnerability underneath all those mummy layers.

SH: How similar are you to Cleo in real life? What would you say are your biggest similarities and differences?

JP: Cleo and I do share similarities. I am very academically inclined, which is part of the inspiration for Cleo's intellect and competitiveness. Also, like her, I have one tight group of friends to whom I am fiercely loyal. Cleo and I share a similar taste in platform heels and we both enjoy puns. She really helped me locate my unique power and confidence. Regarding our differences, I think that I am less quick to judge and put others down than Miss Mummy. 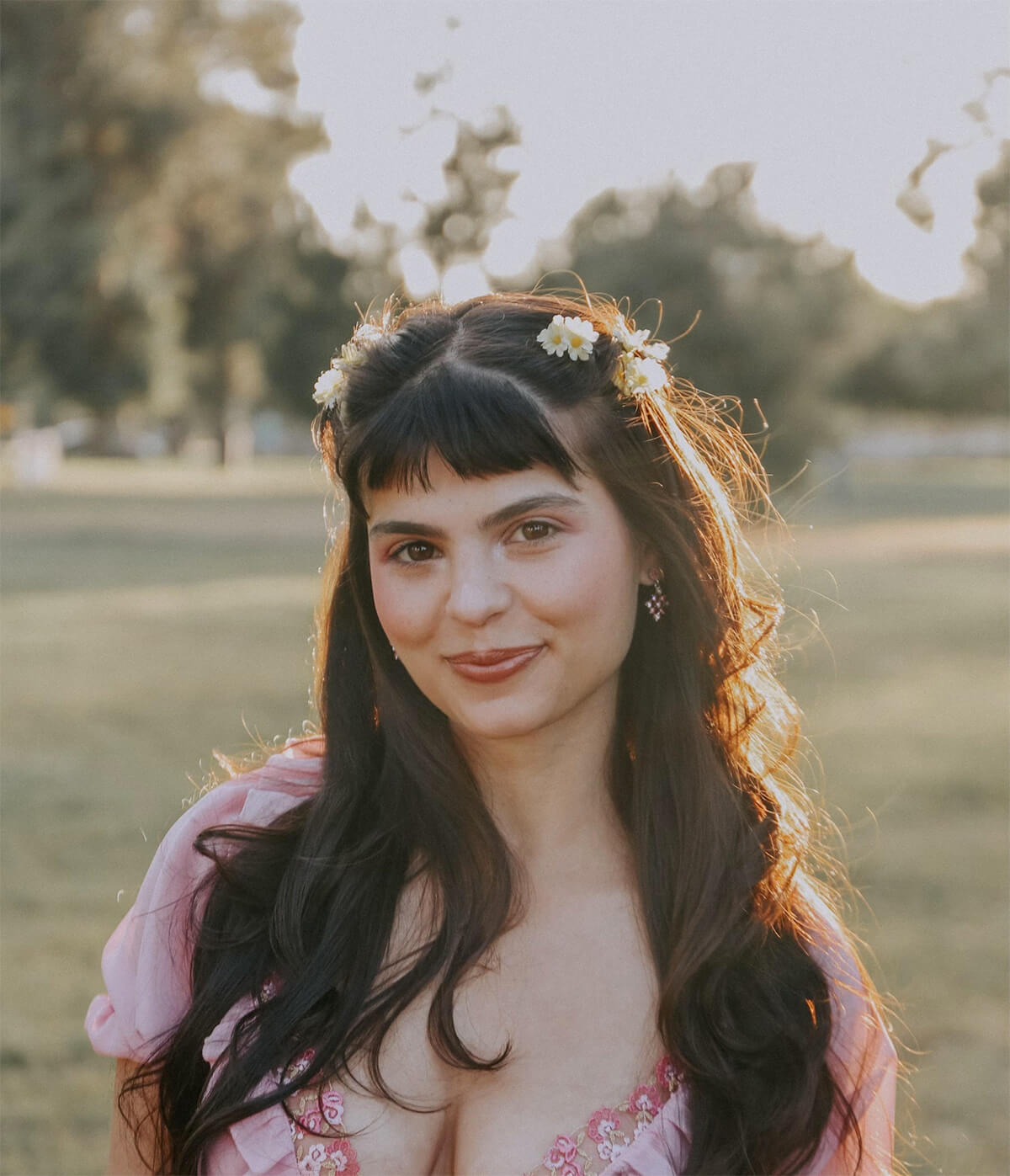 SH: What was your favorite part about getting to play a mummy onscreen? Have you ever had the chance to play a "monster" before?

JP: There are so many favorite parts! I think what I loved most of all was making Cleo my own. I feel so lucky to have worked with a director and crew as collaborative as Todd and our team. Todd was so open to hearing and incorporating all of our ideas, knowing and trusting that the actors could really make these beloved characters shine. Some of my favorite moments were raking through the script and having sudden inspirations on set to infuse a mummy pun into the dialogue, or rehearsing distinguishable shapes and moves to layer into the choreography that harkens back to mine and Cleo's shared heritage. They're really fun to spot when watching the
movie.

While I have never played a monster before, I did have the opportunity to portray another famous Halloween archetype in Disney+'s Just Beyond. There, I played a mischievous young witch named Luna, who shares some surprising similarities with Cleo.

JP: My favorite day is when we shot the end of "No Apologies," the film's final dance number, on the front steps of the Vancouver Art Gallery. It was a freezing day at the end of November. Every actor wore warm pants or tights hidden in their costumes, except Lina Lecompte (Lagoona Blue) and me. We were bare-legged because of our wardrobes. To keep warm, the wardrobe department snuck feet-warmers into our shoes and were standing by with huge coats for us to bundle up in between takes. Since we were filming outdoors and the songs were not yet released to the public, all the actors had tiny earpieces taped into our ears (called earwigs), which played the music for us to sing along in time.

We were shivering and exhausted by the end of the day, but Todd still needed one more take. He jumped on the megaphone and empowered us to sing and dance like we were responding to all the haters and everyone who had ever told us "no" or tried to kill our dreams. It was like a bolt of energy. Todd's pep and the verse—"No apologies! Love it, or hate it, Imma just be me!"—recharged us and I'm fairly certain it's the take that ended up being used in the movie.

JP: Monster High, in collaboration with Nickelodeon and Paramount Plus, have done a lot to contribute awareness to Bullying Prevention Month (which, I'm sure we all can agree, should be every month). To every monster out there, I think the best way to stand up to bullies is to
fully embrace yourself. Explore every little part of yourself to learn how truly idiosyncratic and unique you are. Find those specific connections within yourself and amplify them to those around you. Always lead with curiosity, empathy and kindness—not only with others, but always with yourself—and you can never go wrong. (And a special shoutout to
@lovestephanie33 on Instagram, who inspired me to share my response).

Love learning the stories behind the stars? Click HERE to read our interview with Neela Jolene on her new role in Junior's.