16-year-old singer-songwriter and actress Kacey Fifield has had a very busy year, releasing stunning track after stunning track, and her latest, "Ghost," just might take the cake.

The new song, out today, was co-written by Robbie Rosen and Little Rain and has an anthemic, ethereal sound we can't get enough of. We were lucky enough to chat with Kacey herself to find out all about it. Keep reading to find out the real-life inspiration behind the song, and what "Ghost" means to Kacey.

Sweety High: What was the songwriting process behind "Ghost"? What was it like to create the track alongside Robbie Rosen and Little Rain?

Kacey Fifield: It started off with the word "ghost!" I thought it would be interesting to write a song focusing on a lost relationship, and got to work. Working with Robbie and Little Rain was awesome; I've worked with Robbie many times in the past and we have a lot of the same ideas and opinions regarding music. I love Little Rain's music as well, so it was great that we got the chance to work together to create a song that we love!

SH: What does the song mean to you? Was it inspired by a real experience?

KF: "Ghost" is a heartfelt pop ballad inspired by the feeling that ensues following a broken bond/lost relationship, with memories seeming to "haunt" you at every corner. It's a very metaphorical song, inspired by the idea of "being ghosted." This song digs deeper into the heartache and melancholy emotions that occur when you're reminded of memories that you had with a person who isn't there for you anymore. It was based more on an accumulation of experiences rather than a specific event. I've had my fair share of lost friendships, and it can definitely be hard to look back on memories with that person without feeling melancholy and nostalgic. 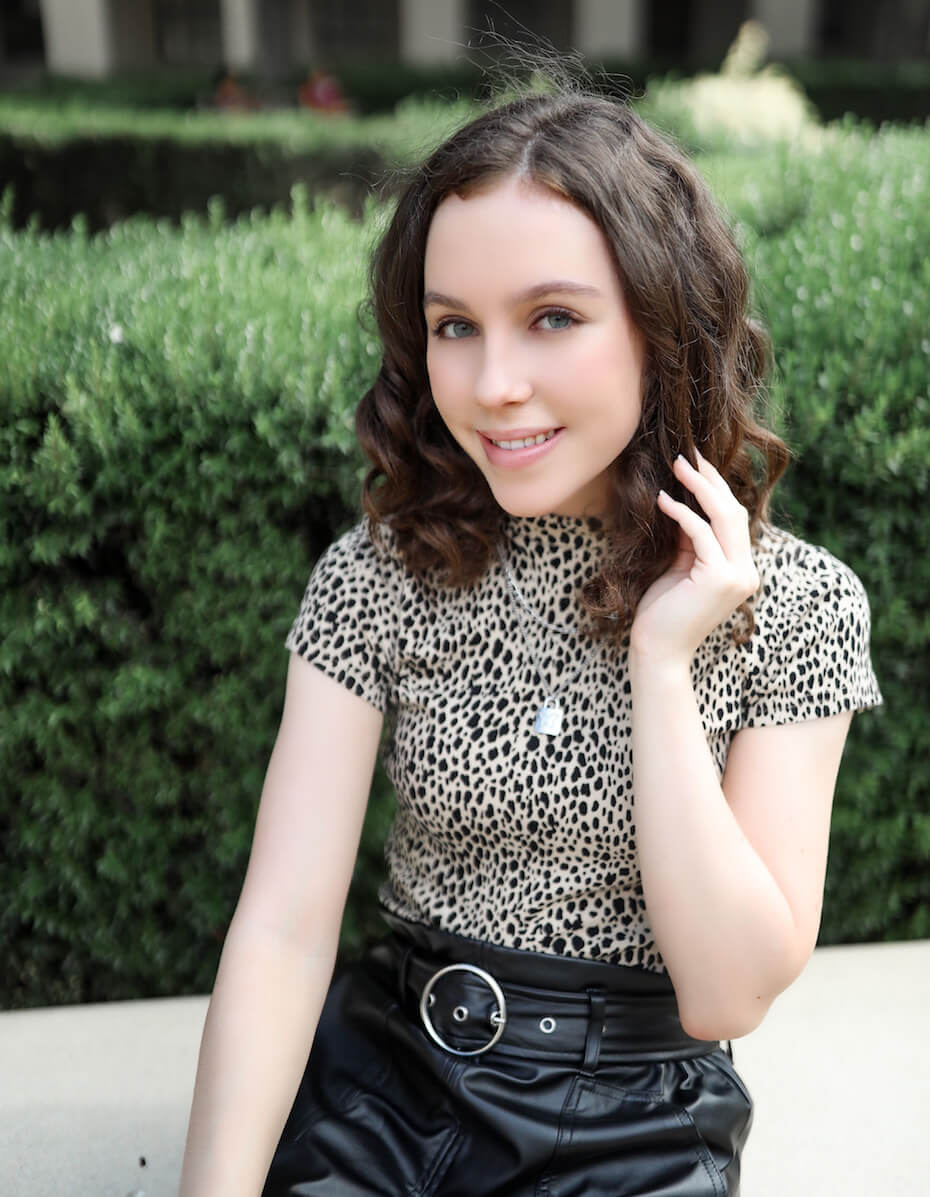 SH: Do you have any advice for dealing with being ghosted? How do you personally move on after someone seems to disappear from your life?

KF: I like to remember that time will help heal any wounds caused by losing a close friendship/relationship and it's important to surround yourself with people you trust! Don't look back on old memories with spite, but rather appreciate the good times you may have shared with this person.

SH: How is this song different from what you've released in the past?

KF: I think the track is definitely a bit quirky; it has some unique sounds in it that I absolutely love. The song's central theme is also focused on the internal conflict between wanting to reminisce and think about old times versus simply moving on, which is certainly different from my previous songs! 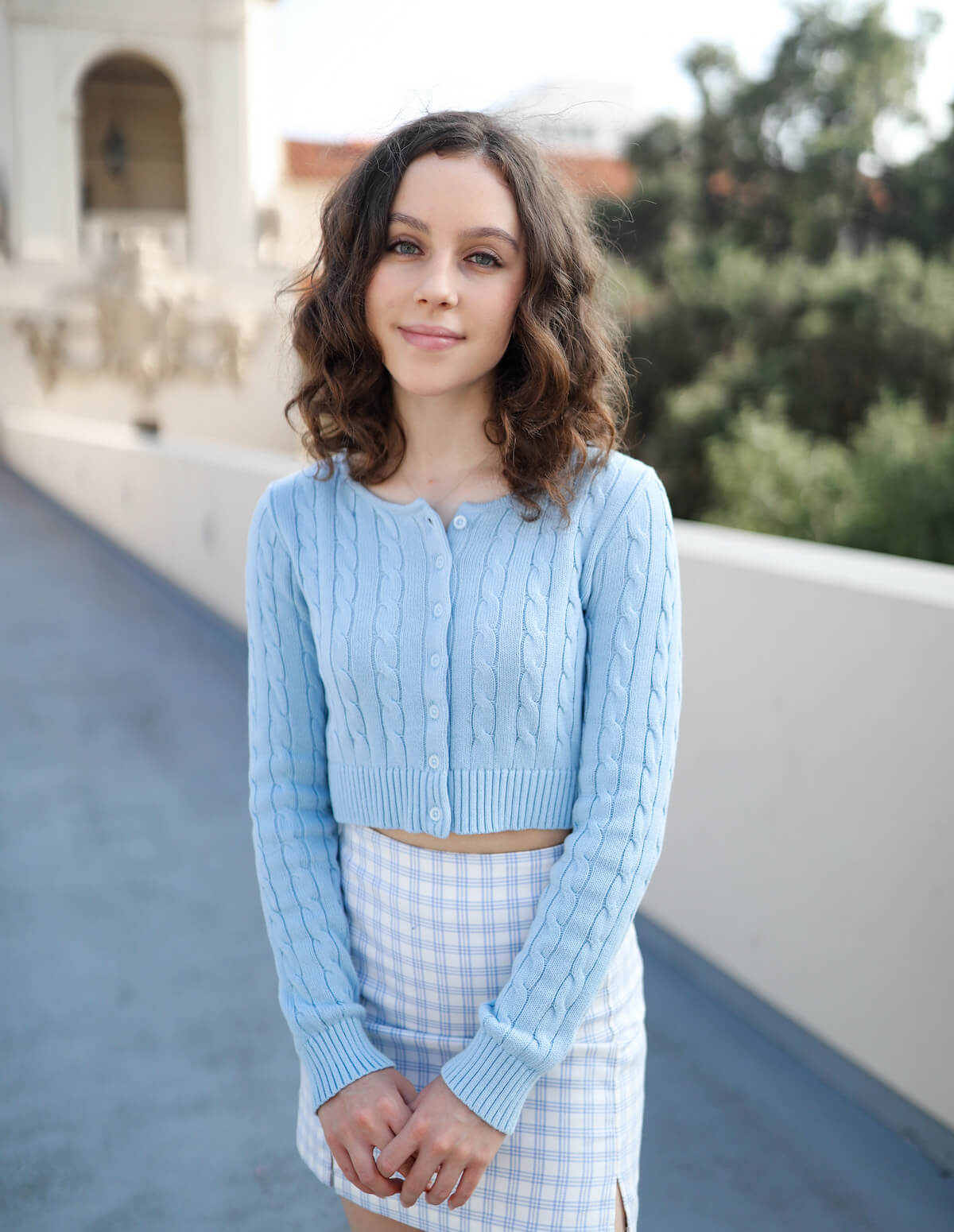 KF: I particularly love the second verse! It uses the seasons of the year as metaphors for emotions, a comparison that I'm super proud of lyrically.

Want to find out the stories behind more of Kacey's songs? Click HERE to read our interview with Kacey on her previous single "Camouflage."