Kacey Fifield and Robbie Rosen's epic and heartbreaking new duet, "Last Breath," is out today, Nov. 27, and we haven't taken the track off repeat.

With Robbie's soaring voice and Kacey's powerful vocals that exceed her 15 years, the track is touching and real. We can assure you it'll cut you to the core. We had to learn more about how the song came to be, and what it's all about, and Kacey herself reveals it all to us in the interview below.

Sweety High: What was the recording process behind "Last Breath"?

Kacey Fifield: I have worked with Robbie for a couple of years now. We decided to record an original song together based on all the positive feedback from previously recorded covers. Working on "Last Breath" was a cool process of collaboration and figuring out what we both relate to in terms of lyrics and melody. The process took quite a few Skype sessions! We both love the final version so mission accomplished.

SH: What do the words in the song mean to you, and what emotions did you try to bring to the song when you recorded them?

KF: This song can describe a plethora of heartbreaks. Whether it be a lost bond with an old friend, betrayal by someone who was a close friend or a breakup, we wanted this song to relate to whatever struggle that the listener has gone through. The song is essentially asking, "If I were down to my last breath, would you be there for me despite our past issues?" 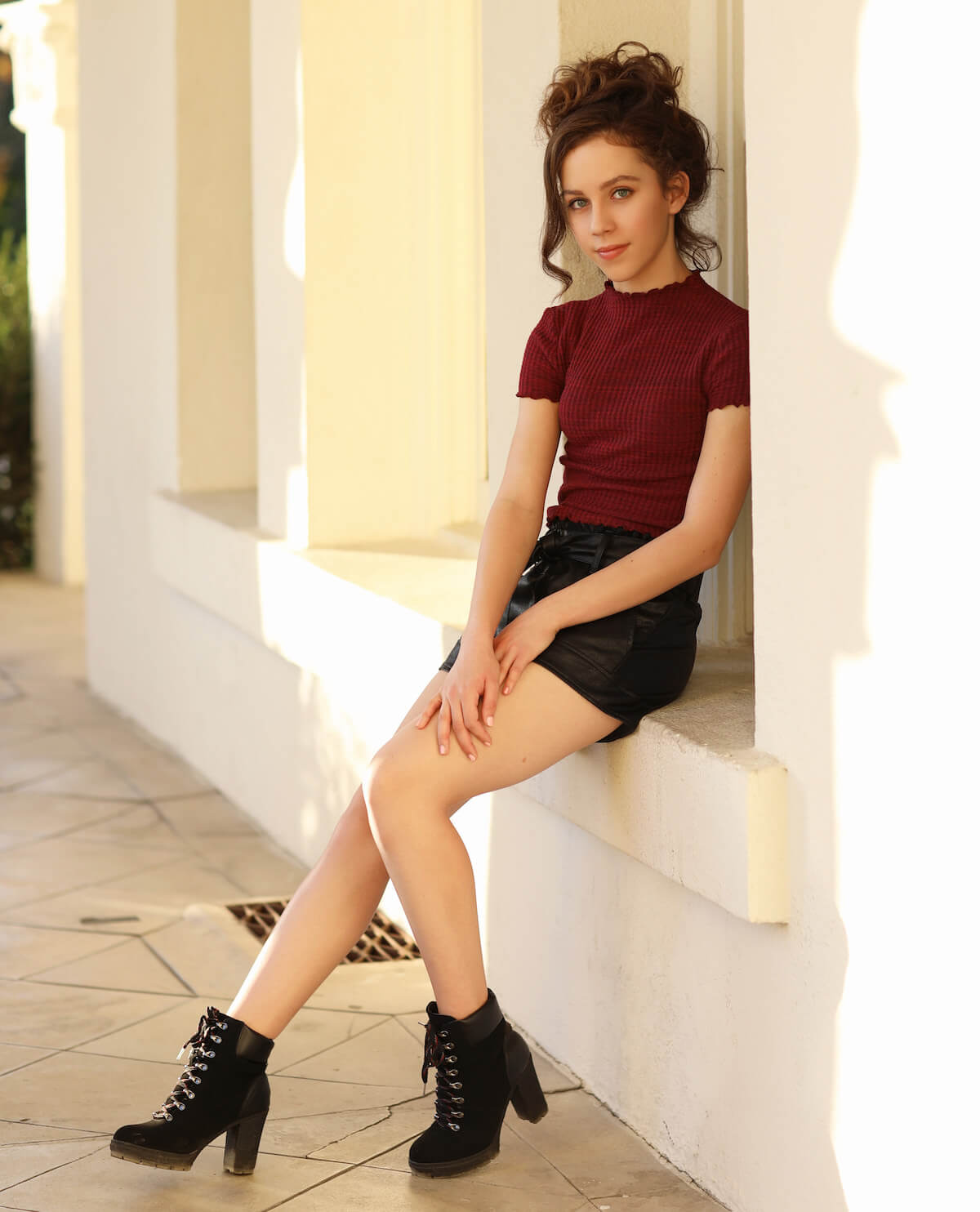 SH: What was it like working with Robbie Rosen on the track? Did you actually get to record near him, or was it a socially distanced recording?

KF: Robbie is super talented and amazing to work with! We had a great time developing the melodies of the song and writing the lyrics. Due to COVID-19 and the fact that Robbie lives in New York while I live in California, we did not record together. I actually was able to record from the safety and comfort of my own home studio!

SH: What do you think Robbie's voice on the duet lends to the song that wouldn't be there without him?

KF: This song just had to be a duet because, as we all know, there are two sides to every story! It was only fitting for there to be two singers, each telling a different view of the same situation. In this way, we were able to show that each person has a different perspective on what happened and that both people felt hurt, which is often the case in life. In terms of our actual voices, we were told in the past, that we sound good together as our voices complement each other. This is our first original, with more to come, I am sure!

SH: Do you have a favorite line from the song? If so, what is it?

KF: I love the line, "We tore up the script that we couldn't fix, knew our story was too fragile to exist." Comparing the occurrences to a script almost implies that the two people felt they had to follow a linear path in their story, forcing them to be ingenuine, which resulted in the heartbreak that followed.

KF: It has caused a huge change in how I make music! Every meeting, voice lesson, guitar lesson and songwriting session needs to be entirely virtual. Additionally, I can't record in a studio, so now, I record in my home studio while on a call with my music producer, who is able to remotely take control of my laptop during the recording session. Things are definitely different now, but I'm so grateful to still be able to record and work with other musicians virtually! 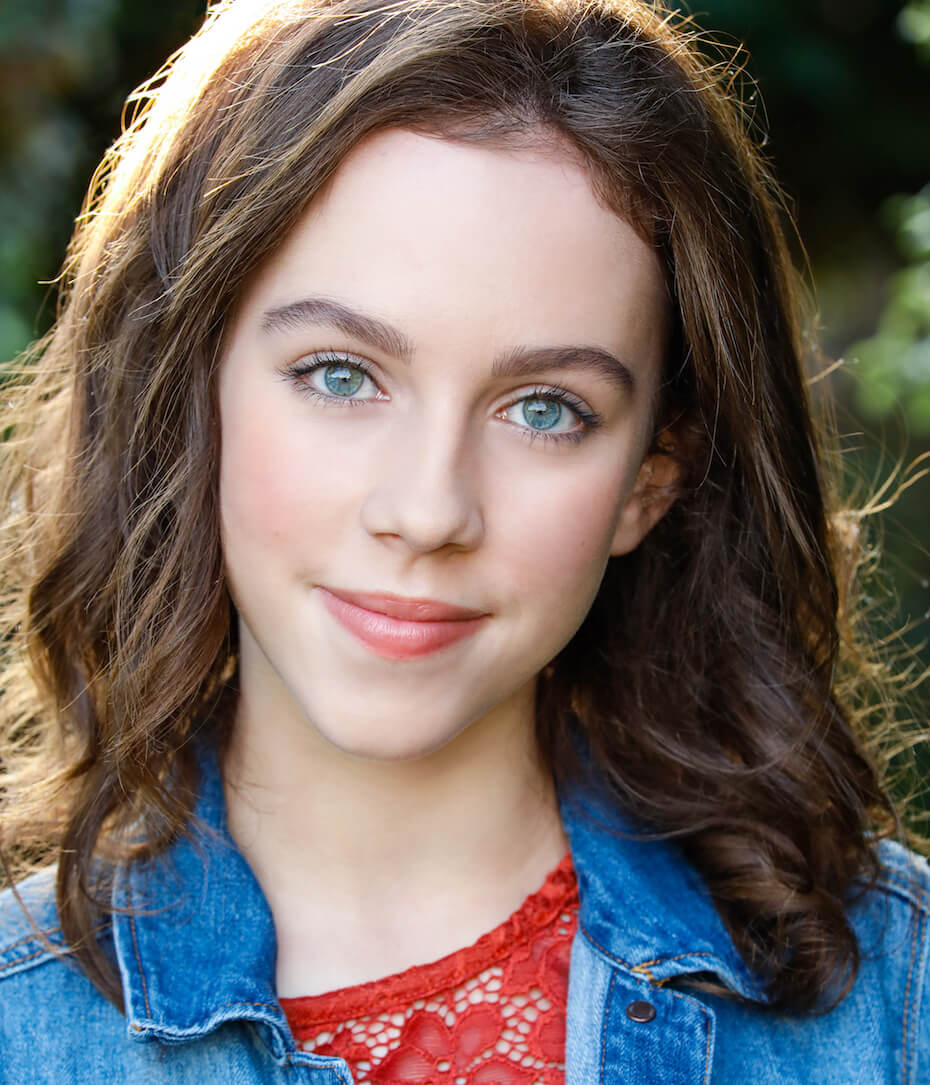 KF: I've created so many new playlists over quarantine, with so many incredible artists that I listen to on repeat! One common thread, however, is that I have so many songs by Børns on my playlists! I absolutely love the songs "American Money" and "Dopamine" along with so many others!

Listen to "Last Breath" on your favorite music service HERE.

Love Kacey as much as we do? Click HERE to find out all the reasons we made Kacey Fifield our Woman Crush Wednesday!