Everything You Need to Know About The Fosters Actor Kalama Epstein

Although he made a minor appearance in Dog with a Blog on Disney Channel, it's good to see Kalama Epstein finding his footing on The Fosters.

The Freeform drama was just what he needed to shine and we love it so much more for that. Kalama stopped by to chat with us about his home state of Hawaii, first acting role and (not so secretly) nerdy ways.

Catch a few more fun facts about him below! 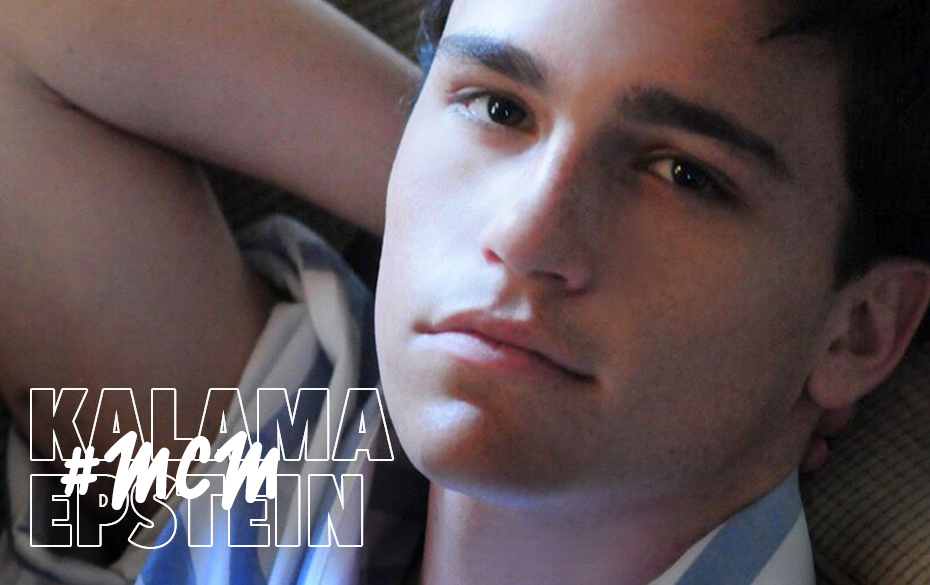 1. Don't be fooled, just because he's from Hawaii doesn't mean he'll eat all the food there. "I was born and raised in Hawaii, but I hate seafood," he admitted to Sweety High.

2. His favorite beach is located back home in Oahu. He makes a point of kayaking out on the water whenever he's there. We don't blame him at all with a view like that.

3. He began acting at a young age and found he had a passion for it. "One of my first acting roles ever was JoJo in my middle school's rendition of Seussical Jr," he said.

4. He's super close with his family and loves going on trips with them. This Arizona trip looks epic and we only wish we were there.

Sad I'm away from you today, but happy fathers day! On the bright side…

5. He's a bit of a thrillseeker. "One of my biggest hobbies is going to escape rooms," he shared. "You are locked inside a room for a set amount of time and have to solve puzzles and crack codes to escape." Honestly, props to him and his friends for being so brave. You couldn't pay us enough to get on board with that.

So much fun at @thebasementla last night! Happy B-day Major!

7. He's a proud Harry Potter nerd and huge gamer. "I like to spend a fair amount of my free time hidden away in my room, playing Xbox," he said. No shame, we always enjoy a trip to the wizarding world and a good video game sesh.

Harry Potter and video games are always a must, but to complete the triad of awesome, you'll need to take THIS quiz to find out which Star Wars hero you are.