One of Our Fave Superheroes, Ms. Marvel, Has an Awesome New Action Figure

Why are we so obsessed with Kamala Khan (aka Ms. Marvel) and her new Hasbro action figure?

Ms. Marvel is kind of a big deal. While we can always get behind an awesome teen girl hero, Kamala's history is special. 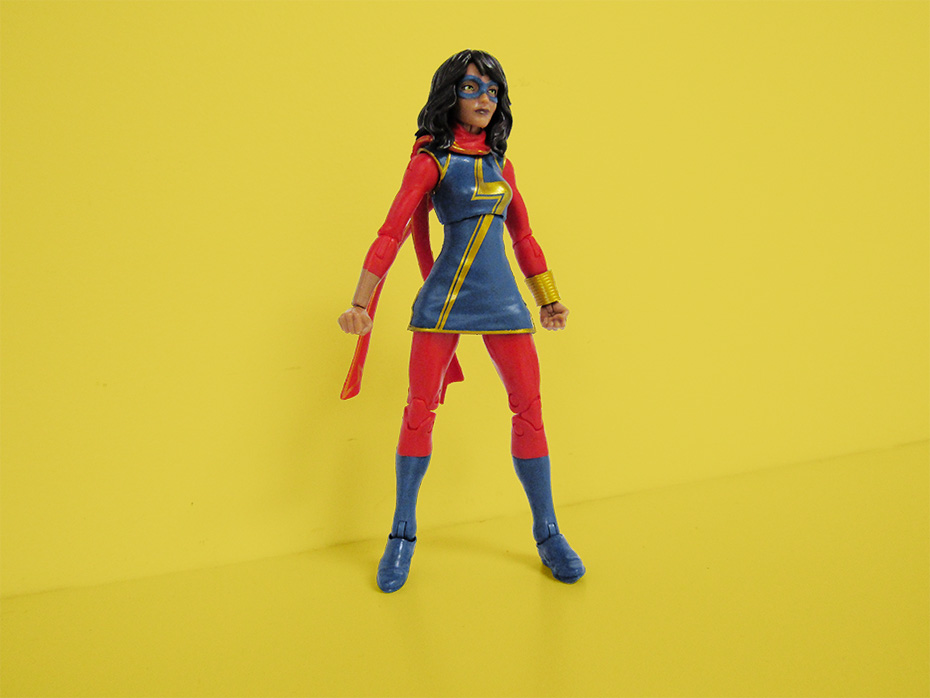 First, she's not the first to take on the mantle of Ms. Marvel. The title previously belonged to Carol Danvers, Sharon Ventura and the evil Karla Sofen before returning to Carol, who was later promoted to Captain Marvel (who's getting her own movie in 2019).

After Carol became Captain Marvel, the Ms. Marvel role was up for the taking. That's where Kamala comes in.

Kamala Khan is a Pakistani American teenager from New Jersey (and Marvel's first Muslim character with their own comic). When she discovers she has she superhuman ability to stretch and change the shape of her body, she decides to put her skills toward fighting bad guys. Idolizing the previous Ms. Marvel, Carol Danvers, Kamala decides to make the name her own. 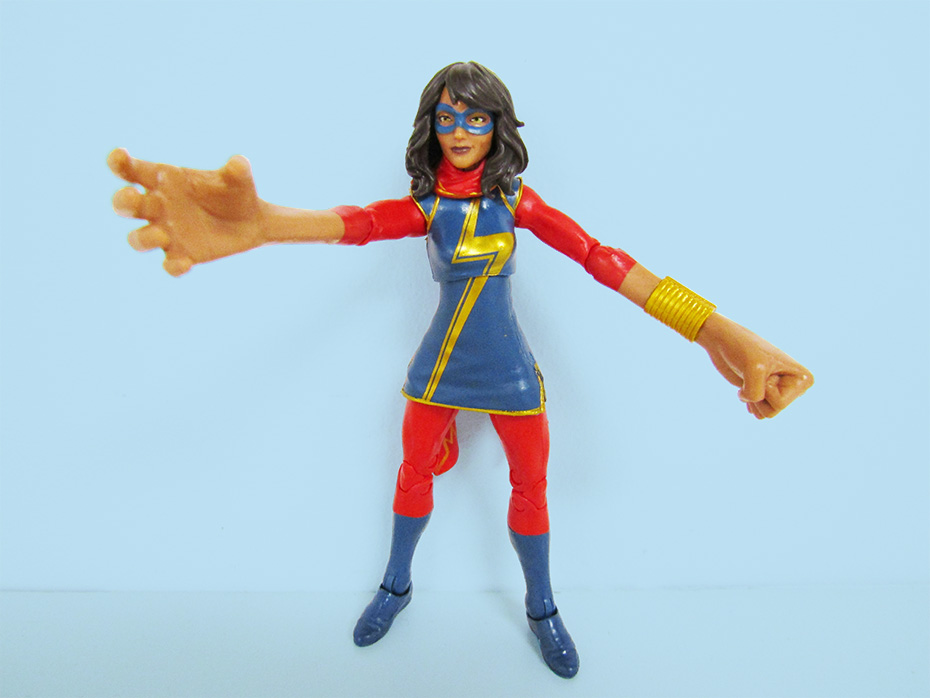 Kamala Khan's 6-inch Marvel Legends series action figure does a great job giving physical shape to her comic book story. She looks confident and tough, and comes with an extra set of hands to demonstrate her awesome stretchy abilities.

The figure is a symbol of the importance of diversity, and how being inclusive with your characters can make stories better—but she also just looks really cool on my desk.