Even if you've never seen her face, we bet you've heard Kari Wahlgren's voice in one of your favorite animated TV shows or video games.

With hundreds of acting credits to her name, we've heard her in The Lion Guard, The Fairly Oddparents, Final Fantasy XV, Pig Goat Banana Cricket and more—and that's just been in the last year.

Of course, honing your voice and nailing auditions doesn't happen overnight. We got the chance to speak with Kari herself to find out how she got to be the voice actress she is today, plus the advice she has for you to succeed in voice acting, too. 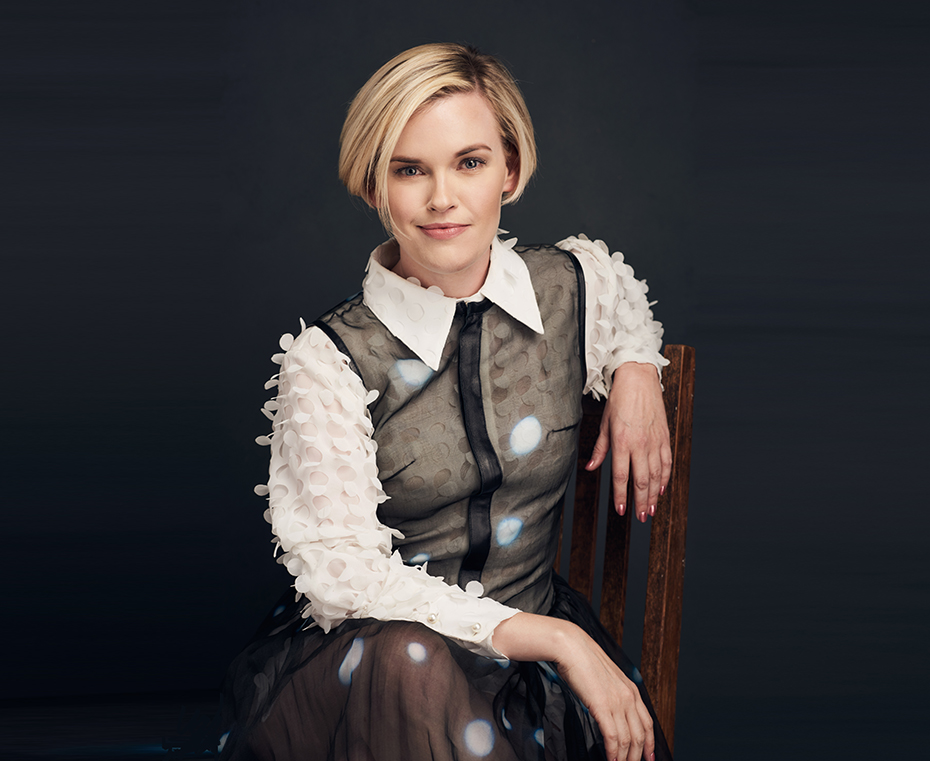 Sweety High: As a kid, did you ever do impressions or voices?

Kari Wahlgren: I used to read books out loud and act out scenes from cartoons when I was a kid. It's strange, but I always had a sense that there was someone doing the voices in the cartoons I would watch. I told my parents at an early age that I wanted to do voices someday, too.

SH: How did you decide to pursue acting as a career?

KW: I did plays and sang in public while I was growing up, and I earned a theater degree in college. From there, I started auditioning and working professionally in Kansas City. I did a little bit of everything, from on-camera commercials and industrials, to stage work and radio voiceovers. I even got hired to dress up as Snoopy and hand out samples at a grocery store.

SH: When did voice acting become a big part of what you do? Was that a weird transition from acting on stage and screen?

KW: I had done some voiceover in Kansas City, so when I moved to Los Angeles, I started looking for voiceover jobs, as well as on-camera opportunities. During my first couple of years in L.A., I saw an ad in an actor's magazine for an animation audition. I auditioned for the role and ended up booking the lead role. It was an anime show called FLCL, which is still a fan favorite today. It was definitely the launching pad for my voiceover career. 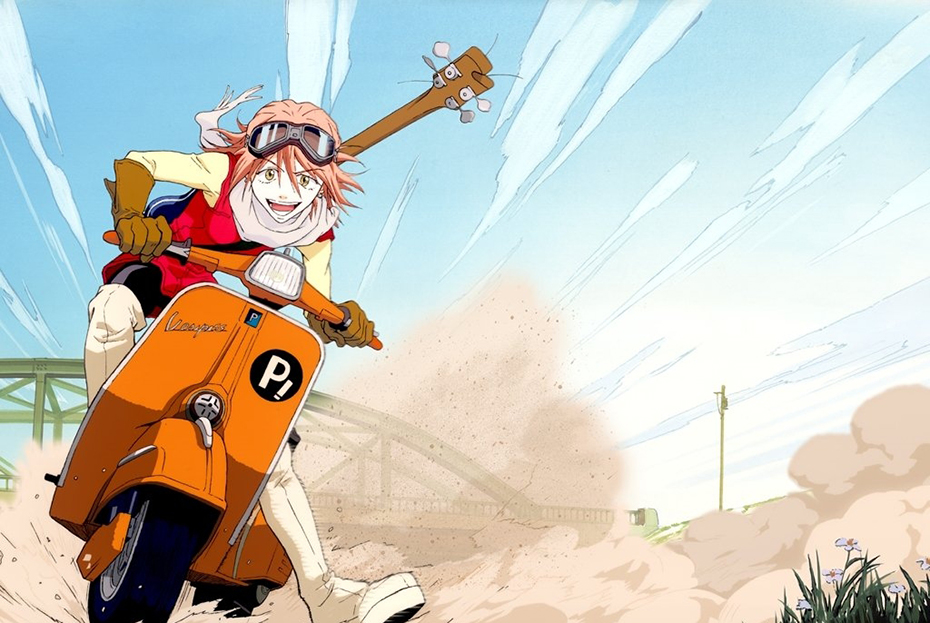 SH: What's the toughest thing about voice acting that not a lot of your fans might know? What's the most rewarding part?

KW: The toughest thing about voice acting is that there is a technical side and a creative side, and you really need to get comfortable with both to be successful. Creatively, you need to be a great actor—not just good but great. In voiceover, they often don't hire three people for three roles. They hire one actor to play three roles, so the more versatile and creative you are, the more chances you have to work.

But there's also the technical side. You need to learn how to work a microphone and record in a studio. I always encourage aspiring voice actors to get some experience in front of a mic so they can hear what they sound like and how the mic is picking up their voice.

The most rewarding part of voiceover is that it's limitless. I play characters of different ages, ethnic backgrounds and genders. I play so many characters that I would never get to play on camera. 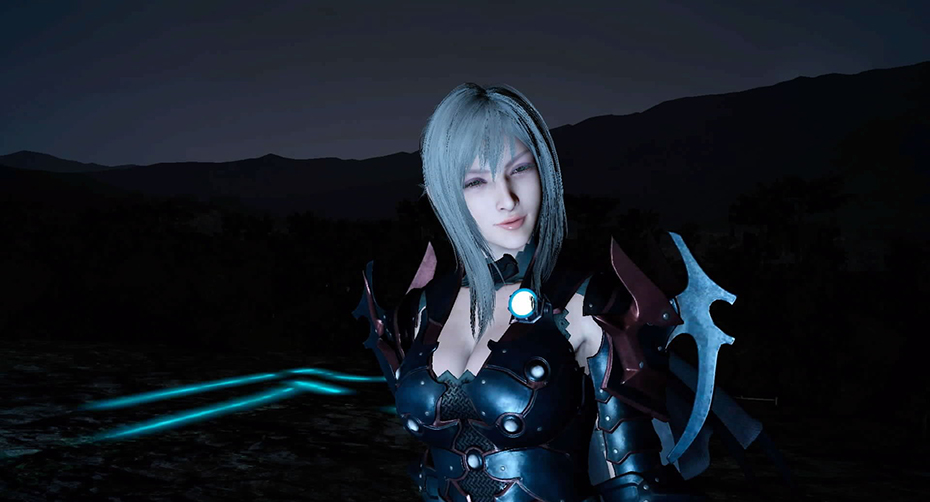 SH: As a voice actress, you've done a lot of roles for video games and comic book adaptations. Were those mediums that you were a fan of before you started acting in those roles? What's your relationship with gaming?

KW: I'm a really lousy gamer! I do love the old-school video games and I think it's awesome that the retro games are suddenly cool again. Comic books are another story. I've loved them since I was a kid and still read them today. Any time I get to play a comic book character in a cartoon, my inner nerd rejoices. 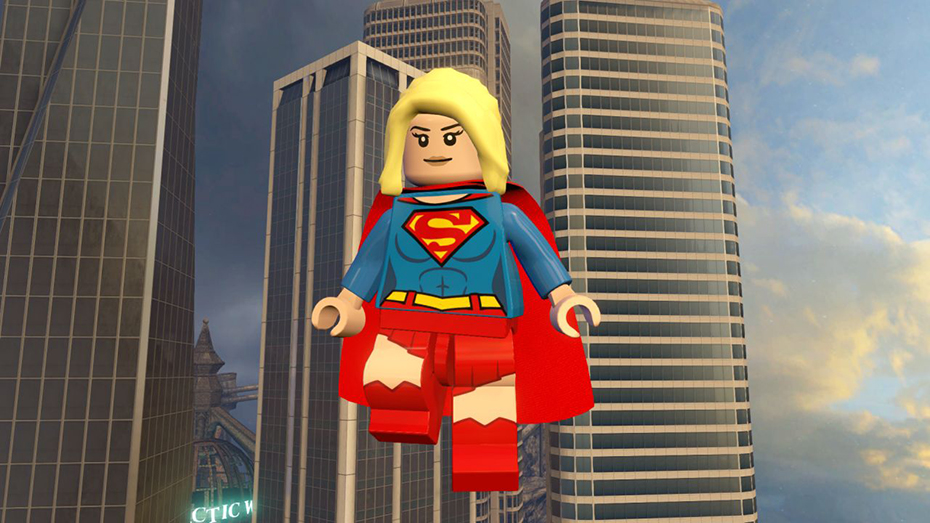 SH: What are the biggest tips you have for aspiring voice actresses?

KW: Really get to know what your voice sounds like and what it can do, and read out loud every day. Cold reading skills are huge in voiceover. Oftentimes, we won't get scripts in advance, so being able to read copy you've never seen before is very important.

SH: What's one mistake you made in your career that you learned the most from? What's one thing you wish you could tell your past self?

KW: I would tell my past self not to worry so much and enjoy the journey a little more. It's really true what they say: Life is a journey, not a destination. As an actor, you have to love the process more than the outcome. 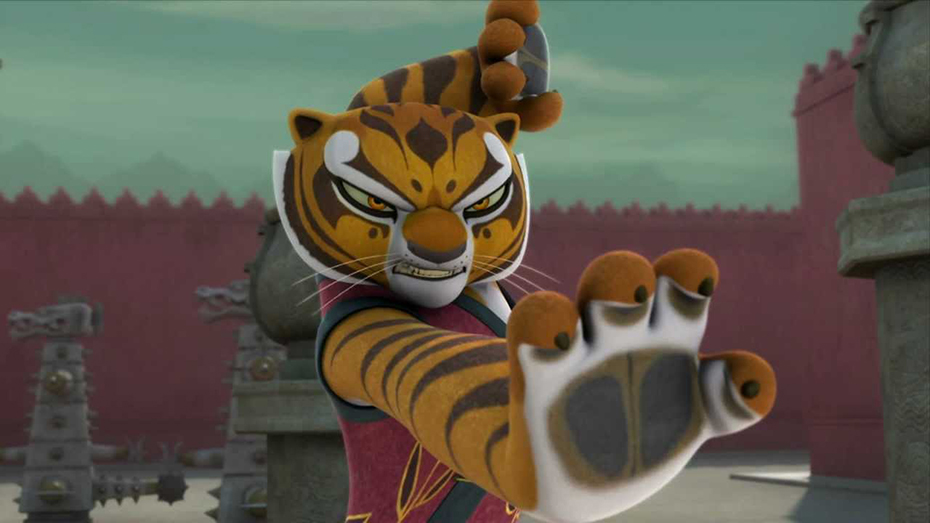 Now that you know how animation and video games find their voice, click HERE for our interview with the creators of Beglitched to find out how games get made.