Lili Reinhart delights us every week with her portrayal of Betty Cooper on Riverdale, but the the iconic role could've gone to another popular and beloved teen star.

According to Camila Mendes, who plays Veronica Lodge on The CW series, she met 13 Reasons Why star Katherine Langford during her audition process for the show, explaining to Entertainment Weekly, "I remember we went out and we got falafel with a guy who was auditioning for Archie."

Even though they only met for a brief period of time, Camila later added Katherine made quite an impression on her, explaining, "I remember when I met her, too—I never saw her act, but some people just have a personality that's so genuine that I'm like, 'I feel like you're a really good actor.' They have a presence. I had that feeling with her." 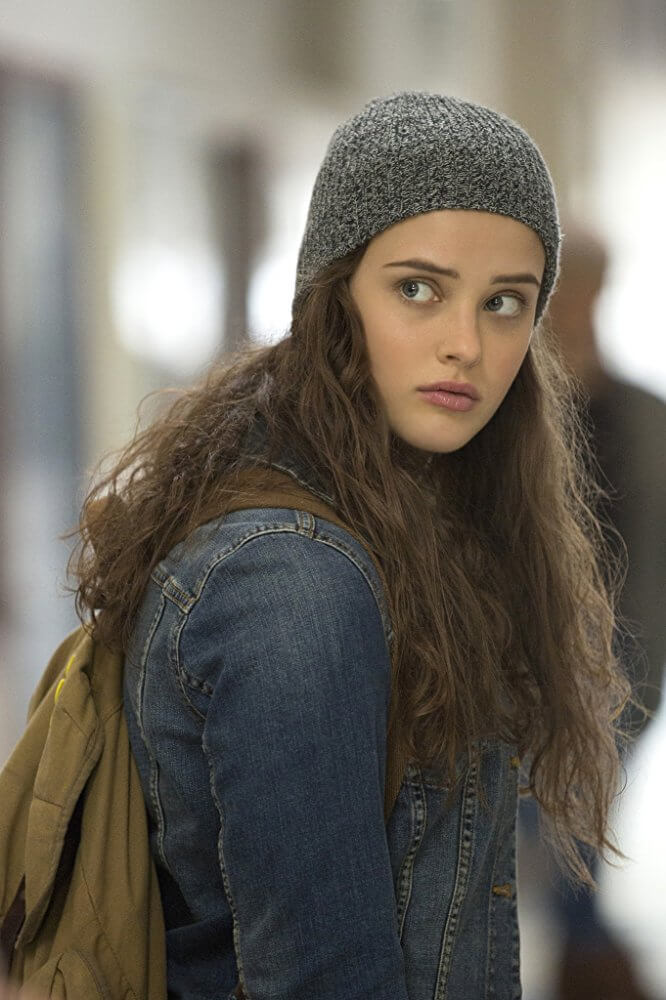 Obviously Katherine didn't end up nabbing the role of Betty Cooper when Riverdale first premiered in 2016, and instead went on to portray Hannah Baker on Netflix's 13 Reasons Why starting the following year.

In addition to the tidbit about Katherine, Camila also noted that her role on Riverdale almost didn't happen. Apparently, when Camila's team first heard about the role of Veronica they felt she would be a "perfect fit" for the part, but producers were less sure. 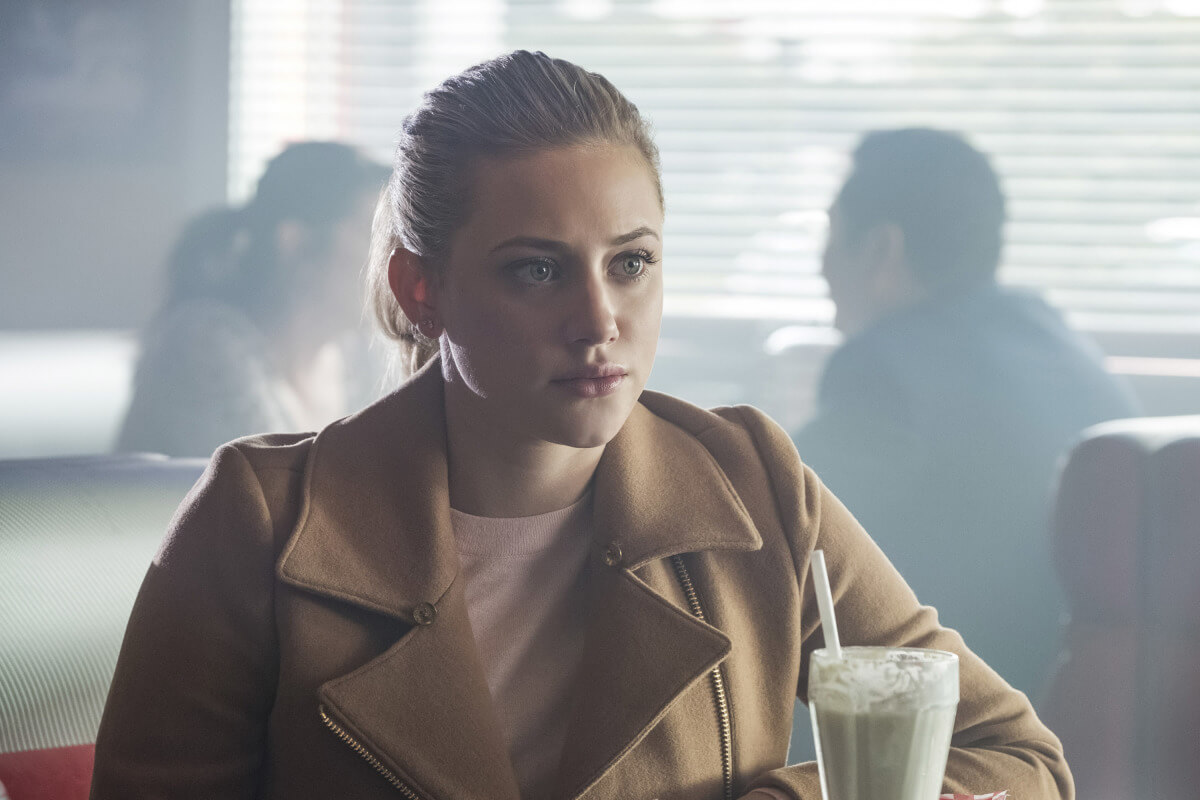 "'They're probably going to go with some white girl,'" Camila, whose parents immigrated from Brazil, remembers her team telling her. "They were looking for someone who looks like Krysten Ritter."

However, when the casting notice was eventually broadened to include Latina actresses, Camila knew she had to audition, which, obviously, she did. The now 24-year-old first auditioned back in November 2015, one month before she was set to graduate from college, and by January 2016 was testing for the network, which is where she met Katherine, 22.

Though we have no doubt Katherine would have made an awesome Betty, we're ultimately glad Lili ended up nabbing the role and meeting her now boyfriend Cole Sprouse (who plays Jughead Jones) in the process. Plus, it's hard to deny that Katherine does a wonderful job portraying Hannah Baker, so clearly everything worked out for a reason!