The Mowgli's are known for their feel-good tunes that help you forget about your worries. And their latest single, "Real Good Life," is no exception.

We chatted with band member Katie Jayne Earl to learn how their new single came to be, the uplifting meaning behind it and what fans can expect at their upcoming shows.

Scroll below to see what she had to say!

Sweety High: How did your new single, "Real Good Life," come to be?

Katie Jayne Earl: We've spent a lot of time over the past few months discussing what we wanted to say and how we wanted to say it. So much has happened that we are unhappy about, but every time we tried to write about that stuff, it felt forced and out of character. Ultimately, we came to the conclusion that the world needs happy music and escapism as much as it needs anything else.

We set out into the world of music to inject some positivity into a deeply negative world, and once we came back around to those roots, a lot opened up. When Josh [Hogan] and Colin [Louis Dieden] went in to write that day, they had the intention of coming out with a song that made people feel good, and I think that's exactly what they accomplished. 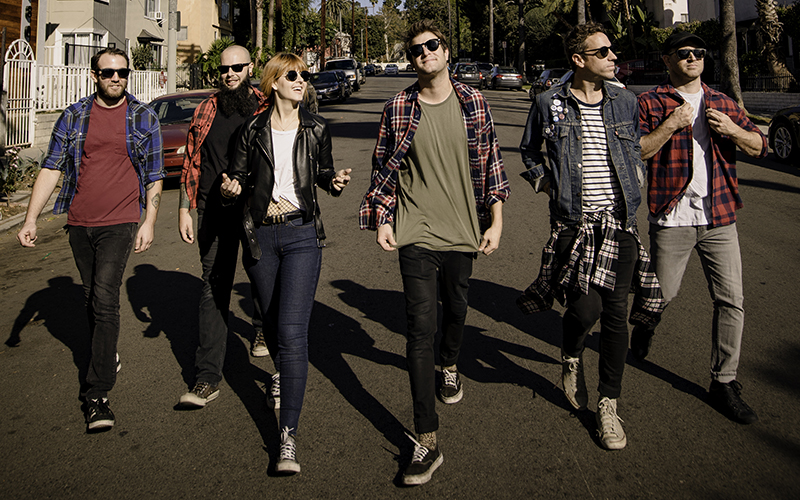 SH: What does the song mean to you?

KJE: It's about feeling gratitude for the simple things and awesome people that make each of our lives special and unique. You can't live a real good life without appreciation for that which makes your life worth living. I hope that when people listen, they take a moment to appreciate everything they love about their own lives.

SH: Why did you feel like now was a good time to release the single?

KJE: We just wanted to get new music out. As soon as we had a song that we were proud of written and recorded, we put the release plan in motion. No time like the present, right? 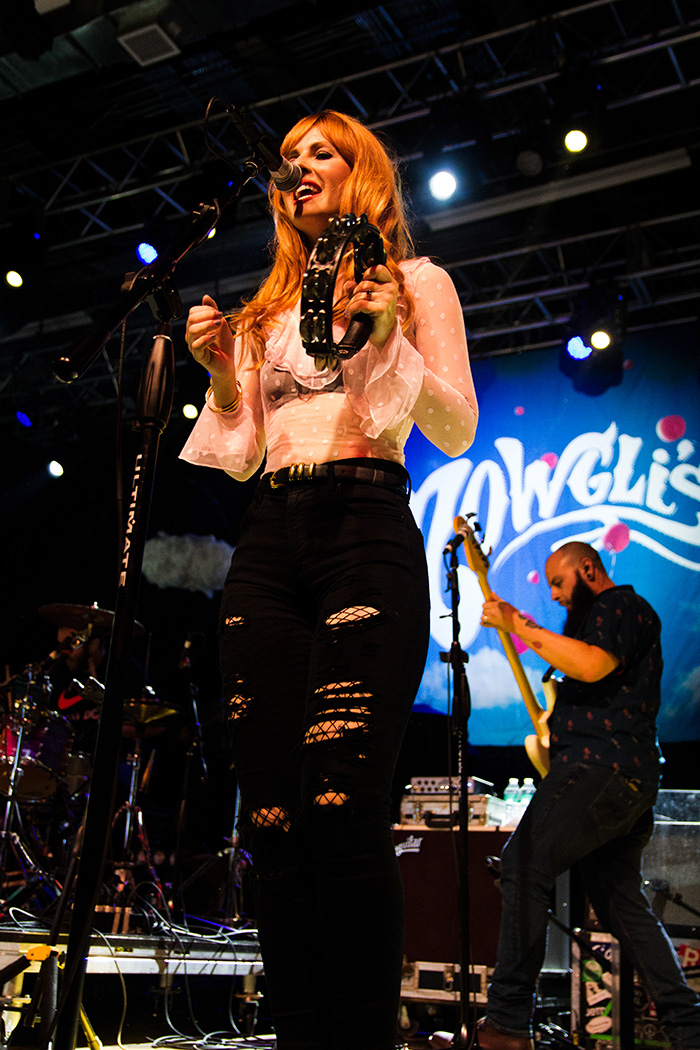 SH: You recently got married, so congrats! What's it like being in a band with your now husband?

KJE: It's awesome! Josh is, and has been, one of my best friends for a long time, and having each other on this journey is truly a blessing. What can I say? It's a real good life.

SH: What's your advice for girls who are looking to get into the music industry?

KJE: Do it now! Your ideas are as good as anyone else's. They're not better/smarter/more experienced just because they're guys. Most audiences are made up of mostly women. You are the one with the valued perspective. Don't let them forget it. 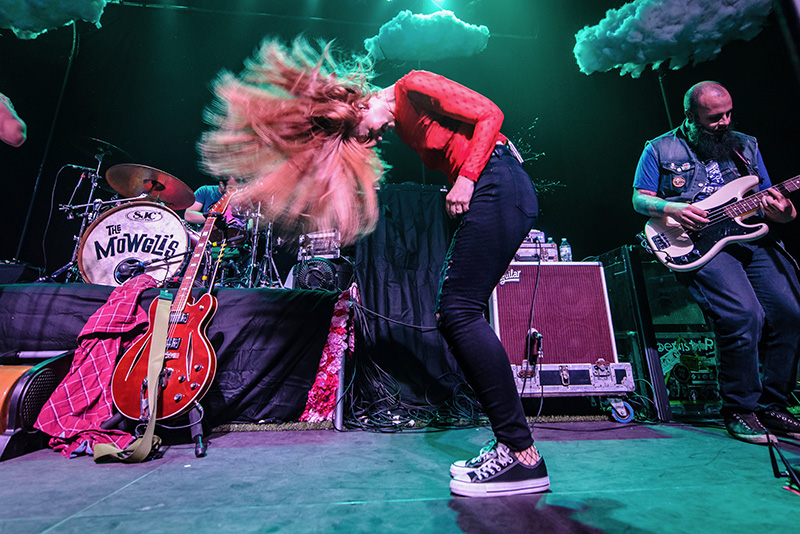 SH: Who are some females in the industry you admire?

KJE: LP, Lauren Ruth Ward, Anna Bulbrook, Lights, Hannah Hooper, Mandy Lee, the girls of The Regrettes, any touring women and every female sitting behind a desk at some major music company who's kicking butt and taking names.

SH: What can fans expect from your upcoming shows?

KJE: We always have a good time. Playing live is my favorite thing to do. It's where I feel my greatest sense of purpose in this wild world. Everything we do and everything we endure in this crazy business is about getting to that stage. Expect to see us make it count.

While we're on the subject of uplifting tunes, listen to THESE anthems when you need an instant boost to your mood.