Kayden Muller-Janssen is the definition of a multi-hyphenate.

Known to the music world as singer-songwriter KAYDEN and for her role as Hartley on Disney Channel's newest series, The Villains of Valley View, she was born to be an entertainer, and it shows. 2022 is setting out to be a big year for Kayden, and we got the chance to chat with her about her love of acting, her upcoming EP and so much more.

Sweety High: Have you always wanted to be in the entertainment industry? Was there one specific a-ha moment that made you realize it was the path for you?

Kayden Muller-Janssen: I always knew from a young age I wanted to be in the entertainment industry, whether it was in music or acting. When I started performing random scenes and singing "Reflection" from Mulan for my family, that was pretty much the moment we realized that this was something I could be really good at and make a career out of. 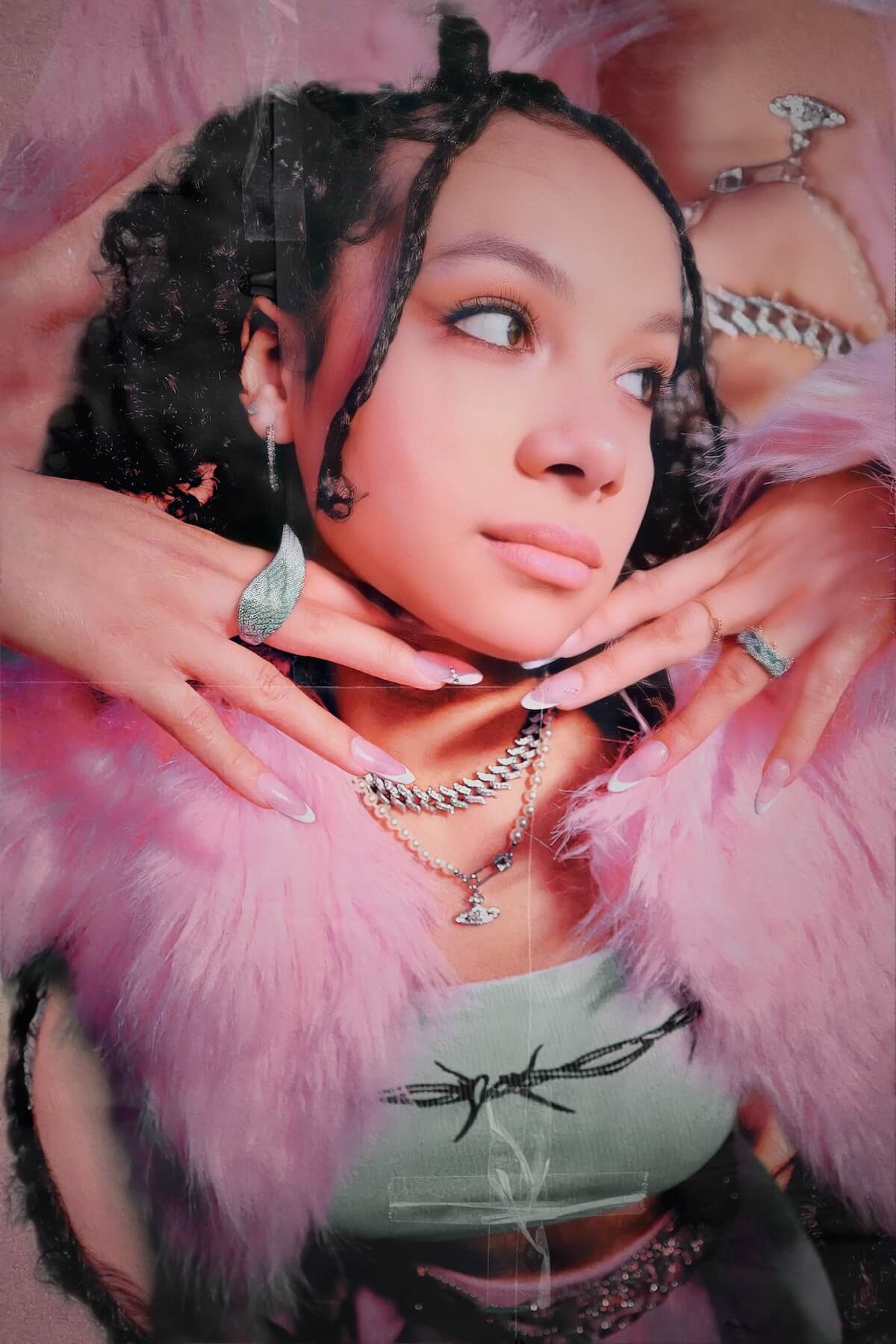 SH: Between being a singer-songwriter, actress and performer, is there one role that you like best?

KMJ: I love them all equally. I don't think I could ever pick one I like best, but I will say that music and singing were my first love.

SH: What was the inspiration behind your song "No Maybe"? What does the track mean to you?

KMJ: "No Maybe" is about a boy I first "fell in love" with in L.A. I was frustrated with him at the time because he was being really dry and wouldn't give me straightforward answers, so I was telling the producer, Dustin Atlas, about the situation and we wrote a song that stated exactly how I felt. It was the first song I ever recorded in the studio so it definitely has a deep meaning to me and I'm so happy everyone is able to hear it now!

SH: Tell us a little bit about The Villains of Valley View.

KMJ: The Villains of Valley is about Amy (aka Havoc) and her supervillain family who are on the run and have to hide their identities in order to stay safe. While they settle down in a small town in Texas, Valley View, they meet their new neighbor, Hartley, who helps them adjust to their new life and learn to be a normal family, while still staying true to themselves. It is a funny, crazy adventure with awesome weapons and battles that is a blast to watch with the family!

SH: What's your character, Hartley, like? What's your biggest similarity to her? What's the biggest difference?

KMJ: Hartley is like a giant ball of sunshine! She is very kind, and outgoing, and she loves to help others and her community. She is definitely a people person and doesn't like to lie, which definitely becomes difficult for her once she meets the Maddens. I think Hartley and I are very similar in the way that we both care deeply about others, but our one big difference is that I learned when my kindness was being taken advantage of, while I think Hartley has a bit of a harder time noticing that. 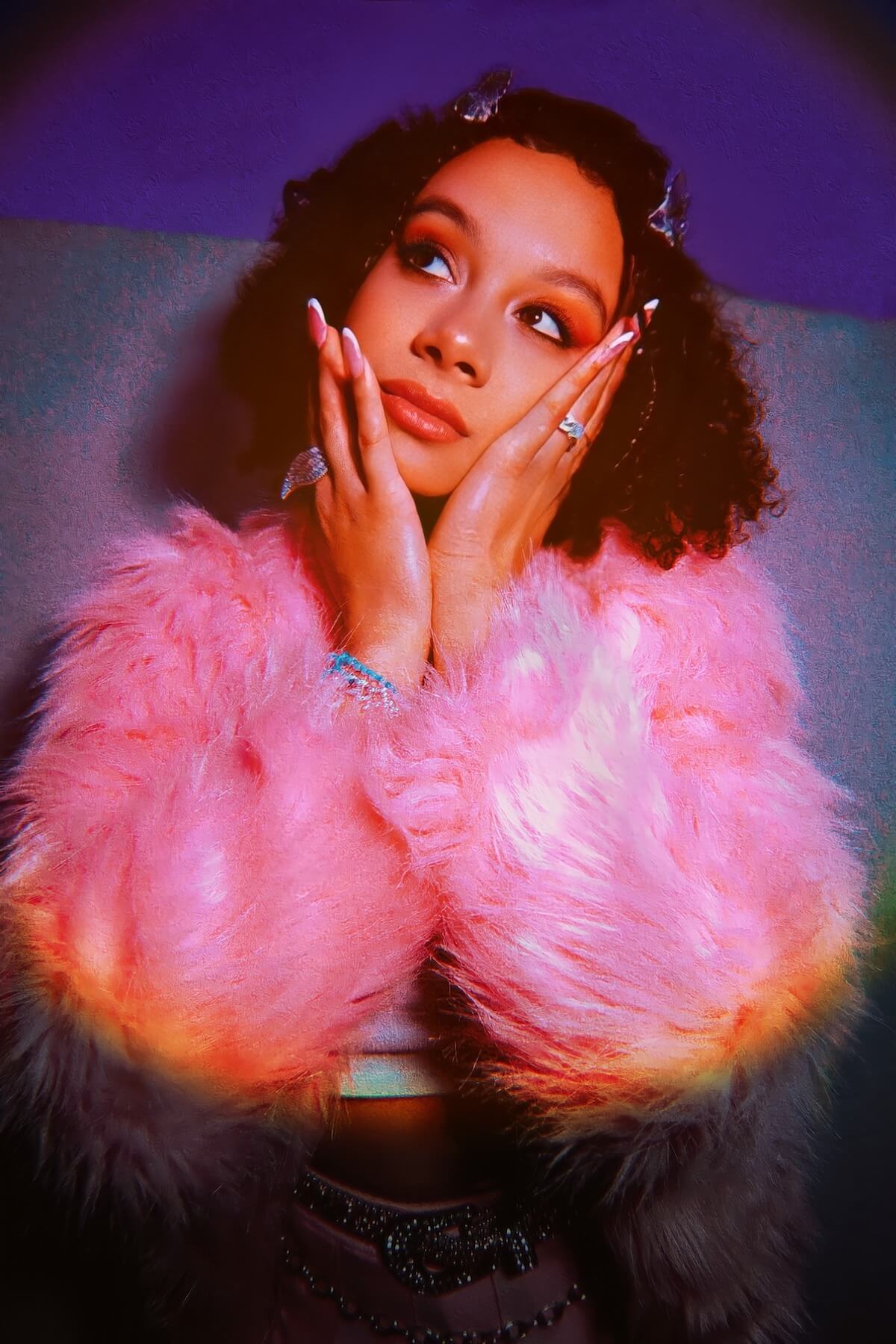 SH: What's been your most memorable moment from the set so far?

KMJ: There were so many amazing moments on set but I would have to say shooting the finale of the show would have to be the most memorable moment. I won't spoil what happens, but just seeing everyone working together, doing some epic stunts, having a fun time and just being happy with each other, I will cherish that moment forever. I miss them so much!

SH: Who's your favorite fictional villain of all time?

KMJ: I would have to say my favorite villain is Maleficent! I just loved both of the live-action films with Angelina Jolie. We don't get to see a "villain's" point of view too often, so it's really cool to see that perspective—and plus, the CGI is amazing!

Also read about: Turkish Singer Aleyna Tilki Shares the Stories Behind 'Take It or Leave It' and 'Diamonds'

SH: Can you tell us more about your upcoming EP?

KMJ: I'm so excited about this release as this will be my debut EP! I was writing and recording the music to the EP right up to going into production with The Villains of Valley View. My new single, "No Maybe," is the first track to be released that will be on the EP, with more tracks to drop throughout the summer. Still working on a few more additional tracks that could also include a cover song. Working on the final details now, so keep an eye out for it, as I plan to drop the EP in October. 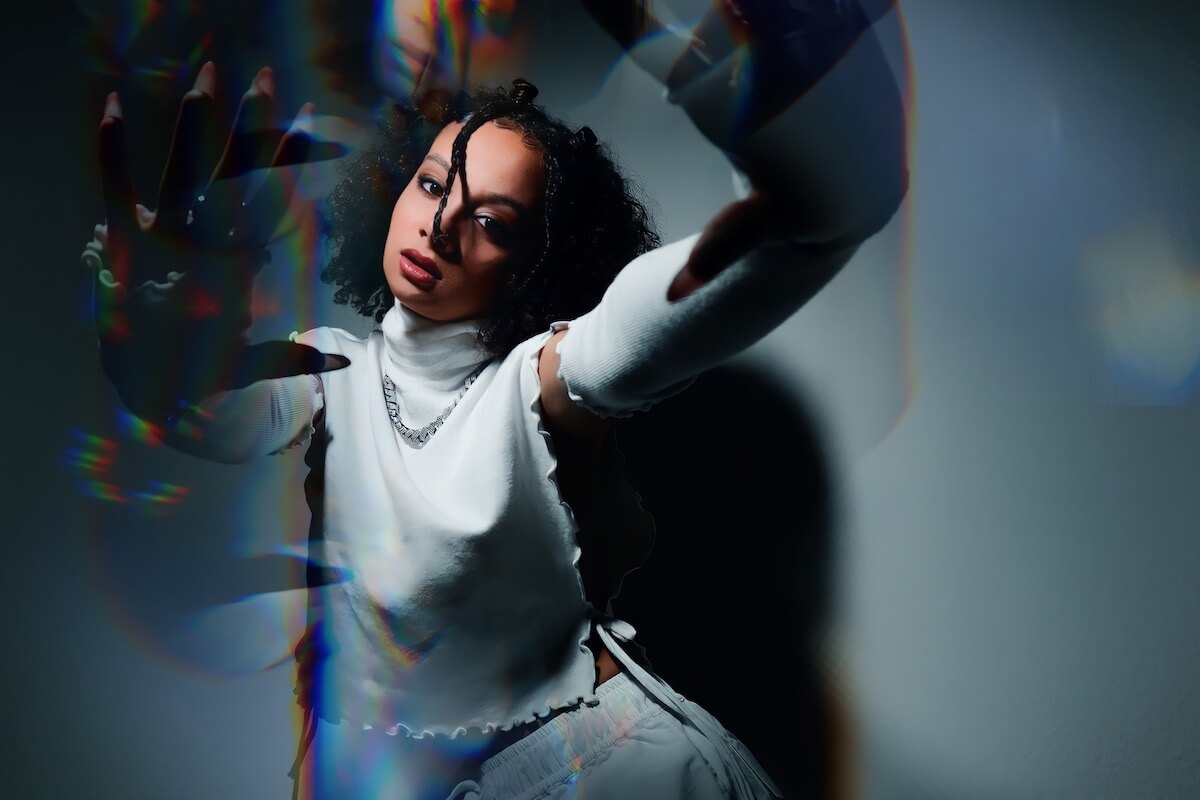