Ever feel like your week is dragging on and you can't wait another second for the weekend? I think we've all been there.

If this is one of those weeks for you, you have to listen to rising country artist Kaylee Rutland's new single "Pick Me Up."

It's catchy, fun and will totally encompass all your feelings at this moment. 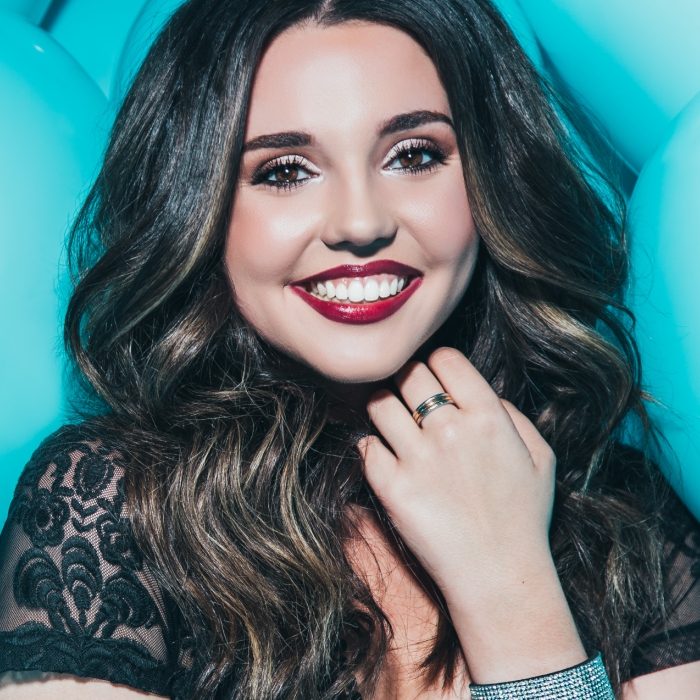 We had the opportunity to chat with this country cutie about what this song is all about and how it feels to hear her song play loud and live on Radio Disney Country.

Scroll below to get to know Kaylee a little better and to jam out to the song that will carry you through the rest of your week (and weekend, too)!

Single: "Pick Me Up"

What the song is all about: " 'Pick Me Up' has that end-of-the-week, ready-to-get-gone kind of vibe. It captures that feeling you have when you're so glad that it's finally the weekend. That's kind of how the song was written actually. I had just gotten out of class on a Friday and I met up with my co-writers and we were all just venting about how long our weeks had been. Because we were already together to write a song, we thought we might as well write about that! Then came 'Pick Me Up.' "

How it felt hearing it on Radio Disney Country the first time: "It was so surreal, I had never heard my song on air before. I had heard it if and when a friend pulled it up on their iPod or something, but this was different. I was sitting in my kitchen at home listening to Radio Disney Country as I was doing some online class work and drinking some coffee, and the opening of 'Pick Me Up' started playing. This song is so familiar to me now that at first it kind of just went over my head. After a couple of seconds I was like 'Oh, my gosh, wait. My song is on Radio Disney Country!' It was the best feeling in the world and so exciting."

Biggest influences: "My favorite of all time is Reba McEntire, but I also love Carrie Underwood, Kelsea Ballerini and Sara Evans." 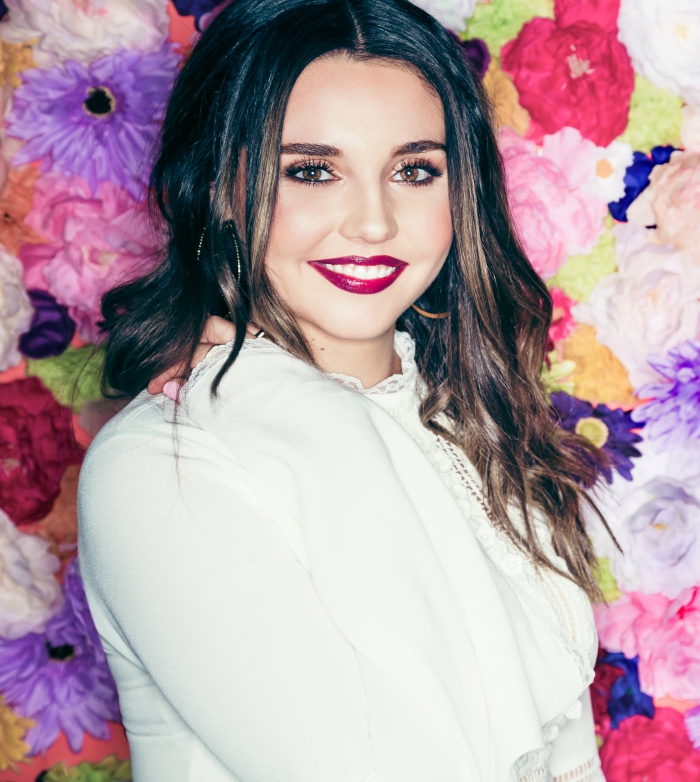 Dream venue: "Ever since I was little, my goal in life, my one big dream, has been to perform at the Grand Ole Opry. I even have a song about just how much it would be a dream come true to sing there. That is absolutely my number one pick for a venue."

Artist dead or alive Kaylee would love to duet with: "You know, I think I would have to take it back a little and say Elvis. Get some of those country-rockabilly vibes. You know that would be a fun show."

Fave songs at the moment: "In no particular order really, I think my most frequently repeated ones right now are 'Peter Pan,' by Kelsea Ballerini, 'Somethin' I'm Good At,' by Brett Eldredge and 'Brand New,' by Ben Rector."

Current projects: "I'm actually working on a new EP that I'm hoping to have out by the end of the summer. It will be my same contemporary country sound but with some traditional elements of country also thrown in. Other than that, I can't tell you much more, you'll have to wait and see!"

Dream accomplishment: "I have a two-part answer. On a singular goal basis, I would love to one day sing at the CMA and ACM. Longterm, all I have to say is this is what I love doing and I want to do it forever. I want to continue to write and perform as often as possible whenever and wherever I can."

If you love discovering new music, we've got another brand new artist we think you might dig. Check out indie pop band Knox Hamilton HERE.