13-year-old Keedron Bryant is known both for his tremendous singing voice and for belting out impressive and powerful anthems about equality and justice.

His song "I Just Wanna Live" went viral earlier this year for being as timely as it was beautiful and important, and the follow-up track "U Got This" contains the inspirational message we all need to hear right now. His I Just Wanna Live EP and The Best Time of Year holiday EP are both available now, so whether you want to be inspired or just get in the holiday spirit, he's got you covered.

But who exactly is the young man behind these incredible songs? We went straight to the source to find out all about Keedron, and what his music means to him. 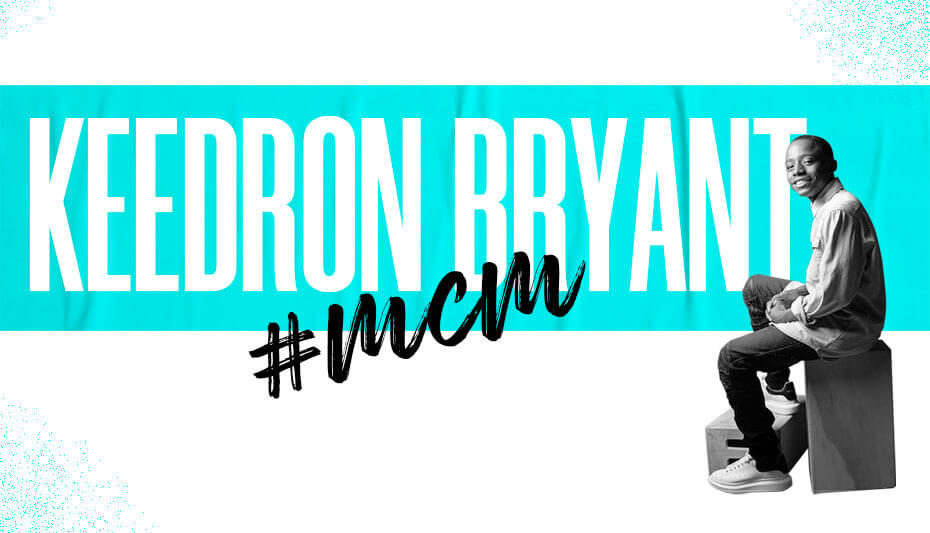 1. Keedron thinks it would surprise people to know that he loves Céline Dion's music.

3. His favorite movie of all time is The Fighting Temptations, a musical rom-com starring Cuba Gooding Jr. and Beyoncé.

4. He says his biggest character quirk is that when it's late at night, he tends to laugh a lot.

5. Black Panther is his favorite superhero.

"He tried to make it on his own in the movie, but in the end, his whole tribe and peers fought together as one big army to defeat the giant, and that's what the world has to do!"

6. His family is the one thing that never fails to make him smile…

7. …However, baked potatoes come in at a close second.

8. If he weren't a singer, Keedron would love to be an actor.

9. He hopes that people can take away an important message from his music.

"What I want people to learn from my song is about faith in themselves, and hope in God that He can guide you and keep you."

10. Humor lies at the center of Keedron's personality.

"One thing that is core about me is that I am really goofy (in a good way!) because I like to do pranks, and jumpscare my sister, and annoy and try to make you laugh."

Watch the music video for "U Got This" below!

Love celebrating Keedron as your empowering MCM? Click HERE for our favorite captions for all your MCM posts on Instagram.