How Model, Actress and Influencer Kennedy Garcia Is Dispelling Down Syndrome Stereotypes

Unfortunately, we live in a world where people often judge others before they get to know them. Some people believe they know what others are capable of based on how they look, or the disabilities they have, without ever taking the time to really learn their true character and giving them a chance.

But within that world, model, actress and influencer Kennedy Garcia is taking a strong stand and proving that she can do anything she sets her mind to. Kennedy has Down syndrome, yet that's just one facet of who she is, and it certainly doesn't hold her back. She's a model who's currently involved in a number of big campaigns, is an actress, a competitive dancer and a passionate public speaker, who advocates for more awareness about Down syndrome as well as pediatric cancer. She's one powerful voice who aims to make a change in the world, and we got the chance to ask her about her passions and so much more.

Sweety High: Between modeling, acting and being an influencer, is there one role you're most passionate about?

Kennedy Garcia: I guess being an influencer because I get to meet so many new people and make so many friends. I love that. I also get to do lots of fun things! I also have fun acting and modeling though, so that's a hard question. 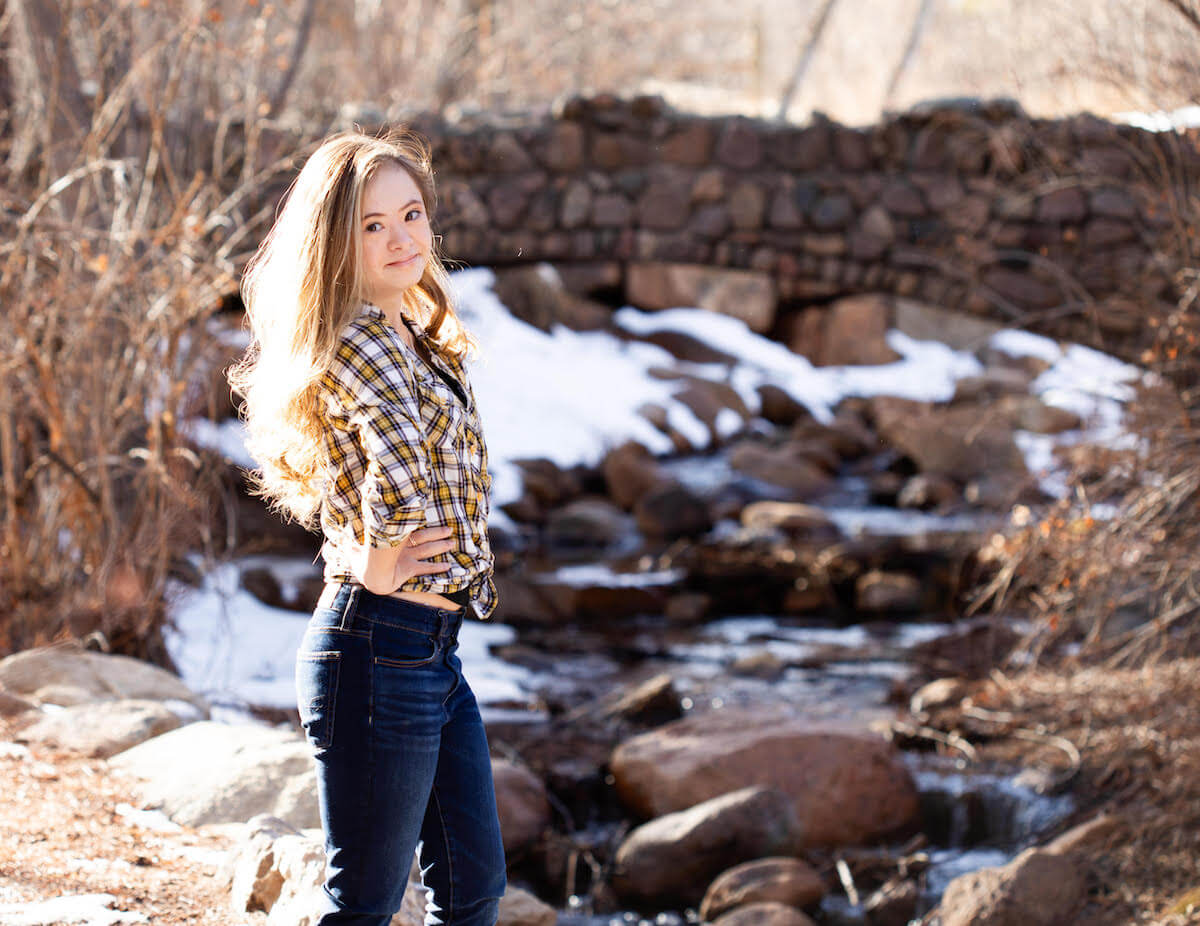 SH: What does it mean to you to be a big influencer and show the world what it's really like to live with Down syndrome? What misconceptions do you think people have about people with disabilities, and why are they so wrong?

KG: I love to show the world that people with Down syndrome are just like everyone else. I'm really just a typical teenager. My room is a mess and I love to sleep in late and most of the time you'll find me with my headphones on listening to music or watching TikToks. I think that people are surprised when they find out I do all the same things they do. Get to know someone with Down syndrome, we are pretty cool!

SH: What did it mean to you to be the first model with Down syndrome to work for American Girl?

KG: It was really awesome! That was actually my first big job and so I will never forget it. It is what made me love modeling and acting! And I still have so many American Girl Dolls from when I was little. 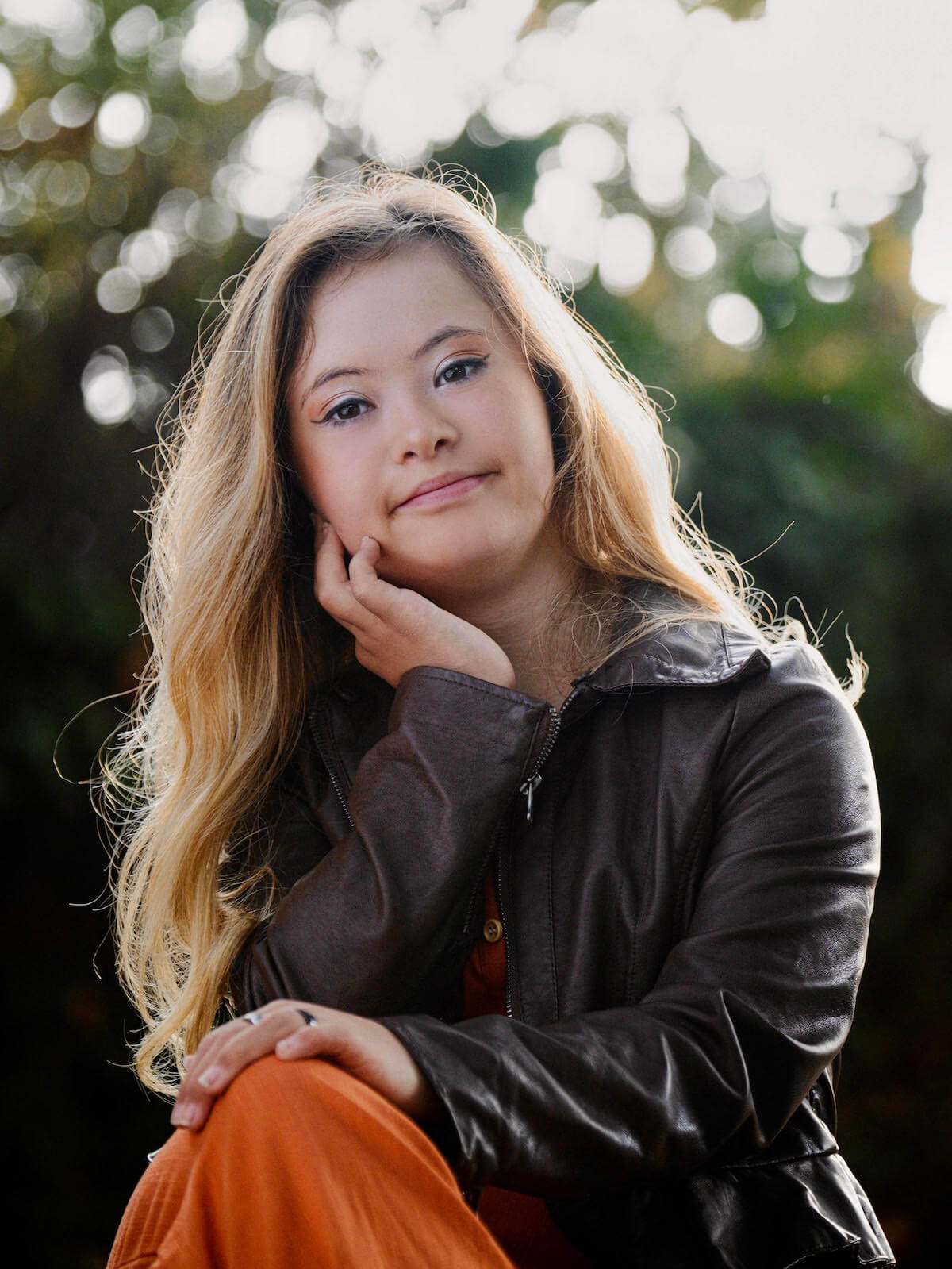 KG: Memorizing lots of lines is hard sometimes, and doing it over and over and over! But when I finally get it right, it feels amazing! I love to know I worked hard and did a great job!

KG: Right now, you can find me on Jubilee with a few of my other friends who have Down syndrome, and I just filmed a couple of commercials, but I don't think they're out quite yet. Hopefully soon! I'm also shooting a print ad next week, but I'm not sure if I can say what it is so I guess you'll just have to look for me.

SH: Is there anything else to add?

KG: I guess that's it. Thank you for having me and following my journey!

Inspired by Kennedy's story? You may also want to click HERE to check out our favorite body-positive TikToks.