If you love pop culture, tomorrow night at 9 p.m. PST, you must be tuned into CBS.

Why, you ask? It's the People's Choice Awards—the awards show for all things TV, movies and music!

While we're excited for all the nominees, one person in particular we're rooting for is Mary-Charles Jones. 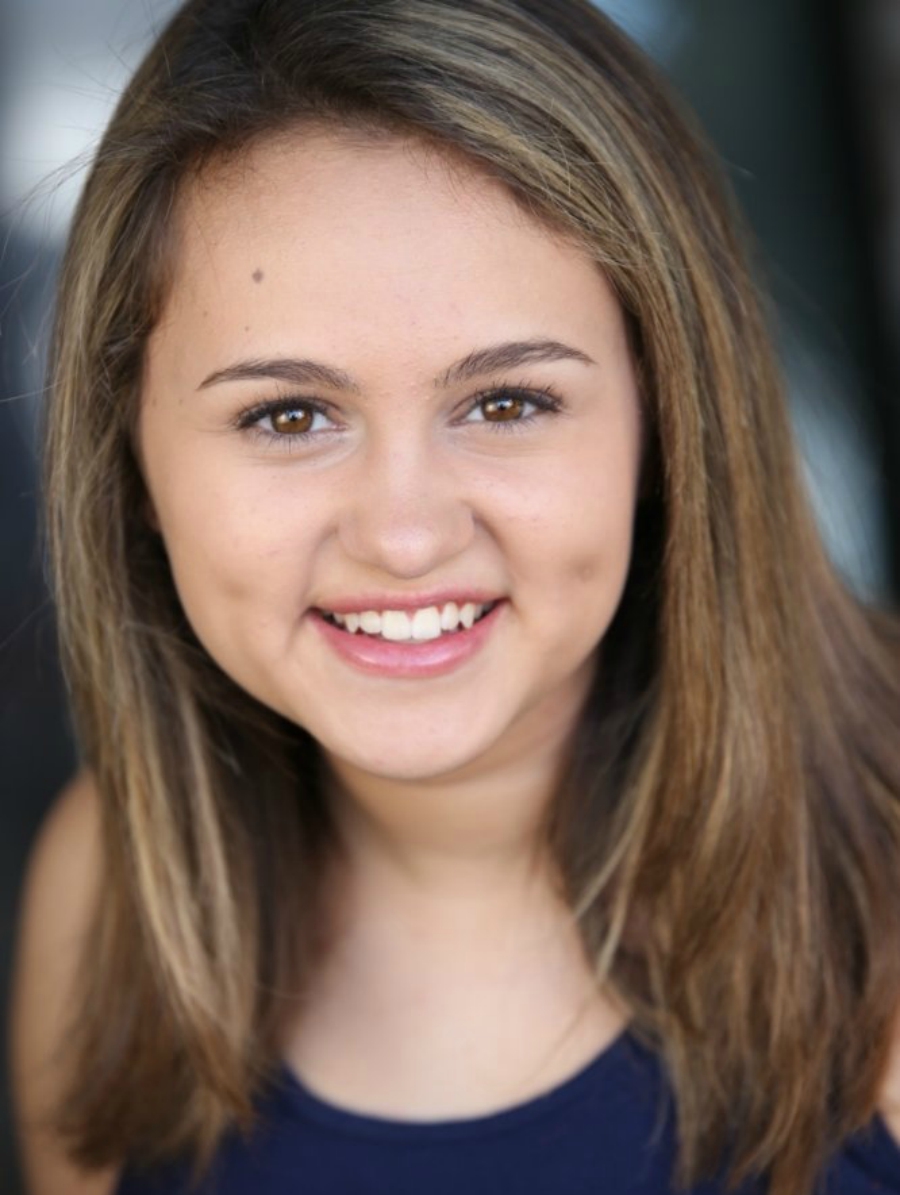 Mary-Charles Jones is an up-and-coming actress whose show Kevin Can Wait was nominated in the Favorite New TV Comedy category.

We chatted with the rising actress about her TV family, how it feels to be up for a major award and which cast member has provided her with the most sound advice below!

Sweety High: What does it feel like having your show Kevin Can Wait nominated for a People's Choice Award?

Mary-Charles Jones: When I first found out we were nominated I was ecstatic. The cast was all eating lunch and we saw it on Twitter.

This is my first time being on a show that has been nominated for a People's Choice Award. Let's just say that I tweeted a lot for people to vote. 😉

SH: How excited are you for the award show?

MCJ: Unfortunately, I will not be able to attend the People's Choice Awards. We will be filming a new episode of Kevin Can Wait this week in New York so I will be on set. However, I will be watching!

SH: Are you close with your cast mates? Did you celebrate your nomination together?

MCJ: I am very close with my cast mates. We all love to hang out, especially on set. Sometimes we will just jam out with our guitars and have a dance party. Also, on Monday nights, some of us get together to eat dinner and watch the show. 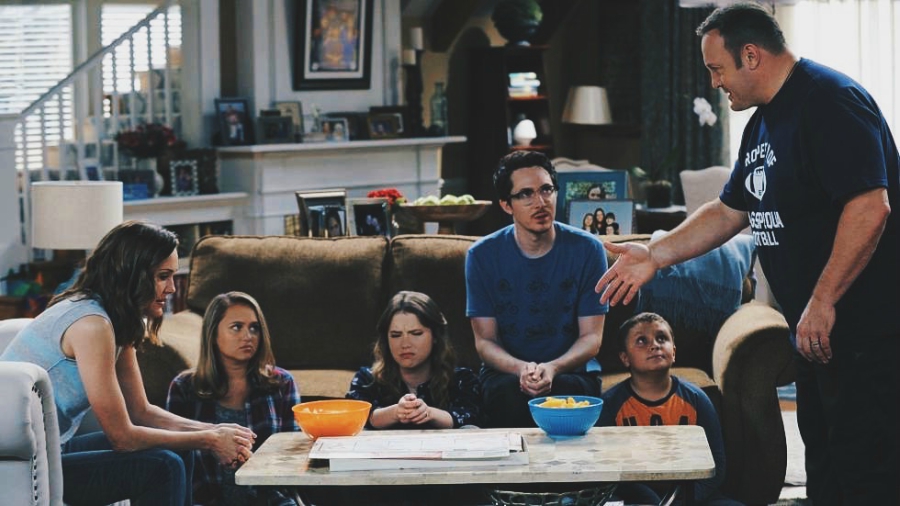 (Kevin Can Wait via CBS)

SH: Can you tell us a little about your character Sara Gable?

MCJ: Sara Gable is the middle child in the Gable family. I'd say that that's where she draws some of her tougher attitude from. Sara is very athletic and she's definitely a daddy's girl.

MCJ: The cast and crew, hands down. This is one of the best cast and crew ever. They've all become a huge family for me.

I also love filming in front of a live audience. The ability to see how people react immediately to the jokes is such a cool experience. And, of course, being so close to New York City is a plus.

SH: Which fellow young Hollywood star do you look up to and why?

MCJ: Definitely Emma Stone. Her recent work in La La Land is extraordinary. And because I'm also a singer, I think the way that she acts and sings is amazing.

SH: Have you received any sound career advice from other young actors?

MCJ: A great piece of advice I received from my TV sister, Taylor Spreitler, is: "Make sure you are doing this because you love it and never for fame, because that is fleeting." It's great to have Taylor on the show with me since she has been doing sitcoms for a long time. She is like a real big sister to me. 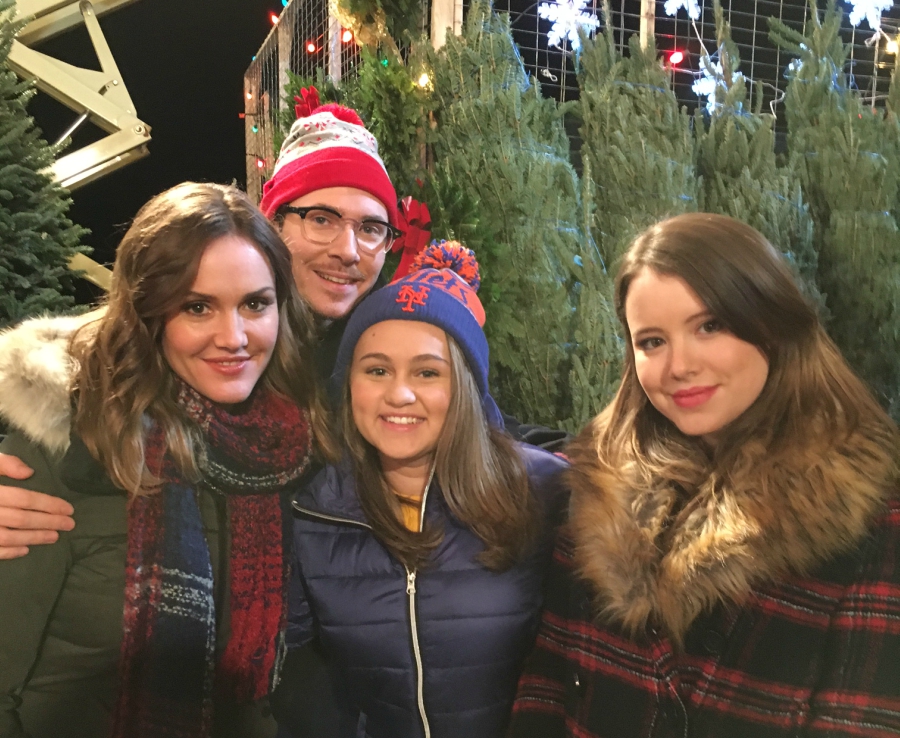 We're all about putting new and amazing actresses and artists on our radar. Want a new musician to fall in love with? Check out rising pop artist Samantha LaPorta HERE!