There's a good reason we recently made Kidd G our Man Crush Monday, and with the release of the deluxe edition of his debut album, Down Home Boy: Gone Since Last October, we've fallen even more in love with his unique brand of country hip-hop.

The updated album was released on Dec. 24, adding new songs "I Don't Wanna," "Last October," "Use a Drink," and "Only 16" to the album that The New York Times called "the year's best country debut album." We got the chance to ask Kidd G himself about the importance of this updated album, and the journey he's been on since.

Sweety High: What made you decide to release a deluxe version of your debut album?

Kidd G: I decided to release a deluxe version of the album because the songs I wrote after it was released felt like an extension of the story I was telling with my debut. 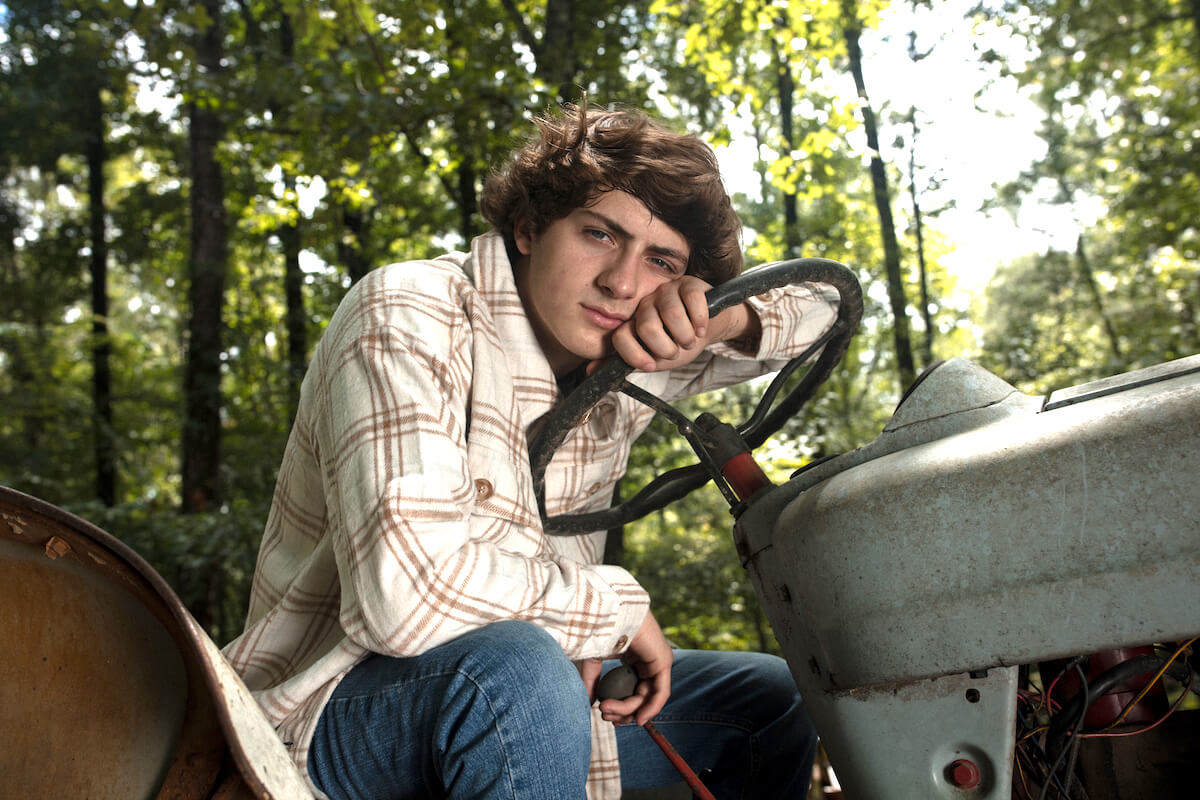 SH: What parts of it are you most excited for fans to hear?

Kidd G: Each song on this album is very important to me, and I am excited for everyone to hear the album in its entirety because I feel like people will really understand who I am by listening to it all the way through.

SH: What does the new subtitle Gone Since Last October mean to you?

Kidd G: Gone Since Last October is about my time on the road since the release of "Dirt Road" and how much my life has changed in such a short amount of time.

SH: Why did "Last October" feel like the right song to indicate this new deluxe album?

Kidd G: "Last October" means a lot to me because it tells the story of who I am today and how much music has made an impact on my life.

SH: The deluxe version of the album puts the new tracks right up at the front, when a lot of albums put new tracks at the end. Why did this feel like the right way to showcase these songs as part of the new album?

Kidd G: The new songs really take the album to another level and showcasing them at the beginning felt like the best way to present the new music and share more of my story.

SH: The New York Times called the original release "the year's best country debut album." What has that meant to you?

Kidd G: It's an honor to have my music given that title. It means a lot to me to be recognized for all of the hard work I put into this album.

A post shared by Just call me Kidd 🖤 (@the.kiddg)

SH: Is there a lot of pressure with the rerelease to improve and expand on that?

Kidd G: Of course! My music is constantly evolving and I am always learning from other writers and artists.

SH: Do you have a favorite song on the album? If so, which one, and why is it so special to you?

Kidd G: It's hard to pick a favorite because every song on the album is special to me in different ways. I think there is something everyone can connect to on this album.

A post shared by Just call me Kidd 🖤 (@the.kiddg)

Kidd G: I am so thankful to my listeners and followers for supporting my music. I love them all so much and hope to see them all out on tour!