There truly isn't a K-pop group in the world quite like KINGDOM.

Since their debut in 2021, the group has set out to create a fictional universe through their music, with each of the seven members representing a different king from world history, and each member getting their own bold concept album—and so far, they're nailing it every time. Last month, the septet released their fourth album, History Of Kingdom: Part IV. Dann—and we got the chance to chat with them to explore its meaning, and their musical journey thus far.

Sweety High: What does it mean to you to be putting out your fourth album as a group?

Dann: Having the fourth album released means we cannot be a newbie group forever, which raised the level of responsibility for all of us. We should always improve and be more professional. This album is different because we can show the beauty of Korea, and it's something we can represent very well as Koreans. We were very proud to have an album with beautiful Korean instruments, garments, and scenery. 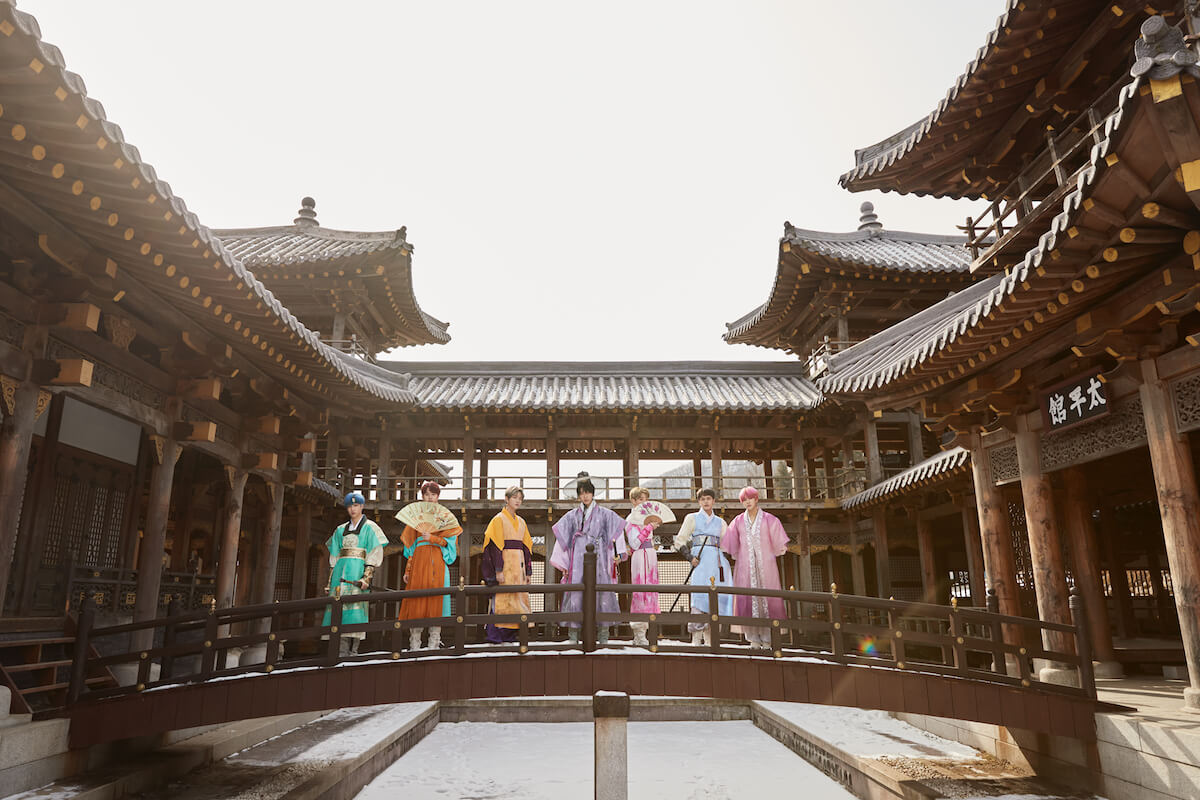 Also read about: The 10 Best K-Pop Tracks to Use as TikTok Sounds

SH: What do you feel are the overarching themes of the album? What kind of feel do you hope fans take away from it?

Louis: The major theme of this album is Korea's grace and beauty. Another theme is a strong desire to protect something we love, even though it takes our lives. I hope you can feel Dann's powerful yet desperate heart when you listen to the track.

Mujin: We considered a lot about Korea's unique emotions with staff, producers, writers and members. Then we thought of the emotion of "sorrow" and started building the album based on that emotion. We have prepared details related to "sorrow" in our song and performance, so you'll have fun looking for those details.

SH: What has it been like to build the band's story so far with these albums?

Arthur: It wasn't too hard for us because the albums already had stories and concepts. It was more physically challenging to practice and record and so on, but we could endure it all because we never doubted the final results. We always try our best to prove beyond everyone's expectations. 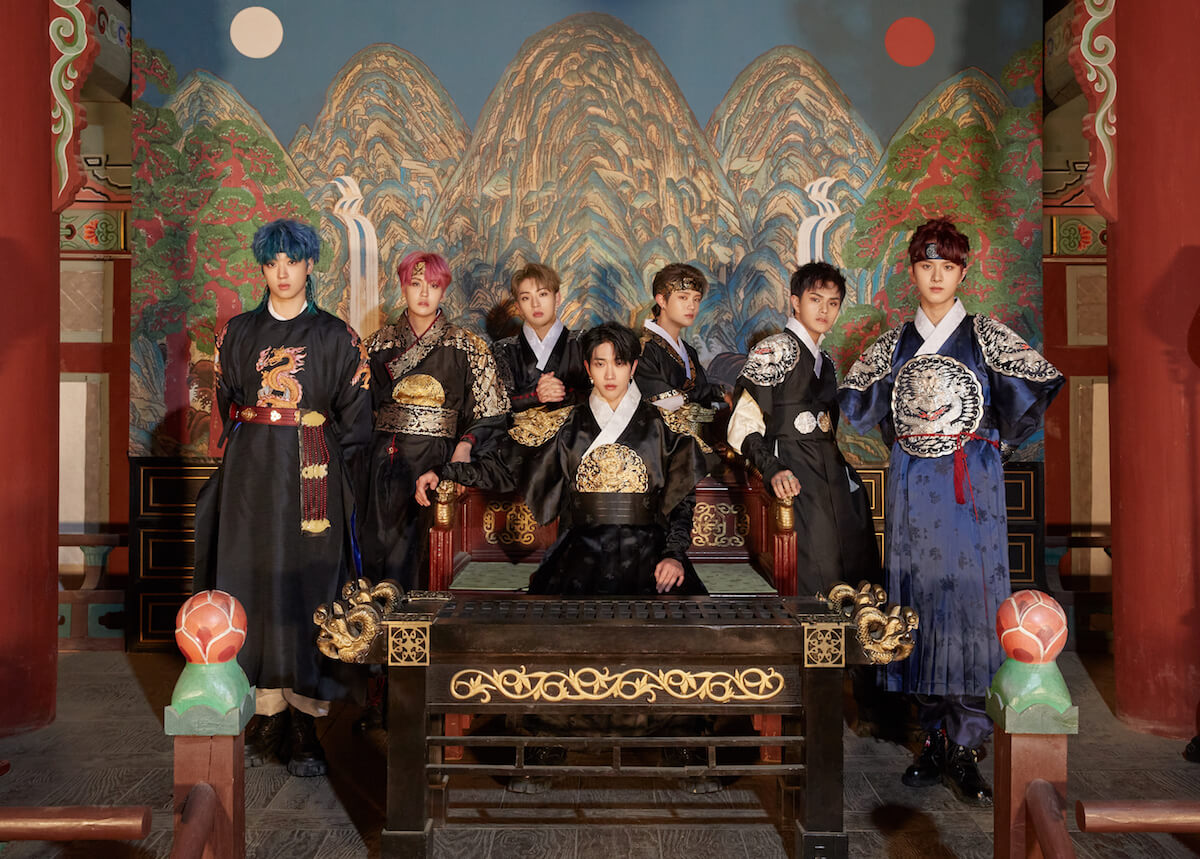 SH: What are the band members' favorite songs on the album, and why?

Ivan: I think it's "Promise," because this track expresses emotions well with Korean traditional instruments.

Chiwoo: "Promise," because you'll feel like listening to an OST of a Korean historic drama.

Jahan: I think we have evolved a lot as artists since our debut, and the color of KINGDOM as a team is becoming more vivid. We really got to understand each other as we work more together. We're growing together as we carefully consider each other.

Mujin: I think all members have grown incredibly, not only as artists but also as people, both physically and mentally. The biggest change is that all seven of us are now synchronized. We feel alike, and we think alike. I believe it developed us when making and approaching music.

KINGDOM: Hello! We hope you enjoy our newest album since we prepared very hard for it. The title track "Ascension" is amazing, so please check it out if you haven't. Thank you!

Can't get enough of KINGDOM? Click HERE to read our interview with the band on their last album, History Of Kingdom: Part III. IVAN.