Netflix's The Kissing Booth has easily earned a place as one of  this year's most talked about rom-coms.

Even though most people apparently agree that it's terribly cheesy and predictable, no one can seem to escape the allure of the typical "falling in love with a bad boy" story. It appears that The Kissing Booth has been added to everyone's must-watch list, if only because it's one of the best bad movies anyone has ever seen.

Admittedly, I got pulled into The Kissing Booth hype and I can (kinda) see the appeal, but I do have a controversial opinion about this love story—Elle and Noah should not have ended up together. There, I said it.

And I can back up my opinion. Keep scrolling to see my reasoning about why this young love doesn't deserve a happily ever after (Spoilers ahead!).

1. Noah Has a Bad Temper

I'm going to need everyone to repeat after me: Having a bad temper is not a positive attribute. It shouldn't make someone desirable or swoon-worthy. I'm sure Noah's incredible abs play into his attraction-factor, but everyone just seems to ignore the fact that the boy has no self-control. He even admits it!

And no, the fact that he knows he has an anger problem does not make it better. If one of the requirements of dating someone is "no more fights," you should probably walk away. It's not Elle's job to manage Noah's temper, and honestly no one needs that kind of stress and worry in their life. Bad temper + fighting = bad news. Sorry, Elle. 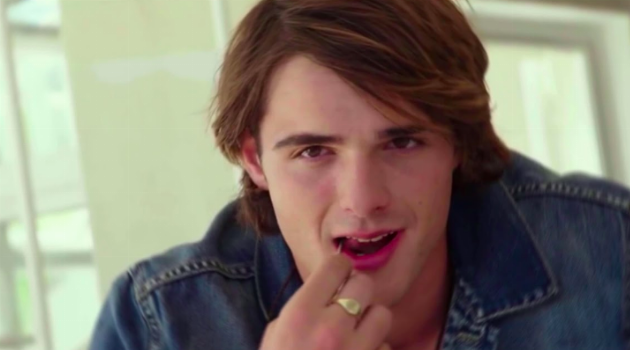 One of my main problems with this movie is the fact that Noah literally spends all his time trying to control Elle's life, which is not cool. Granted, Elle rebels against the odd demands that Noah has no right to make (go, Elle!), but his inherent need to monitor her actions and insert his opinion at every turn is such a problem.

Not only is this behavior going to get incredibly annoying over time, it also indicates that he doesn't trust Elle to be her own person. Caring about someone does not mean you get to control everything the other person does, Noah. Leave Elle alone. 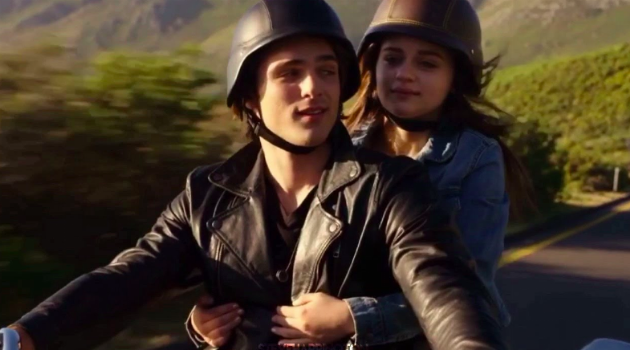 3. Their Relationship Started With Dishonesty

This is less problematic than the other two reasons, but setting a precedent of dishonesty in your relationship is never a good thing. Elle and Noah know that their relationship isn't the right choice, mainly because of Elle's friendship with Lee and rule #9, but they decide that the best way to deal with that is to just lie. What kind of logic is that? It shows a real lack of maturity on their part, and if they're going to enter into a real relationship and use the L-word and all that fun stuff, immaturity is not going to serve them well.

Plus, it already shows that they're too wrapped up in each other to care about the other people in their life, which is a problem. Dating someone shouldn't cause you to ruin every other important relationship in your life. If it does, they're probably not the right person for you. 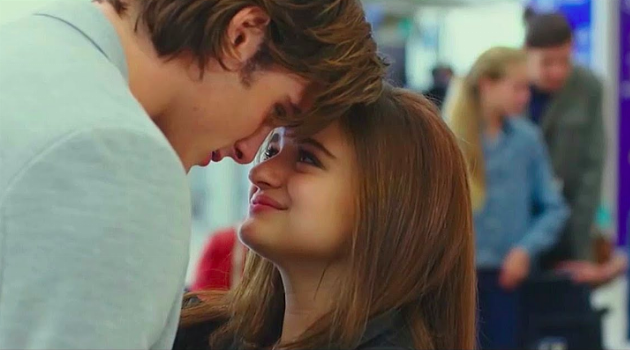 4. Elle's Best Friend Doesn't Want Them to Be Together

Okay, I'm totally willing to admit that Lee definitely has some weird brother-jealousy things going on under the surface. However, he is Elle's best friend and Noah's brother and he's adamantly against them being together. He sees something dangerous in Noah (see No. 1 and No. 2), and he's looking out for his best gal pal who just ignores him? Honestly, if your best friend thinks someone's bad for you, you listen to them. And who wants to date someone their best friend doesn't support anyway? Mistakes, Elle. So. Many. Mistakes. 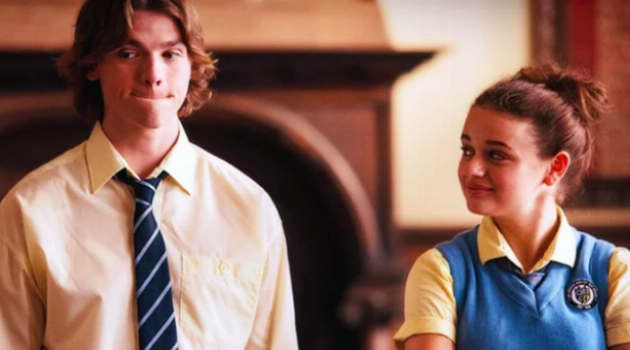 So in trying to decide if she should start up a relationship with Noah, Elle puts together a pros and cons list. Sounds like a good idea, right? Well, it would be, expect Elle's list is probably the most ridiculous thing I've ever seen. She knows he has a bad temper, that her BFF forbids it and that he's terribly controlling—and the only things she has to counter those very serious relationship problems are "HOT," "good kisser" and "smells yummy." I have no words. Suffice it to say the pros do not outweigh the cons, but Elle decides to date him anyway. Seems smart. 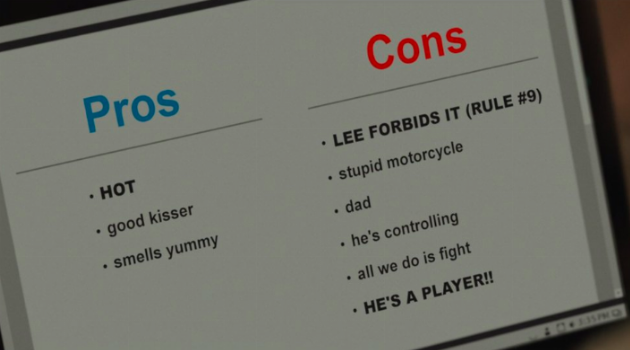 Now I'm just being petty, but I really do think the entire Batman costume reveal scene is enough of a reason for Elle and Noah not to end up together in itself. First of all, the fact that Elle can't tell the difference between Noah and Lee is super problematic, considering there's like a 7-inch height difference and a vast divergence in body types. Second, that was the choice you made to start out your official, out-in-the-open relationship? A cheesy take-the-mask-off reveal? I don't care what anyone says, I refuse to reward that kind of behavior with a romantic relationship. 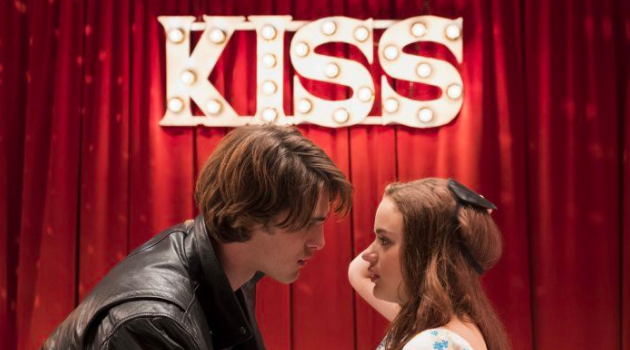 If you're less cynical than I am, and The Kissing Booth has you wanting to show off your love for your own S.O., click HERE for captions that are perfect for all your #CoupleGoals Instagram posts.