The actor rocks red for his role as Archie Andrews on the hit CW series, but he switches it up a lot, frequently returning to his natural dark brown color. Most recently, KJ is back to dark hair, even though Riverdale Season 3 is still in the works.

KJ showed off his latest hair makeover via Instagram Stories on Tuesday, and he joked about his constant change-ups. He put text on the image, writing, "I can change the colour of my hair on demand." 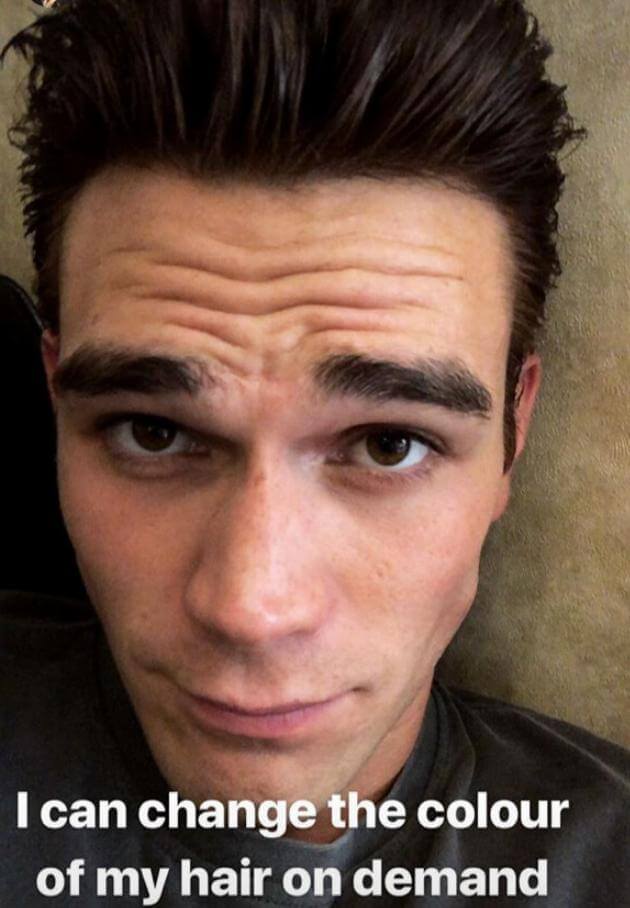 That makes it sound easy, but in reality, all of KJ's hair makeovers take a lot time. In February 2017, he talked about getting his Archie hair, and he told Vulture that "it's pretty gnarly." Apparently, his hair grows so quickly that he spends a lot of time getting it dyed and then re-dyed. During Riverdale Season 1, he had it done every two weeks, and it took at least two-and-a-half hours each time. 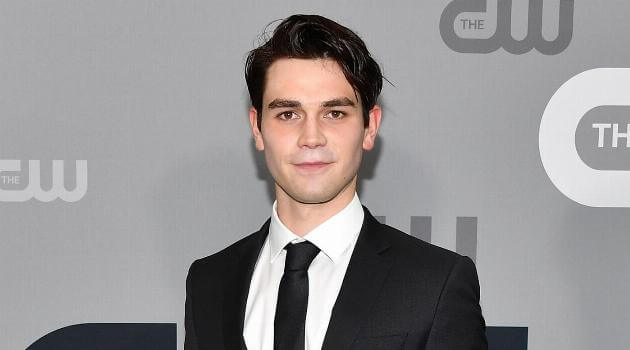 "It's not my favorite thing to do," he told the publication, "but obviously I've got to do it because the roots keep coming up and my hair grows really fast."

At least KJ seems to be enjoying his dark hair right now, because we're guessing it won't be long before he'll be back in a salon chair again.

If you're a diehard Riverdale fan, click HERE to see if you know these fun facts we've compiled.