KSI is a jack of all trades who's somehow managed to master each and every one of them.

On top of the 21 million YouTube followers he's earned posting video game commentary, comedy videos and vlogs, he also has an incredibly successful music career as a rapper, and can even be considered a pro boxer. It seems there's nothing KSI can't do, and we simply had to learn everything we could about the star.

Keep scrolling for everything he revealed to us this week! 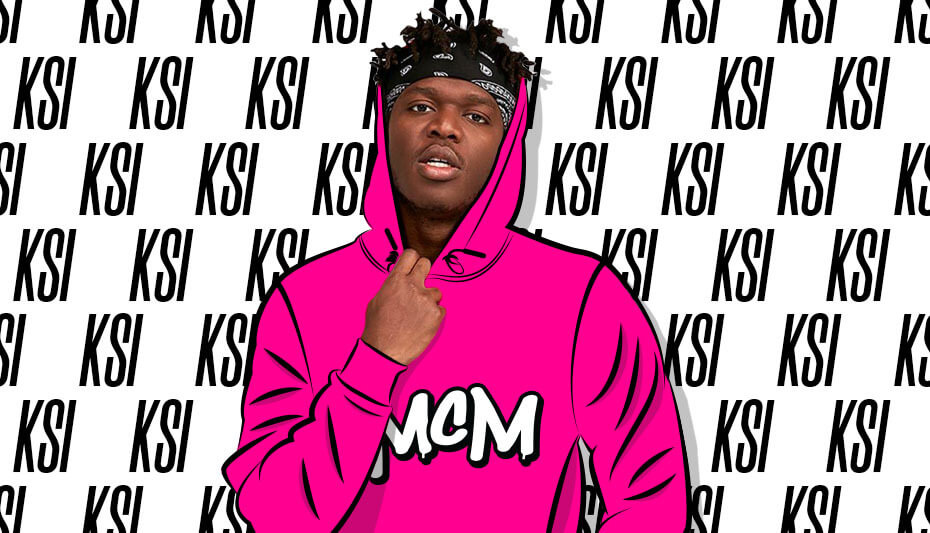 1. If KSI could only shop from one place, it'd be ASOS.

2. Comedian Dave Chappelle makes him laugh more than anyone else.

3. His biggest hidden talent is that he's a master of table tennis.

4. His favorite snack is Galaxy Minstrels—little milk chocolate buttons with a hard shell (which unfortunately can't be found in the U.S.!).

5. Saitama from One Punch Man is his favorite superhero.

6. He would love to travel to the 31st century.

"I think it would be mad to see how far we evolve."

8. He also loves to go running.

9. In the past, he had a crush on Buttercup from The Powerpuff Girls.

"I love mean and feisty women."

10. KSI says that above all, he loves to prove people wrong.

"That's the reason I'm in the position I'm in today."

Love KSI's music? Click HERE for some of our favorite witty hip-hop lyrics to use as Instagram captions.