It's not easy being Kylie Jenner.

Not only does she have a thriving lip kit business to manage, a social media persona to uphold and constant scrutiny of her personal life to deal with—but, the youngest KarJenner also has to get through her day-to-day with inch-long nails!

I wanted to walk a day in Kylie's shoes—err… gloves—so I turned to China Glaze's Glam Finale pre-glued, sparkly "Long Coffin" nails (more like talons!) to see just how long I could go and how well I could function, with fingers and such.

The application process was a cinch. The nails are already pre-designed, and as mentioned before, pre-glued, so what it came down to was selecting which of the 28 nails fit on which of my 10 fingers. Within about five minutes, my nails were on. And as you can see, they looked dope! If I wanted to get noticed in the office, this was undoubtedly how it'd be done. But as dazzling as they appeared, could I go about my daily workflow wearing these until my goal of 5 p.m.? 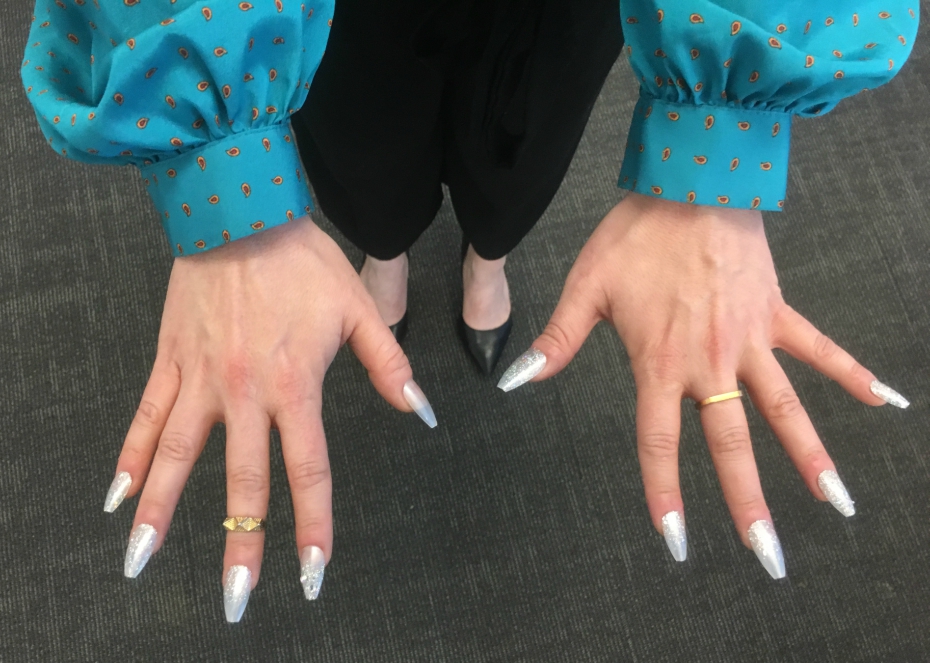 (Me, fresh from applying my newly long nails)

Spoiler alert: I lasted under an hour!

Okay, so I have naturally short nails. My hands are tiny, so are my nail beds, and my nails themselves are short and brittle. 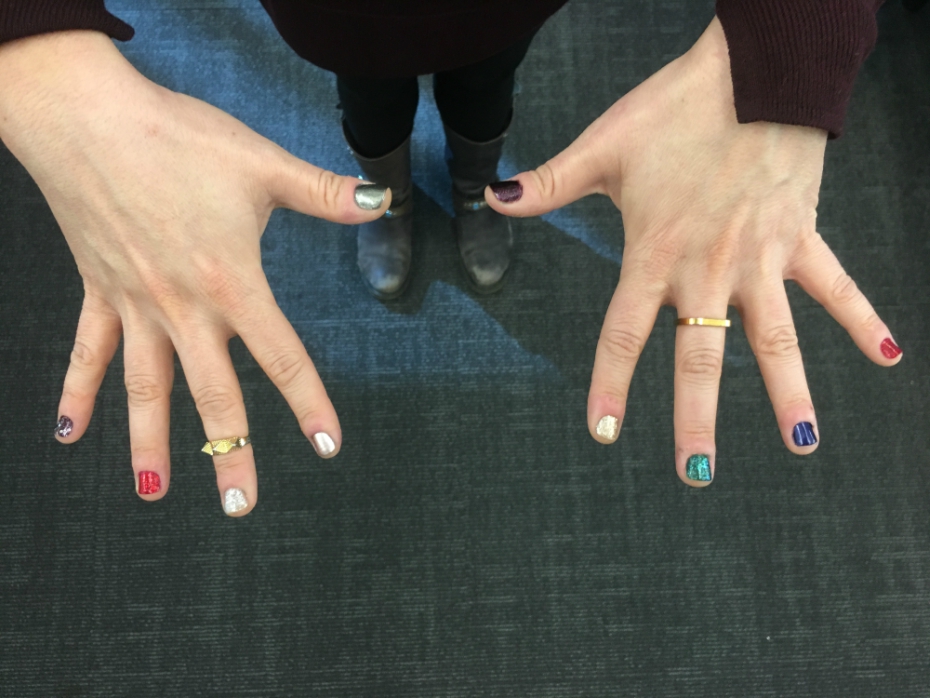 So, yes, it was quite the shock to my hands—and routine—to suddenly try to go about seemingly simple actions, like responding to a text message or writing an email. See the image below? Yep, that was basically me (except picture a female in that chair). 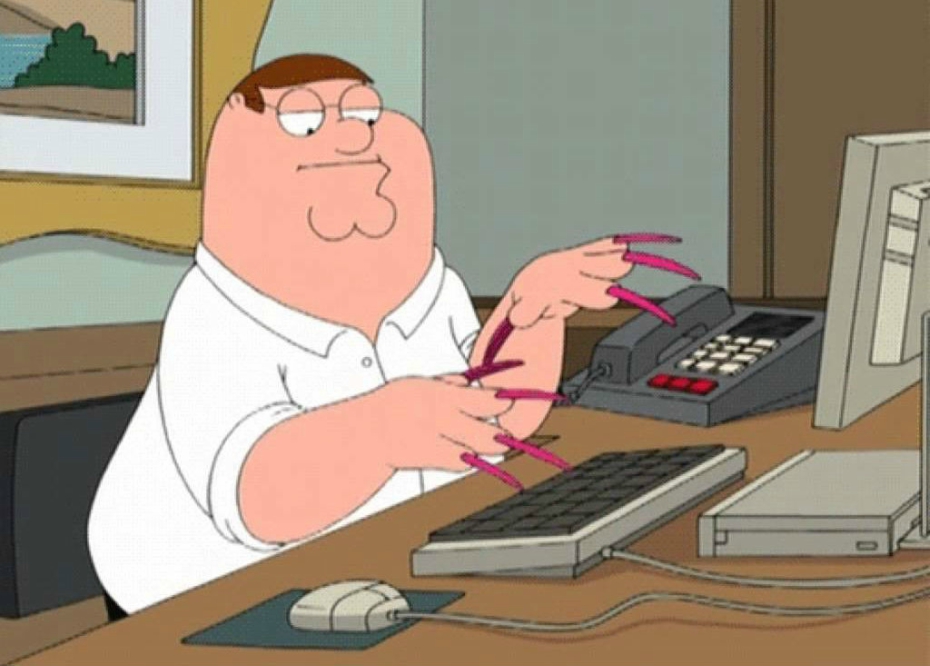 The final straw was when I went to the restroom. My coworkers were already giggling at the presumed forthcoming spectacle. And sure enough, they were right. Guess who came back from the loo with fake-nail-free hands?

To be completely fair, the objective of China Glaze's line of fake nails is really for a one-night wear (a la New Year's Eve), but I wanted to see if I'd be capable of doing day-to-day tasks wearing them. Bottom line? I give Kylie mad credit. Sure, hers are glued on strong, but, even so, how does such a busy girl with so much to type each day manage to make it look so easy?

My dreams of emulating Kylie on the reg shall not be fulfilled, but, guess what? At least my nail game will be on and poppin' come Dec. 31!

If you love Kylie as much as we do, you'll want to read about our experience going to her Lip Kit pop-up shop in Los Angeles HERE.